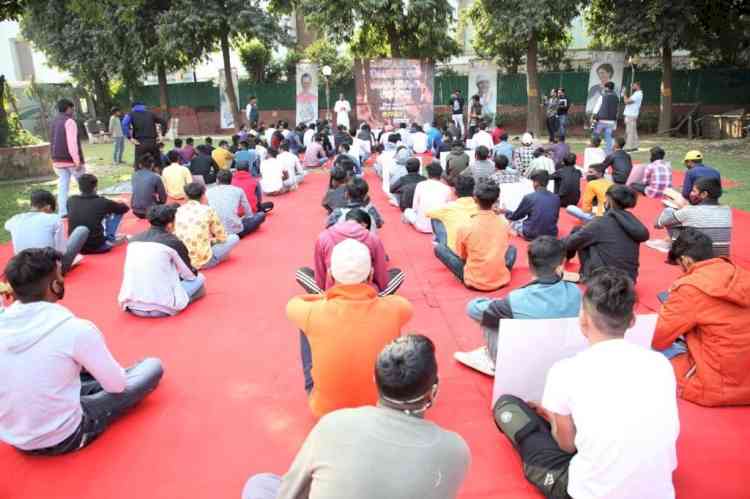 New Delhi, Nov 29 (IANS) Youth Congress, under the leadership of National President, Srinivas B.V., paid tributes to the farmers who lost their lives during the agitation and a meeting was organised in their honour.

Srinivas B.V. said that the repeal of agricultural laws is a victory for the country's democracy and of the 'Annadata'. "The Congress party has always stood with the farmers, but we also want that there should be a discussion inside the Parliament for whom these three black agricultural laws were brought and now when they are being withdrawn, the government should tell why did the government take so long to cancel these laws?" he said.

The government should also discuss in detail the farmers' murder case in Lakhimpur Kheri and strict action should be taken against the accused involved in it.

He demanded that a memorial should be made in the memory of the farmers who were martyred during the agitation, which should become a symbol of struggle, sacrifice for the future generations.

He also demanded that fair compensation should also be provided to all the families.

Farmers and labourers have more problems. MSP, loan waiver, is a long list. We will continue to support their demand and fight for them till the farmers get justice.

The Farm Laws Repeal Bill 2021 was passed by the parliament on Monday amid heavy sloganeering by the opposition that wanted a debate on the issue.

Paytm listing debacle sparks concern from investors for other IPOs 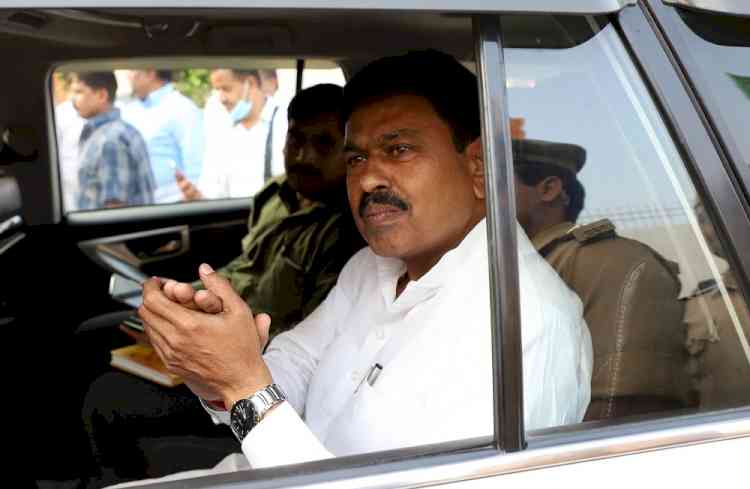 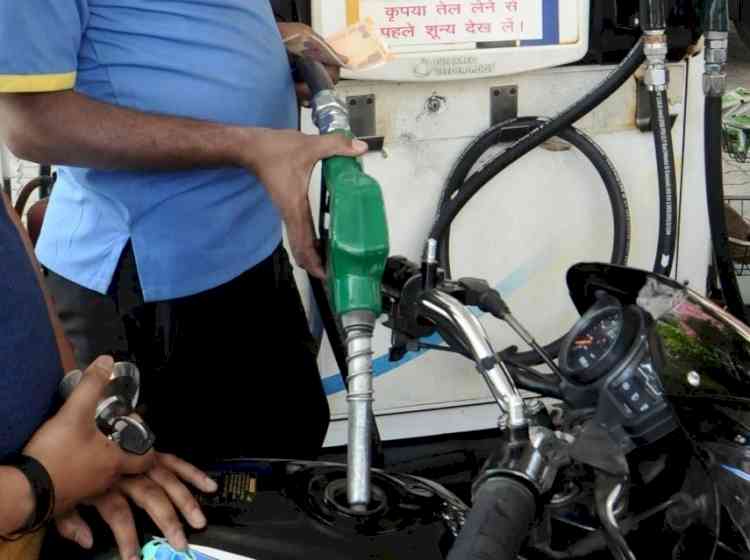 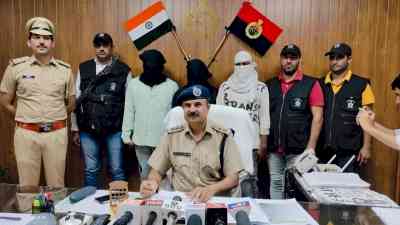 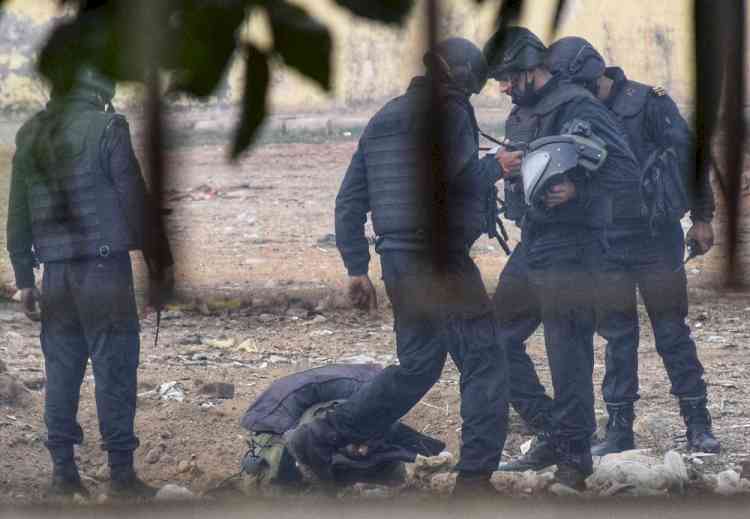 Bomb threat at CRPF HQ turns out to be hoax