On July 26 last year, Yediyurappa had stepped down from the chief ministerial seat on the second anniversary of his fourth stint as Karnataka Chief minister.

Bengaluru, July 22 (IANS) On July 26 last year, Yediyurappa had stepped down from the chief ministerial seat on the second anniversary of his fourth stint as Karnataka Chief minister.

And the former Chief Minister's announcement on Friday that he will not contest the Assembly elections scheduled next year effectively signals the end of the BJP veteran's long stint in electoral politics.

Yediyurappa's announcement on Friday, coming just a week ahead of the first anniversary of his successor Chief Minister Basavaraj Bommai's government on July 28, is seen as a peace gesture from the veteran leader to the party brass which remains wary of his aspirations and intentions.

While the BJP top brass will be happy about Friday's development, Yediyurappa remains a factor that the BJP can ignore at its own peril.

It was Yediyurappa who built the party, literally single-handedly, in the southern state. No wonder that he is acknowledged as the architect of the BJP rule in Karnataka.

The 2023 Assembly polls in Karnataka are seen as a semifinal before the 2024 general elections and therefore will have huge psychological and perceptional impact.

In election after election, Yediyurappa as the tallest political leader from the Lingayat community in Karnataka has proven his hold on the community.

When Yediyurappa broke away in 2012 to form his Karnataka Janata Paksha and fought the 2013 Assembly elections on his own, his fledgeling party failed to make its mark, but it caused huge damage to the BJP.

It was only after Narendra Modi came into the picture that the lines were cleared for Yediyurappa's return to the BJP ahead of the 2014 general elections. Parallelly, with the Modi-Shah dispensation at the helm of affairs, individual and family domination has been assiduously discouraged in the BJP.

Yediyurappa is also known as the architect of 'Operation Kamal' in 2008 and 2018. He managed to break the Congress and the JD(S) and drew popular legislators to the BJP fold, and subsequently ensured their victories in the bypolls.

Despite being jailed on corruption charges, Yediyurappa's popularity remained undiminished in the state. The party is careful as it knows very well how he challenged powerful BJP veteran L.K. Advani and ensured his candidates D.V. Sadananada Gowda and Jagadish Shettar for the post of CM.

Yediyurappa was forced to step down in 2021 and has been in a sulk ever since. However, wiser from his own experiences in 2013, the BJP veteran no longer seems keen on taking on the party.

On the ground, pragmatism is likely to play a huge role in ensuring that the BJP keeps its old war horse in good humour, at least till 2024 when India goes to the polls. 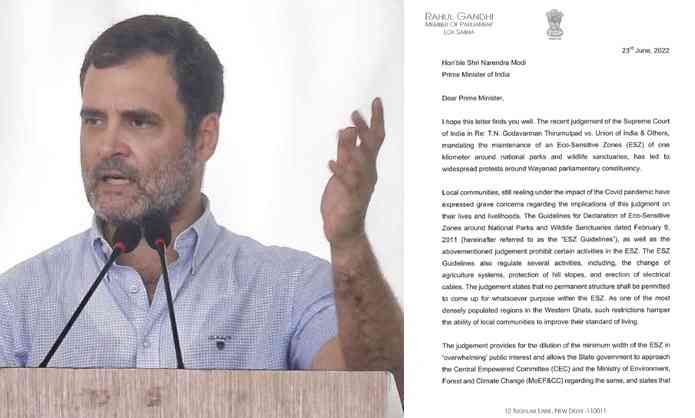 Rahul writes to PM on plight of Wayanad people in view... 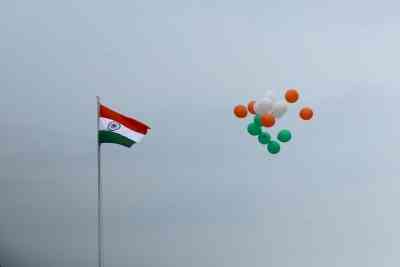 Tricolour hoisted at B'luru Idgah Maidan for 1st time since... 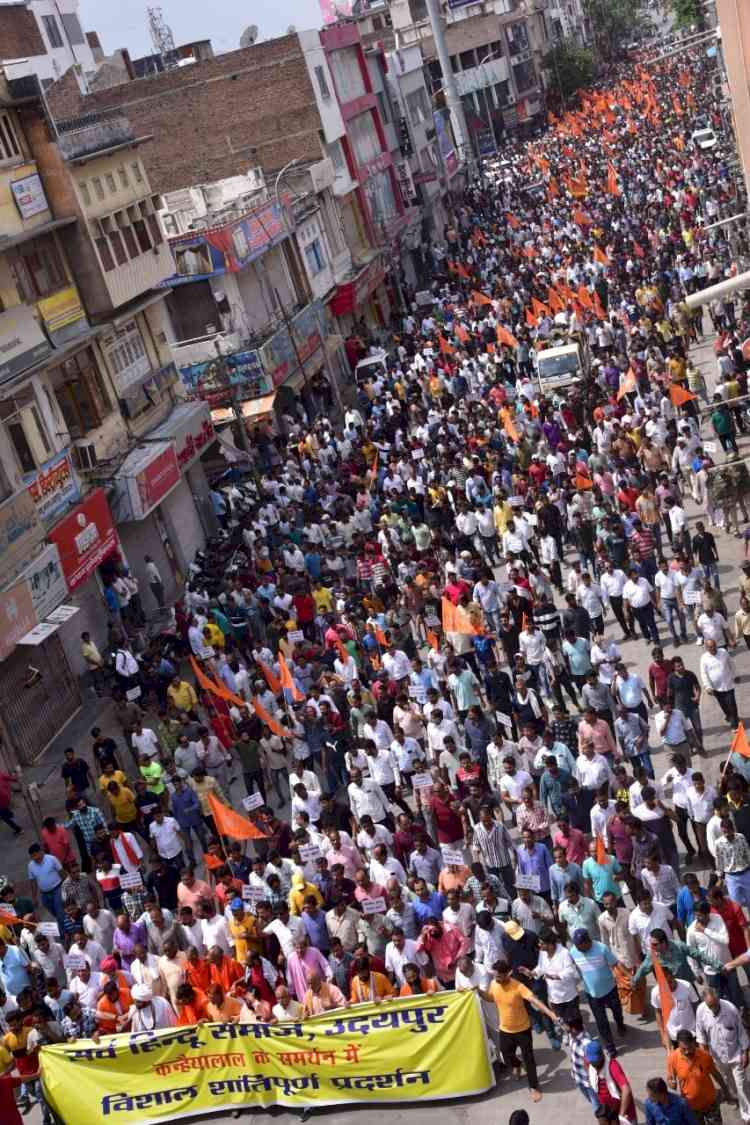 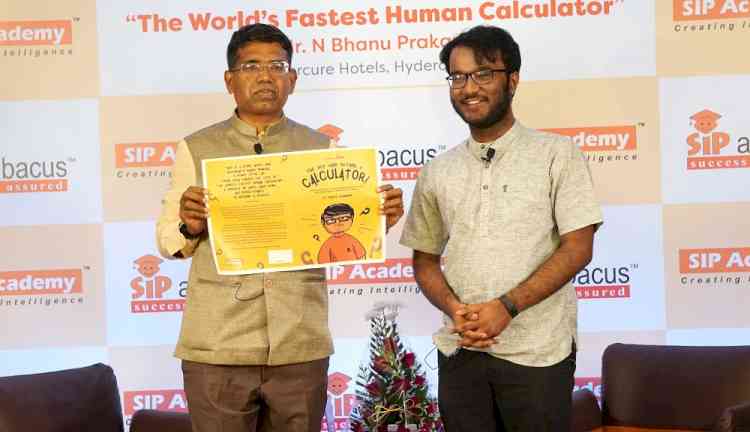