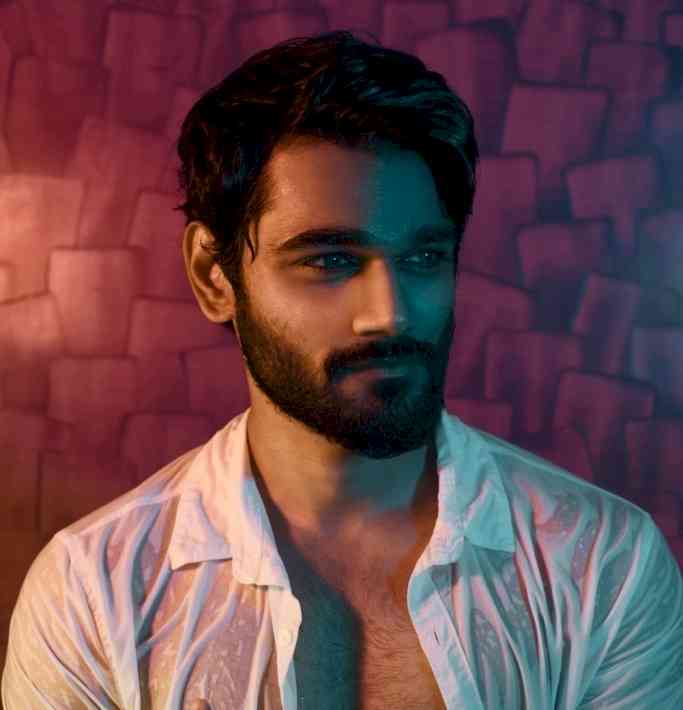 Mumbai:   For Bollywood singer Yasser Desai, it was a dream come true moment to sing Rang Dariya for Emraan Hashmi in Rumi Jafry’s new directorial venture Chehre, which will hit the big screens on August 27.
Yasser, who is known for superhit tracks like Naino Ne Baandhi (Gold) , Mainu Jogi Hona & Pallo Latke (Shaadi Mein Zaroor Aana), has crooned the soulful Rang Dariya in 'Chehre'. In fact, his latest track 'Dil Ko Karaar Aya' featuring Sidharth Shukla and Neha Sharma has crossed 100 million views on YouTube.
Yasser is elated that Rang Dariya, a romantic number, composed by Gourav Dasgupta, has been picturized on Emraan Hashmi and Krystle D’Souza. “Of course, I am super excited. Chehre features some of the biggest stars of Bollywood including Mr Amitabh Bachchan, Emraan Hashmi , Krystle D’Souza and Annu Kapoor. It features a huge ensemble cast and to sing for a project with such legendary actors, is a huge deal for me. It feels surreal. It feels like a dream come true,” said the Mumbai-born singer.
In fact, Yasser always wanted to sing for Emraan Hashmi and he has his reasons ready. “Rang Dariya is a romantic song and features Emraan Hashmi, who is known for his blockbusters romantic tracks,” said Yasser, who sung the runaway hit 'Dil Ko Karaar Aya' with Neha Kakkar.
Yasser, who started his musical journey at the age of 11, is confident that Rang Dariya will become a chartbuster, too. “Rang Dariya has turned out to be a great number. The response has been superb too. Everybody likes the song. Emraan bhai loved it too,” said Yasser, who made his Bollywood debut with the 2016 film Beiimaan Love. However, it was the soul pleasing Itna Tumhe Chahna Hai from Mustafa Burmawala and Kiara Advani-starrer Machine in 2017, which made him popular.
Ask Yasser, the USP of Rang Dariya and he said, “It’s Emraan Hashmi and my voice. I am not bragging. The audiences seem to love the combination. Farhan Menon has beautifully penned the lyrics and Gourav has composed it really well.”
He is less than five years old in the music industry but has worked with the biggest stars and music directors. Ask him about his journey so far in the Bollywood music industry and he said, “It’s been great journey. I have met some good and bad people on the way. But that’s life. It has helped me to shape up my career in a way that’s unpredictable.” The 31-year-old Bollywood singer is proud of his work so far. “I am proud when I look back at the kind of work I have done in these few years, especially the quality of work. I am looking forward to the coming years. I am experimenting a lot with my music. I am planning to feature in a full-fledged music video soon,” he said.
In Bollywood, the insider versus outsider debate has gained momentum yet again. Yasser, who doesn’t have any connection with Bollywood in his family, said it is a bit difficult for those coming from the outside to get a foothold here. But then, he said that at the end of the day, the audience is the “deciding factor.”

“Being an outsider makes it a tad bit more difficult. Also, being an outsider, not being part of a reality show, not having a big name backing you … it all adds to the difficulty level. But at the end of the day, it’s the audience who makes anyone worthy of being a star. Be it Shah Rukh Khan, Akshay Kumar or Sonu Nigam, all of these people were made stars, courtesy the audience. I believe audience understands the potential of a true talent. Despite me not having any musical background or any big music levels not backing me up, I am getting back-to-back projects. I rely completely on the audience. So, wherever I have come, it is because of the audience. I am grateful to them,” he said.
When asked about his upcoming projects, Yasser prefers to remain tight-lipped. However, he did spill the beans that in the coming months, he will be seen in some of the biggest projects featuring some of the “huge stars of Bollywood.” “I will also release some singles. Some will feature me and some not,” Yasser smiled. 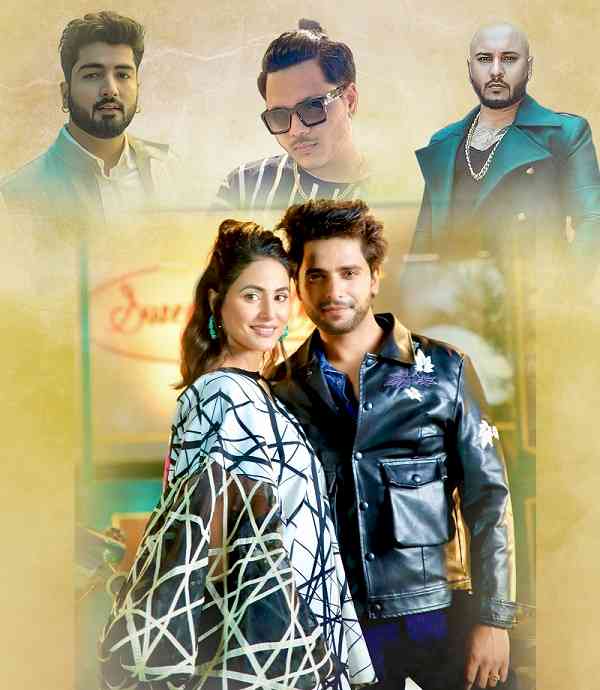 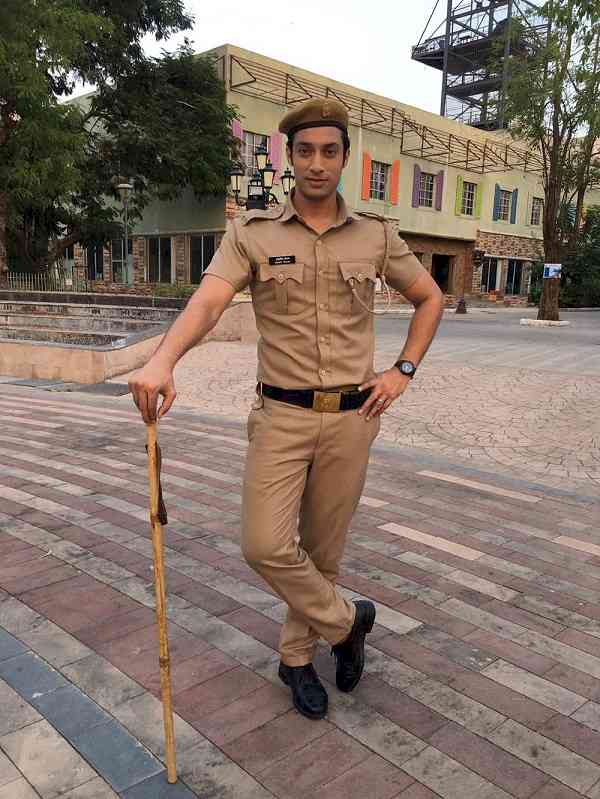 As a child, my go-to song was Ek Pal Ka Jeena, says Salman... 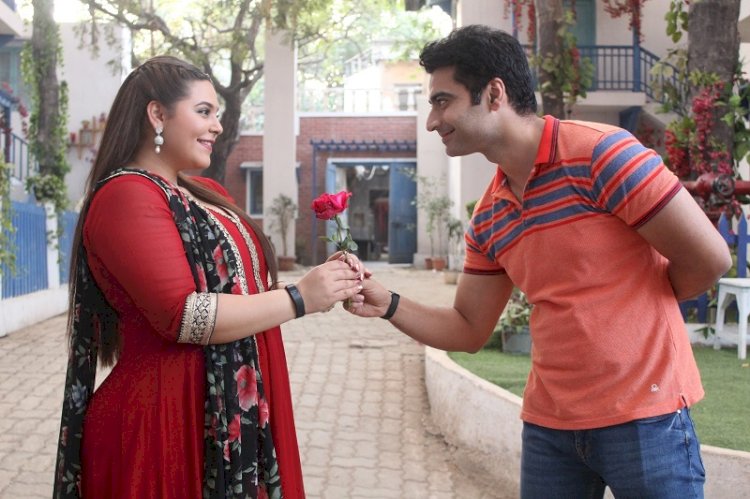 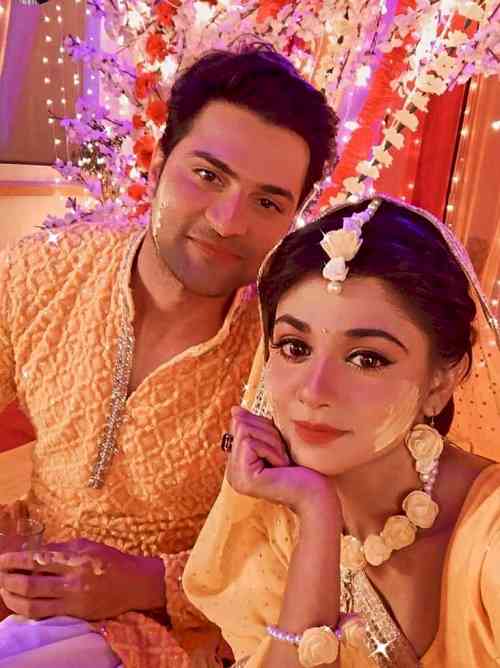