Yasin Malik must pay for the genocide he masterminded (IANS Column: FairPoint)

Coming down the stairs of Delhi's Rouse Avenue courts after being convicted for terror crimes, Yasin Malik wanted to speak to waiting mediapersons, but was not allowed to do so by the posse of policemen surrounding him. 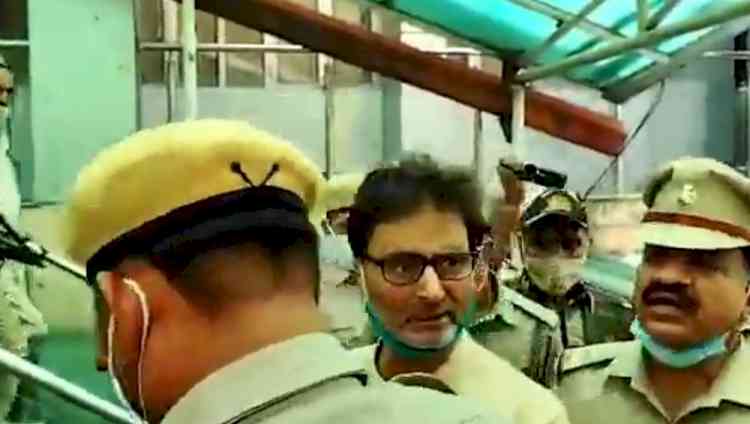 Coming down the stairs of Delhi's Rouse Avenue courts after being convicted for terror crimes, Yasin Malik wanted to speak to waiting mediapersons, but was not allowed to do so by the posse of policemen surrounding him.

All that Malik could mutter was, "Will they allow..." and the policemen said, "Chalo chalo (move one)". With his head bent, Malik went down the stairs walking meekly, wearing a pair of jeans, kurta and chappals.

An image far removed from the 1980s and 1990s, when he was considered one the leading terrorists in Kashmir, wielded guns, kidnapping and killing many, before turning into a so-called 'Gandhian' in the mid-90s and taking to terror funding, violent protests, stone pelting, mass bandhs, and drawing more young people towards his sinister beliefs.

Malik, head of the Jammu and Kashmir Liberation Front (JKLF), has a cruel and calculating brain behind that perpetual anguished face.

Why did he plead guilty?

The Delhi court on May 19 convicted Malik, who pleaded guilty to all the charges brought against him, including those under the stringent Unlawful Activities Prevention Act (UAPA), in a terror funding case. The court will hear the arguments on the quantum of sentence on May 25.

The judge asked Malik whether he wanted to "rethink over his plea", but he (Malik) stated that he had taken a "well thought out decision" and had even met twice the amicus curiae, who explained the consequences of his decision.

His pleading guilty may have come as a surprise for many, but his "well thought out decision" was a calculated move on his part. Pleading guilty was for owning up to the "fight for separate J&K" as he wants to go down as a man fighting for a "cause".

By accepting all the charges, Malik wants to convey a message to his followers, sponsors and friends -- that he is not guilty of actions that are crimes according to the law, because for him, they are acts committed in the course of a "freedom struggle". This is to reinforce his separatist ideology.

By pleading guilty, he wants to fix himself in the category of Maqbool Bhatt and Afzal Guru and be the "hero" who challenged the might of the Indian security system. Malik's "guilty, my honour" is a ploy to induce 'martyrhood' in the popular narrative he hopes to create.

As the court convicted him in terror funding cases, Kashmiri Pandits raised questions about the crimes he has committed against the minority community.

The Pandits have time and again accused Malik of being involved in violent crimes against members of their community. They hold him responsible for their genocide and mass exodus from the valley.

In March 2019, the Centre banned Yasin Malik's JKLF under the Unlawful Activities (Prevention) Act, 1967 (UAPA). The then Home Secretary Rajiv Gauba had said that the murders of Kashmiri Pandits by the JKLF in 1989 triggered their exodus from the Valley. "Yasin Malik was the mastermind behind the purging of Kashmiri Pandits and is responsible for their genocide," Gauba said.

From late 1980s, Malik, along with other members of the JKLF, have been accused of heinous crimes such as targeted killings, kidnappings, gang rape, assaults, arson and loot to drive the Hindus out of the Valley. Newspapers carried advertisements threatening the Hindus to leave or face the consequences. Posters were pasted outside the houses of Kashmiri Pandits threatening them with death.

After conviction in terror funding case, the Kashmiri Pandits are demanding that Malik be tried for genocide. They say he was one among those who executed the purge of more than seven lakh members of the community.

Malik has opposed the rehabilitation plan for the displaced Kashmiri Pandits. In April 2015, when the Centre was proposing that composite townships be built for migrant Kashmiri Pandits in Jammu and Kashmir, he said he would not allow these townships and oppose them tooth and nail.

In the early 1990s, Malik announced that he has shunned militancy and will follow Gandhi's non-violent path. Yasin's change of heart got him connected to prominent human rights activists in and out of the country. He was now the most sought-after Kashmiri separatist who would sit in special TV programmes and meet the high and mighty of the political establishment.

But each time he was given a pedestal, he went full throttle on his separatist agenda, without being questioned. Malik changed his strategy from being a gun-toting terrorist to a thinker, strategist and philosopher. His interviews on the BBC and other international forums catapulted him to that league.

Perhaps the Gandhian posturing was meant to fool the governments and avoid punishment. The violent streak never left him. Even as he was trying to portray himself as a man of peace, he was deeply involved in organising violence in the valley, whether stone pelting or the burning down of schools.

The court that convicted him noted: "... the stone-pelting incidents in Jammu & Kashmir were not a 'law and order' issue, rather these incidents were the outcome of the conspiracy hatched by the Hurriyat leaders and terrorists, including Yasin Malik and others.

The investigation has established that the Pakistani agencies, Pakistan-based terrorist organizations, secessionist groups and their allied parties had entered into a well-devised conspiracy and adopted the strategy of terrorist attacks on Indian security forces and instigate general public to resort to heavy violence, thus creating a surcharged atmosphere conducive for the propagation of their secessionist ideology."

Make Yasin a Case for Justice

Malik's conviction in the terror funding case is too little and too late. To set the course right and provide justice to the victims, the government needs to investigate him thoroughly to build a strong case for the judiciary to punish him accordingly.

He was also accused of the murder of four Indian Air Force officers in January 1990. Sqn Ldr Ravi Khanna was one of the four who were killed by Malik and his associates as they were waiting to board a bus from the Sant Nagar crossing in Srinagar.

Nothing has happened in the case so far. So also for the Kashmiri Pandits who were forced out and still are not able to return.

Malik, along with others, helped create a hostile atmosphere in the valley. His deeds should be exposed to the world, especially to the youth of Kashmir. He should be tried and punished for his many crimes and along with him all those who helped him in carrying out Pakistan-sponsored activities.

Yasin Malik is an evil incarnate, accountable to the thousands of Kashmiri families who have suffered because of the game he and his ilk have been playing with Pakistan.

(Deepika Bhan can be contacted at [email protected])

Lockdown diet:  Nutritious foods that must be a part of... 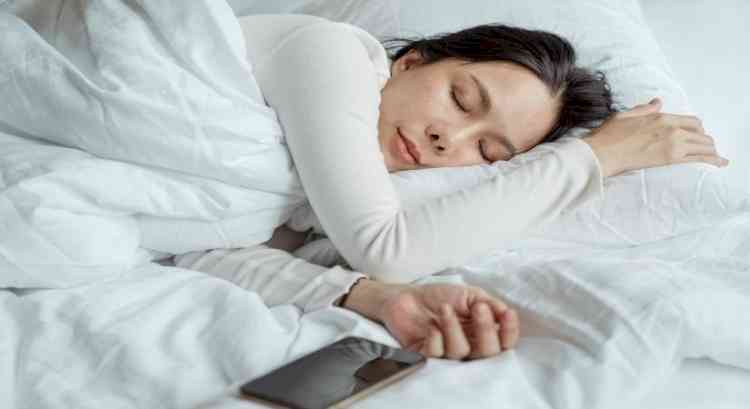 Study reveals why 7 hours of sleep is optimal in middle... 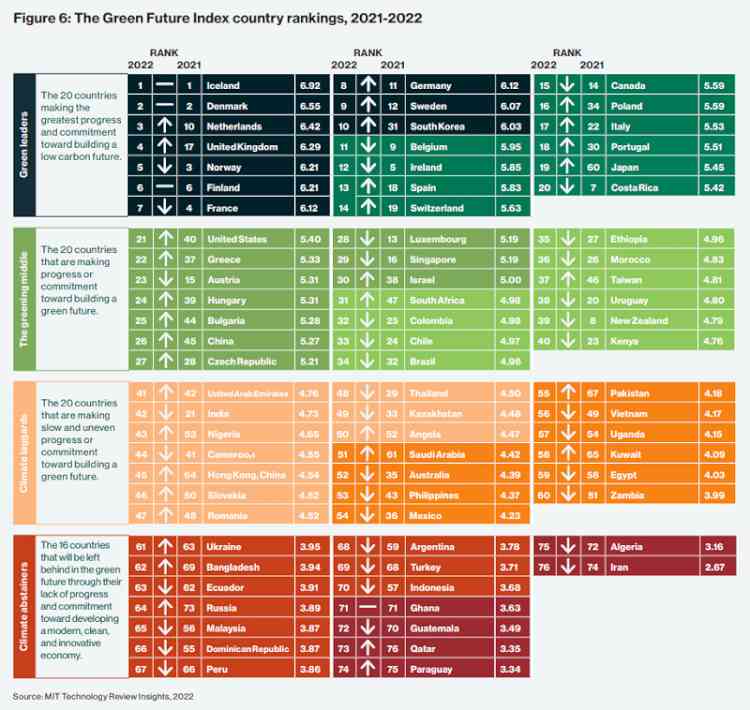 Invest in green technology and people’s development to...