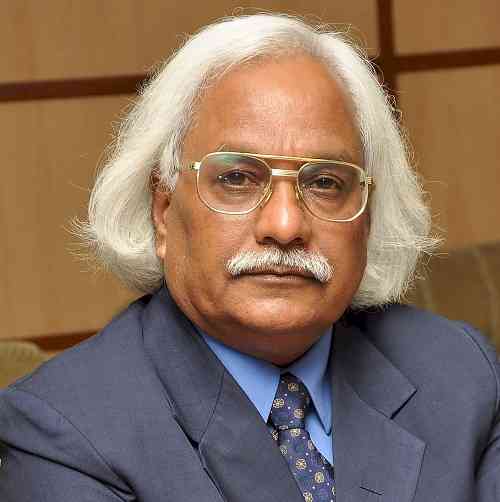 It makes me truly sad that the fear of death created through prolonged Corona Virus Pandemic for the last nearly 42 days, appeared to  had no impact on the minds of people in India  if the record crowds at the  liquor and gutka shops on 4th May, the first day of partial unlockdown in Delhi and neighboring states are  any indicators of mindset of  people and their ignorance of  the harm that consuming liquor and chewing gutka and smoking can do to them.
It was considered that the lockdown gave a great opportunity to India and it's people to introspect and rethink on our economic models and development strategies. It was also thought that the lockdown due to Pandemic Corona Virus would awaken the people of India and the Government in the centre and in states to coin new strategies to save Indian people from the disaster of the kind in which we were living before the Pandemic Lockdown.
After all India is among the most unhappy countries, having been ranked 144 out of 156 countries and that too in the top 10 unhappiest countries in the world in the UN World Happiness Ranking Report 2020 released on March 20, 2020. We need to seriously ponder on the reasons that make our country and its people so unhappy, says eminent educationists Prof PB Sharma Vice Chancellor of Amity University Gurugram who is also the past President of Association of Indian Universities, AIU.
It is also a matter of grave concern that India also has  21 out of 30 most polluted cities in the world and it's air and water quality before Covid Lockdown was  highly questionable for a healthy living. What more 5 out of top 10 polluted cities include Delhi and cities in NCR such as Noida, Gaziabad, Gurugram and Faridabad.
Knowingly, Air Pollution in India accounted for almost 350000 deaths annually occurring due to chronic respiratory diseases, while approximately 150000 were dying due to chronic heart diseases munch of them attributed to air and water pollution.
What more almost 250000 were dying due to liver cancer caused by increasing use of alcoholic drinks while  consumption of Tambakoo  has been identified as a major  cause of  mouth cancer to many.
On top of these avoidable deaths, Road accidents due to uncontrolled traffic and rash driving further cause almost 275000 deaths annually in India.
With this kind of death statistics it was expected that the government of India and the state governments together would do some soul searching to save millions of life that could be saved now that we have seen that Covid Lockdown has a strong positive too.
The air pollution has drastically come down during 42 days lockdown making sky once again turn blue and air quality improving to unimaginable limits of PM2.5 going as low as 5 micrograms per cubic meter. Likewise the holy rivers had a great relief for the toxic industry affluent during the last 42 days, thanks to Covid Lockdown. It is also no secret that there has been 40-50% reduction in cases of heart attacks and a similar reduction in cases of chronic respiratory disorder cases during the lockdown period, credit could go to improved Air and water quality and overall improvement in the health of environment.
But the way unlockdown has begun with the opening of liquor and gutka shops and unimaginable crowds that rushed to these shops in total disregards to the precautions for safety including social distancing. One can well imagine the mad rush on roads that shall follow when the  lockdown on public and private transport would be lifted in the coming days. Our roads may once again become the killing fields with almost 750 deaths per day due to road accidents that were being caused before the Pandemic Lockdown.
So what can be done?
In my opinion the government must have a robust protocol for unlockdown. This among other things may include Odd- Even rationing of public vehicles, maintaining  social distancing mandatory everywhere, making Govt offices, corporate and IT companies run with 30-40 % staff working from home, factories strictly  observing environmental regulations and enforcing  a more strict compliance of effective waste management systems are some of the ways that can save life and also reduce the risk of Pandemic Virus crisis in future. The rapid growth of solar energy  for electricity and phasing out petrol and diesel vehicles and inducting EVs in a big way on roads of India would bring a sea change in the state of Environmental health in India.
These and other well thought measures need to be implemented to avoid return to the madness of destroying the environmental health.
But none the above measures shall have any meaning whatsoever unless a massive public  campaign on TV and on social media is mounted by the government and social agencies to make people  ready to accept the  change for  their larger collective  good and well being. Such aggressive campaign  would be able to  positively impact the mindset and the behavior of masses,  says Prof PB Sharma Vice Chancellor of Amity University Gurugram who is also the Founder Vice Chancellor DTU and RGTU.

WEBINAR ON “IMPLEMENTATION OF PROTECTION OF PLANT VARIETIES AND FARMERS' RIGHTS... 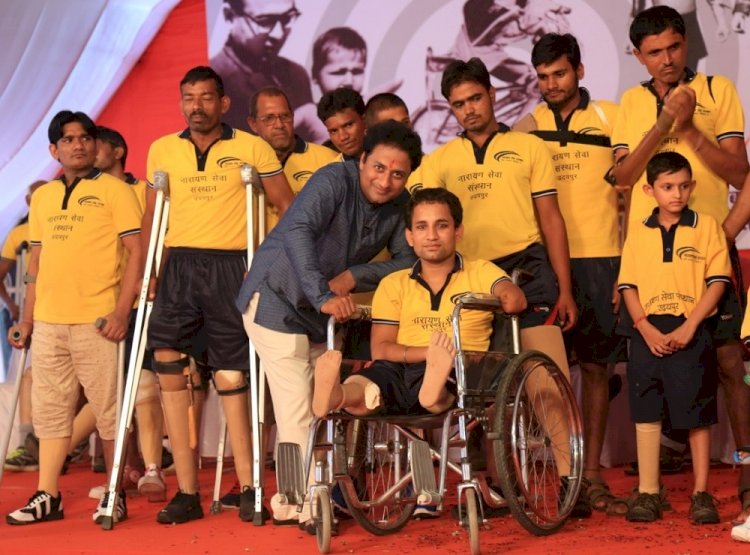 Vision of good health and wellbeing for all not far behind

Planning your Retirement? Here's Everything you Need to...