World Archery, the sports global governing body, has proposed the inclusion of compound archery in the Olympics and the proposal is officially being considered for the 2028 Los Angeles Olympic Games. 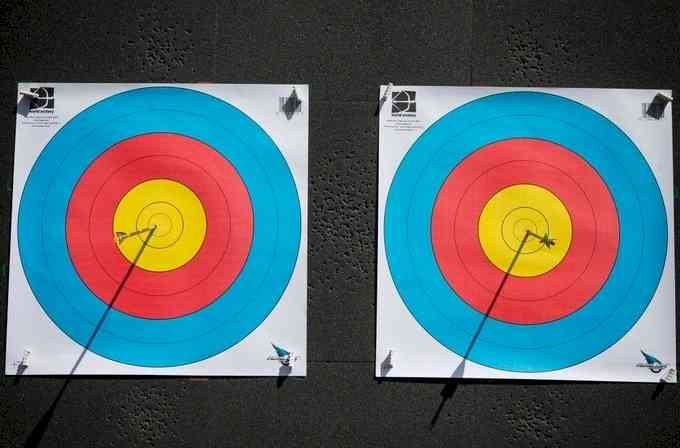 Paris, June 24 (IANS) World Archery, the sports global governing body, has proposed the inclusion of compound archery in the Olympics and the proposal is officially being considered for the 2028 Los Angeles Olympic Games.

If approved by the International Olympic Committee (IOC), compound archery will be included alongside the current recurve event in the sports programme of the LA28 Olympic Games, World Archery said in a release from Lausanne, Switzerland.

This will open up a medal opportunity for upcoming nations like India, which has won many medals in compound archery at the international level. South Korea has dominated the recurve section winning 43 medals in all with USA second with 33.

The proposal from World Archery is for an additional indoor archery competition for men, women and mixed teams that would last approximately three days, shorter than the current nine-day Olympic schedule, said the release carried on the official website of World Archery.

Competing over 18 metres and indoors, in comparison to the 70-metre outdoor recurve format, would clearly differentiate the two events while building on the successful professional indoor archery circuit that is already well-established in the USA, the host nation of the next Games after Paris 2024, the release informed.

The request will now be assessed by the International Olympic Committee, alongside submissions from other sports, before a final decision is made.

Compound is a modern bow style invented in the 1960s that uses a system of pulleys and cables, along with release aids and magnified scopes, to increase the bow's speed and accuracy. The compound competition emphasises precision, tension and perfection.

It has featured at the World Archery Championships since 1995 and on the Hyundai Archery World Cup since its launch in 2006. Compound events are included in the sports programmes of the Asian Games, European Games, Pan American Games, World Games and World University Games.

The number of available medals has since risen from two to five with the introduction of recurve team competitions - and the mixed team at Tokyo 2020.

"For nearly 30 years, compound and recurve have been treated equally within the sport of archery, while World Archery has invested considerable resources in developing the discipline at grassroots and elite levels worldwide," World Archery secretary general Tom Dielen was quoted as saying in the release.

"Compound is now an important event, alongside recurve, in many major continental and regional Games as well as the World Games. We have seen phenomenal growth in participation and results, particularly from female athletes, and particularly in countries with aspiring sporting legacies like India, Colombia and Mexico," he added. 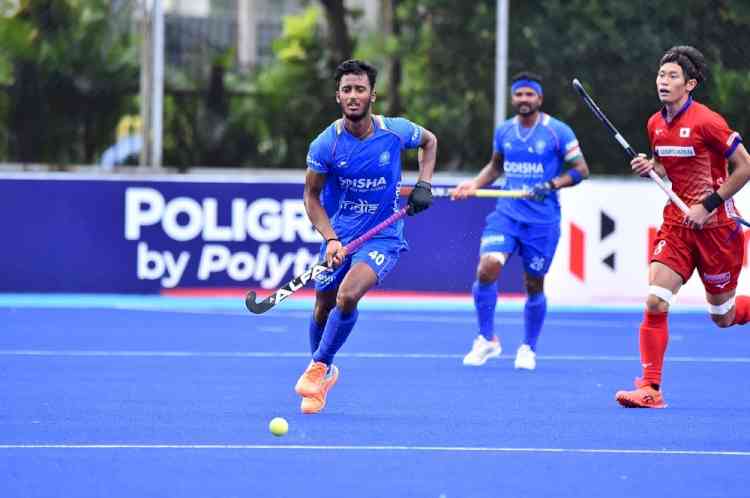 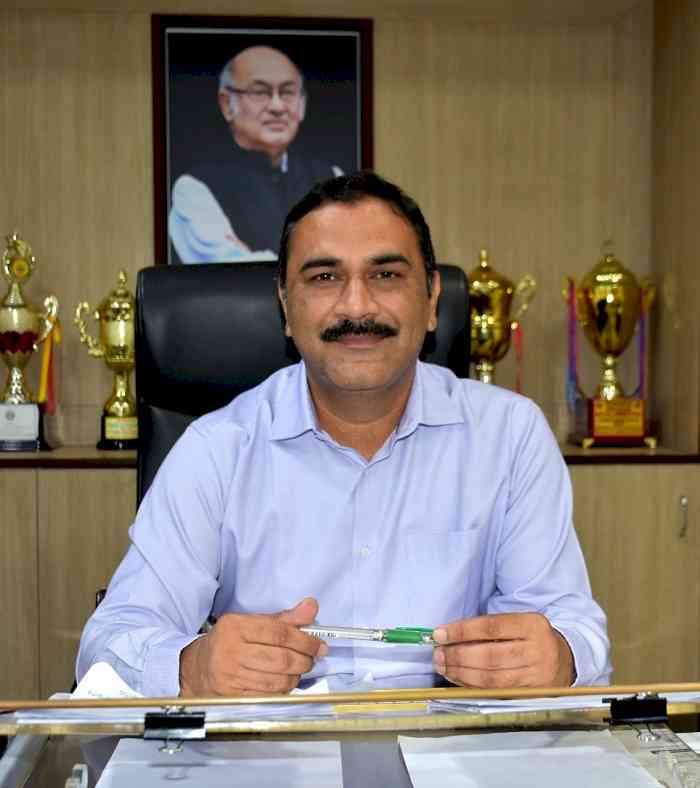 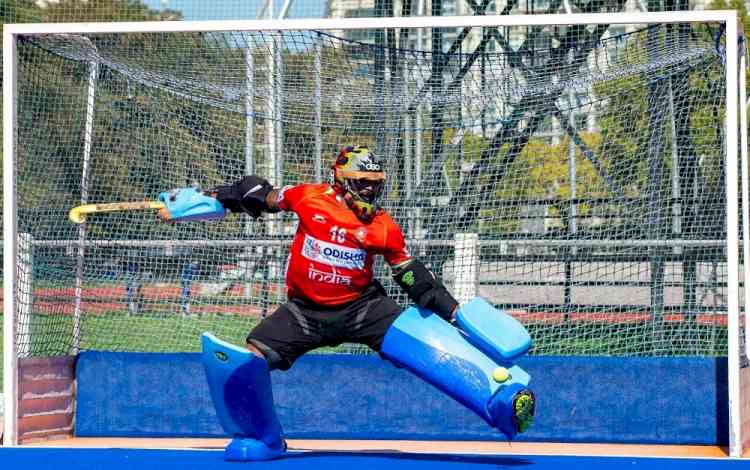