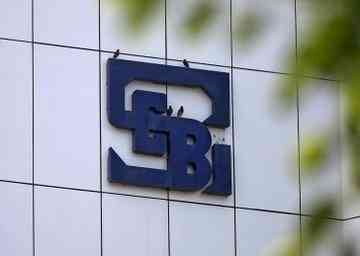 New Delhi, Dec 8 (IANS) The workers and investors of Sahara together staged a protest against SEBI at the Jantar Mantar here on Wednesday.

The workers and investors are linked to Sahara through some scheme or the other, and have been earning from Sahara India for the past 25-30 years. But due to the embargo imposed on the entire Sahara Group by the Supreme Court over the past eight years owing to the Sahara-SEBI dispute, a situation of delay in payments has arisen, impacting their earnings in a big way, they said.

"So much so that our investors are not giving us new business as their old repayments are delayed. This has led to our income dwindling to near negligible. As a result, lakhs of our 'karyakartas' are now on the brink of starvation and unemployment," they added.

Over the past eight years, SEBI has repaid merely Rs 125 crore, with interest, despite taking out four rounds of advertisements in regional and national newspapers.

In a status report submitted at the beginning of this year with the Supreme Court, Sebi has acknowledged it.

In response to Sebi's advertisement published on March 26, 2018, it received repayment applications from 19,598 investors. These came attached with the original applications. In response, SEBI repaid 16,663 applications, which came to Rs 125 crore with interest. This in itself shows that all the investors didn't approach SEBI for repayment.

"But due to Sebi's stubborn attitude, lakhs of Sahara karyakartas are facing darkness in their lives. When SEBI has no pending repayment left for any investor at present, it should submit an affidavit that it has no investors awaiting repayments. Then it may lead to the Supreme Court lifting the embargo placed over all the Sahara companies, and Sahara receiving the Rs 24,000 crore (with interest) from the Sahara-SEBI account. This will mean regular repayments to all the investors and depositors," the protesters said. 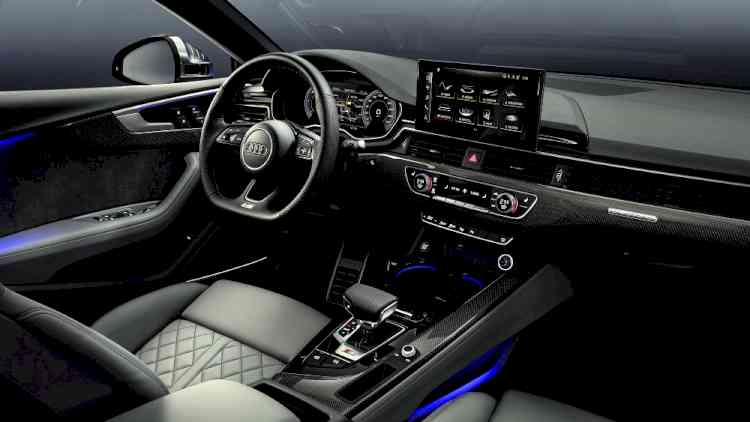 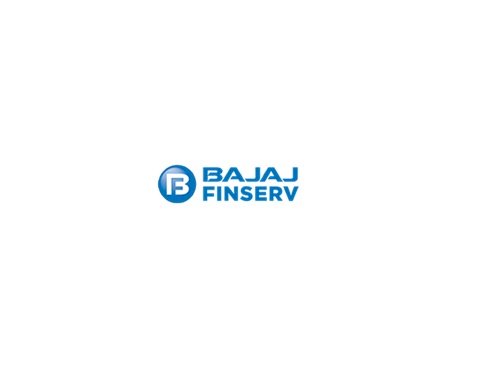 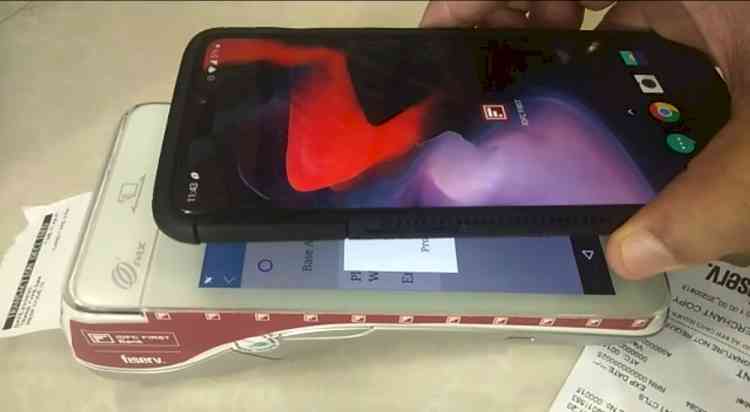 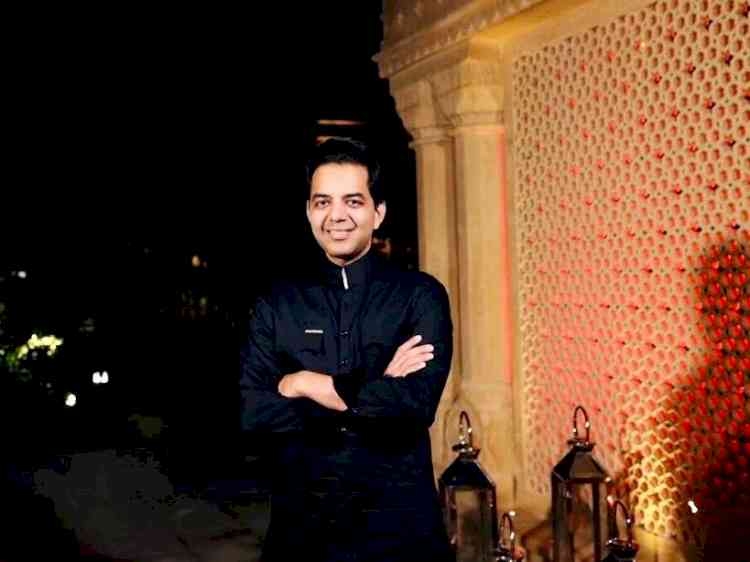 Bhumika Group adds another feature in its cap