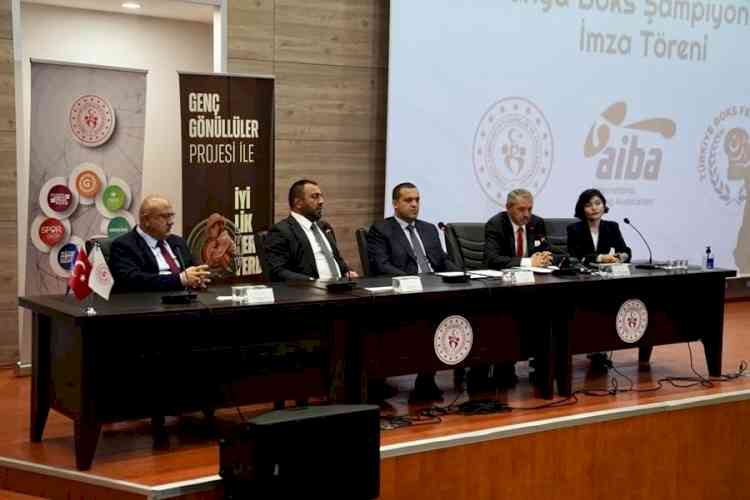 During the official visit of AIBA president Umar Kremlev to Istanbul, an agreement was signed between AIBA and the Turkish Boxing Federation.

"I am glad to announce that the AIBA Women's World Boxing Championships will be held here in Istanbul. Turkey is a big boxing country and has a rich history. I would like to thank all Turkish authorities as President of the country, Prime Minister, Minister of Sports, Deputy Minister of Sports of Turkey, Head of the Istanbul Sports Department, the Turkish Boxing Federation and others for support," Kremlev said in a statement.

"AIBA is rapidly changing, we are on the way to big reform. We are doing a lot of work for the sake of National Federations; a large program of assistance and financial support is implemented. We allocate budget and sports equipment, communicate with NFs directly. We will protect our boxers and coaches in every country of the world, AIBA is their home," he said.

"Gender equality is one of our main goals in the sport of boxing. I am happy to confirm that prize money for the medalists will be exactly the same as for Men's World Championships. For the first time in AIBA's 75-year history, medal winners will be rewarded with significant prize money from AIBA. The prize money fund has been set at $2,4 million USD for 12 weight categories. The prize for first place is $100 000 USD. Silver medalists receive $50 000 USD, and both bronzes in each weight category receive $25 000 USD," Kremlev added.

Meanwhile, President of the Turkish Boxing Federation Eyüp Gözgeç said, "I would like to thank the Ministry of Sports of Turkey and Mr Kremlev for choosing our country and our Federation as a host of such significant event in the world of boxing."

Durand Cup: Mohammedan not afraid of FC Goa, says coach ahead of final 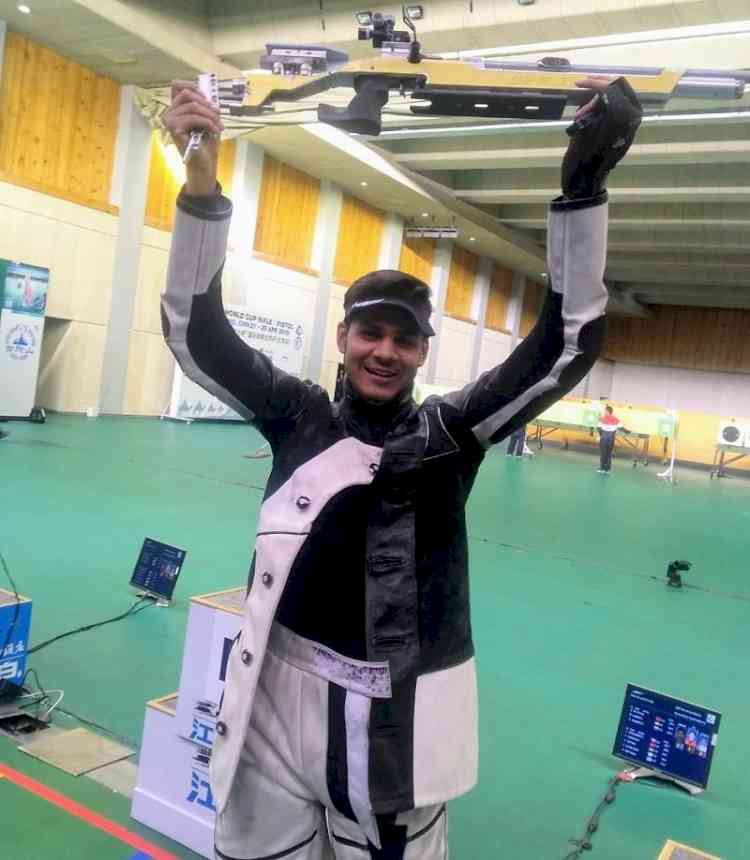 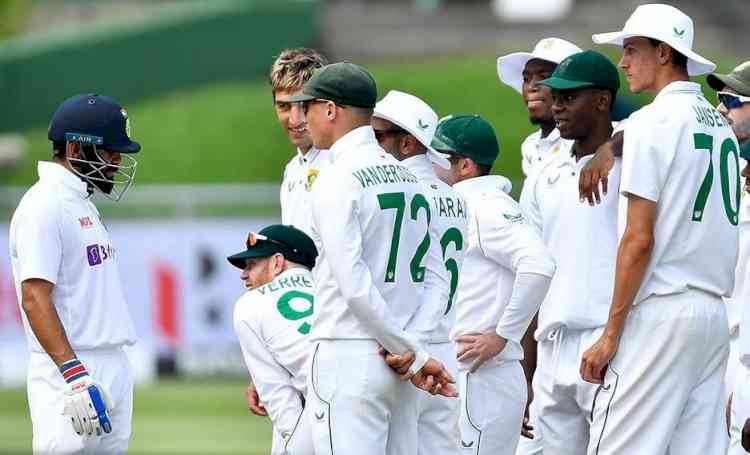 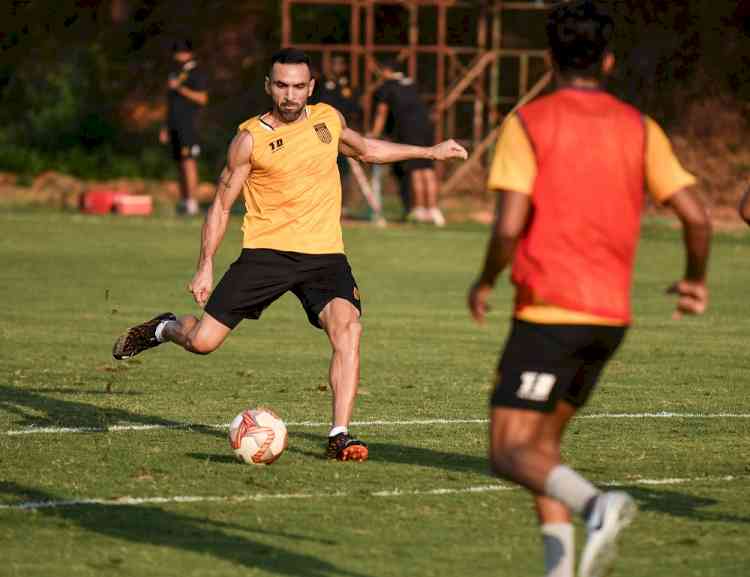