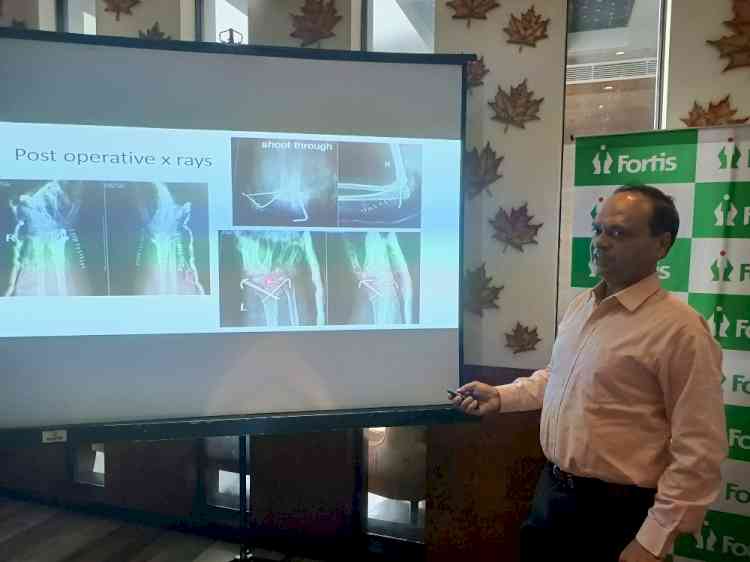 Sangrur, April 19, 2022: A 37-year-old woman from Gurugram sustained multiple fractures in both her wrists and fracture dislocation of right elbow after she fell from a horse in Jammu & Kashmir in January 2022. After receiving first aid from a local doctor, the patient’s family contacted Dr Ravi Gupta, Director of Orthopaedics (Sports Medicine), Fortis Hospital Mohali, in January this year.

The Patient’s X-ray and CT scan of both wrists revealed complete damage to the wrist joints and a fractured dislocation of the right elbow (Terrible Triad), which was highly unstable. The team of doctors led by Dr Gupta performed a complex surgery on all fractures during a Single-Stage Surgery, which lasted for six hours, wherein all fractures were fixed on 18th January this year.
Terrible Triad is one of the most serious injuries of the elbow which involves three components – dislocation of the elbow, fracture of the coronoid bone and fracture of the head radius bone.

Under a Single Stage Surgery, all fractures are fixed under the same anaesthesia. The procedure not only prevents the pain of a second surgery, but is cost-effective too.

Discussing the case, Dr Gupta said, “With the help of modern surgical techniques and sophisticated implants for wrist fracture, we were able to give normal function even for such fractures, which otherwise in earlier times, had the potential to make the Patient disabled.”

Regarding the fractured dislocation of the elbow, Dr Gupta, said, “This is a very serious injury which is also known as ‘Terrible Triad’ in medical terminology. A Terrible Triad injury of the elbow is a traumatic injury of the elbow characterized by elbow dislocation and fracture of the head and neck of radius. Reconstruction of this injury by preserving the original parts of the elbow joint is a highly complex surgery and requires lot of skill on part of surgeon. If one is not able to reconstruct the head of radius well, then at surgery, there are reports when the head of radius is replaced with a metallic artificial head.  But the dedicated and highly-skilled team of doctors at Fortis Hospital Mohali worked meticulously to preserve the original joint of the Patient without joint replacement and also providing normal function.”

Dr Gupta further said that Fortis Hospital Mohali is one of the few hospitals where Single-stage Surgery is routinely conducted. “The treatment given at Fortis Mohali has saved and transformed several lives,” he added. 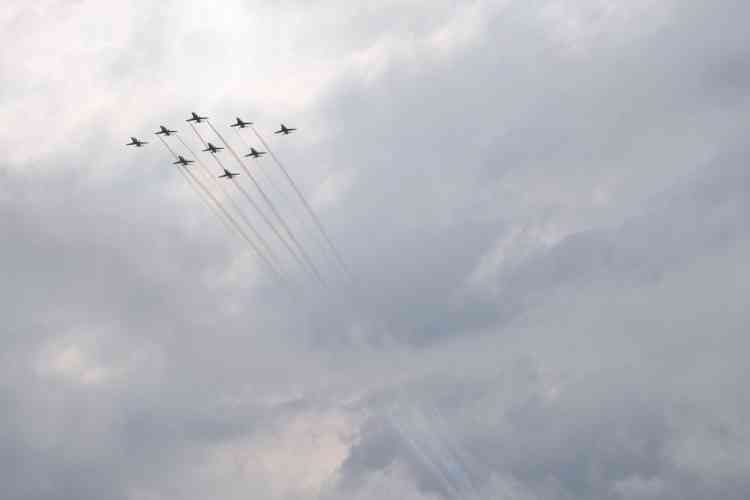 Punjab CM to take up issue of reported bid to displace... 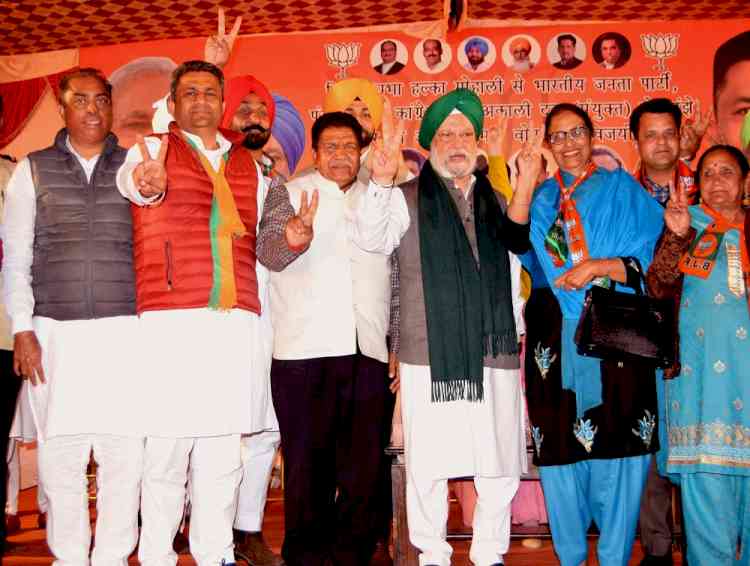 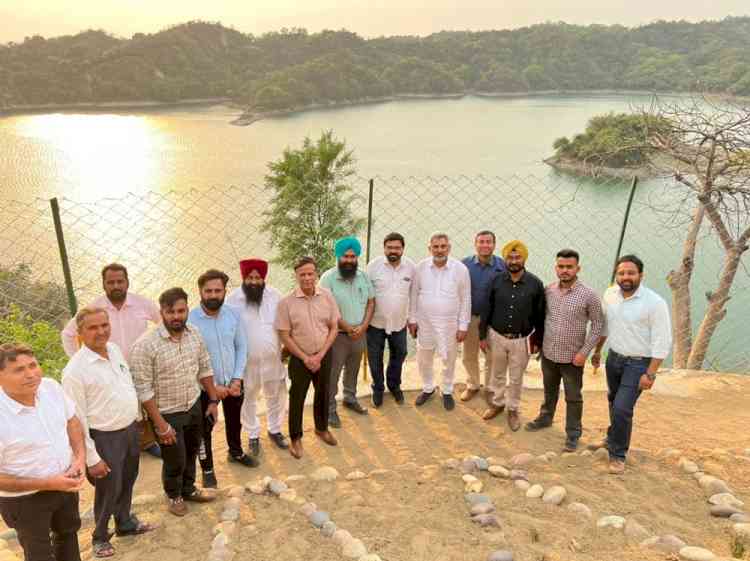 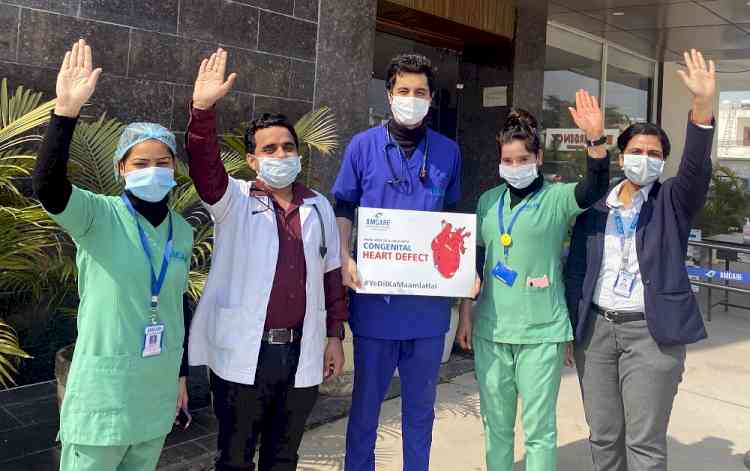