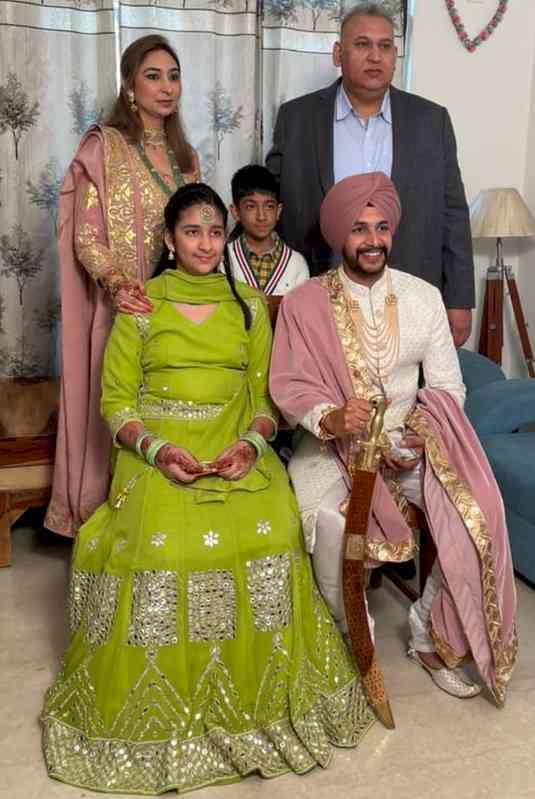 Dilnawaz Kaur (sitting 1st from left) who became a sarbala at her uncle's(sitting 2nd from left) wedding.

Chandigarh, November 28, 2021: In Indian weddings a 'sarbala' plays an important role, as per customs a 'sarbala' is  a male nephew or cousin of the groom who accompanies the groom during the ceremony as his protector. An IT entrepreneur from tricity & his wife Dr Jagreet Kaur Gill have tried to buck this trend. They volunteered and made their daughter as a 'sarbala' of her uncle at his wedding, which was held recently.

"We live in a patriarchal society where  the thought process is that for the execution of rituals of 'sarbala', a  male child  is chosen. However, to change mindsets towards girls and women, my daughter Dilnawaz Kaur played the role  of 'sarbala' and took care of the groom Jashanpreet Singh Bhullar , her uncle during his  marriage." Said Navdeep Singh Gill who runs his IT organisation Xenonstack in tricity.

"This is an example of transformation of the male dominated rituals of society & I am hopeful that it will further empower women and give them an equal shoulder to shoulder standing with their male counterparts." Added Dr Jagreet Kaur Gill, Dilnawaz's mother.

The groom chose Dilnawaz as his 'sarbala' and such steps  need to be emulated to make women empowerment a reality. When more such initiatives take place, girls get involved in important rituals which were traditionally taken care of by males, & this sends the right signals. This  helps in strengthening 'women empowerment'.

Woods at Sasan launches game into the wild 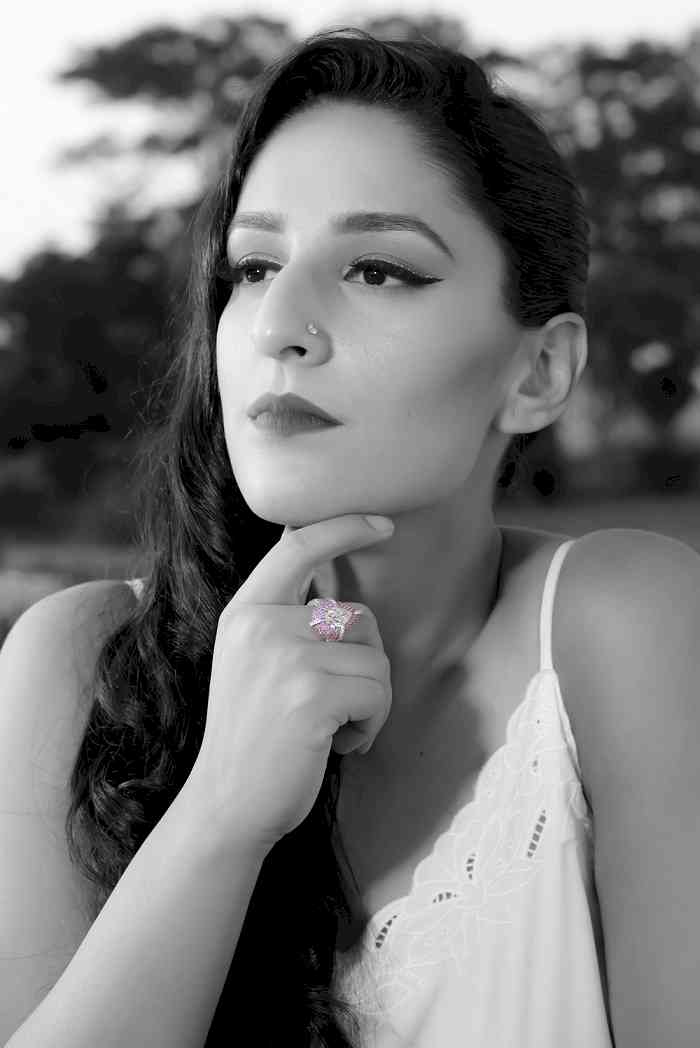 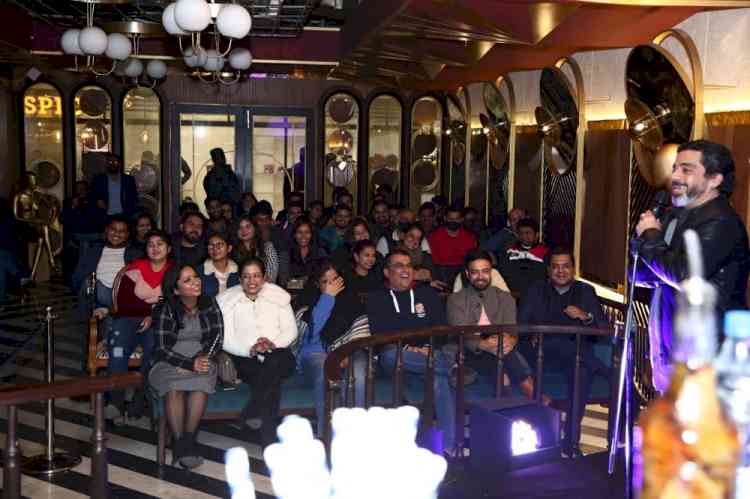