Woman who honey-trapped men for money nabbed from Bhopal

The Crime Branch of Delhi Police has arrested a woman who used to honey-trap men and then blackmailed them, an official said on Tuesday.

New Delhi, June 21 (IANS) The Crime Branch of Delhi Police has arrested a woman who used to honey-trap men and then blackmailed them, an official said on Tuesday.

The accused, identified as Johri Jabi alias Parveen (56), was arrested from Bhopal.

Deputy Commissioner of Police (Crime Branch), Rohit Meena, said that a man, who is doctor by profession, had filed a complaint in 2018 alleging that he was honey-trapped by a woman named Praveen on the pretext of her treatment.

The complainant also alleged that she visited his clinic for treatment stating that she is a resident of Saudi Arabia and lives alone. It was also alleged by the complainant that the woman called him to her residence citing an emergency medical condition, and made physical relations with him after intoxicating him using cold drinks laced with drugs.

Her associates already present there made a video of the doctor with the woman and after that they started demanding Rs 50 lakh from him.

As per the complaint, a case under Section 384 (punishment for extortion) of the Indian Penal Code was lodged at the Jamia Nagar police station and investigation was taken up by the local police.

During investigation, her two accomplices, namely Noor Majhar alias Aslam and Mahender, were arrested by the Special Cell in April 2019. But the woman could not be arrested as she absconded immediately after registration of the case.

On June 16, information was received by the Crime Branch that the woman was staying in Bhopal under a false identity.

Subsequently, a police team was constituted which went to Bhopal and arrested the accused woman.

During interrogation, Johri Jabi disclosed that she used to trap rich people as per the direction of the kingpin of the gang, who has been identified as Jahangir alias Shekhu, while another gang member Mahender used to make videos.

36 killed in Bangladesh floods since mid-May 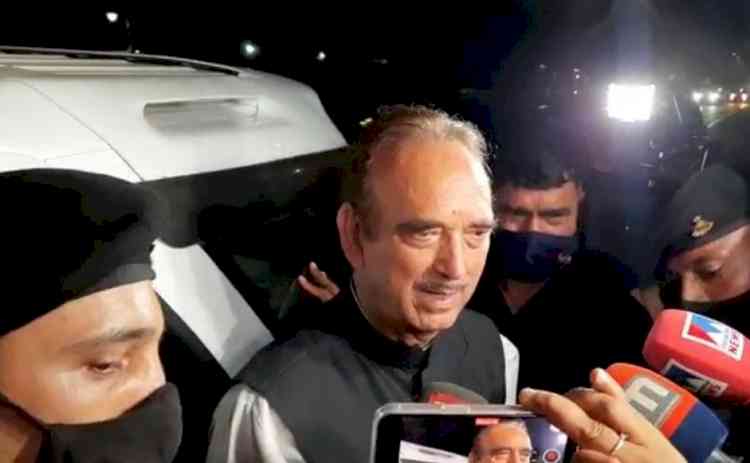 Nobody asked Mrs Gandhi to quit, says Azad after meeting... 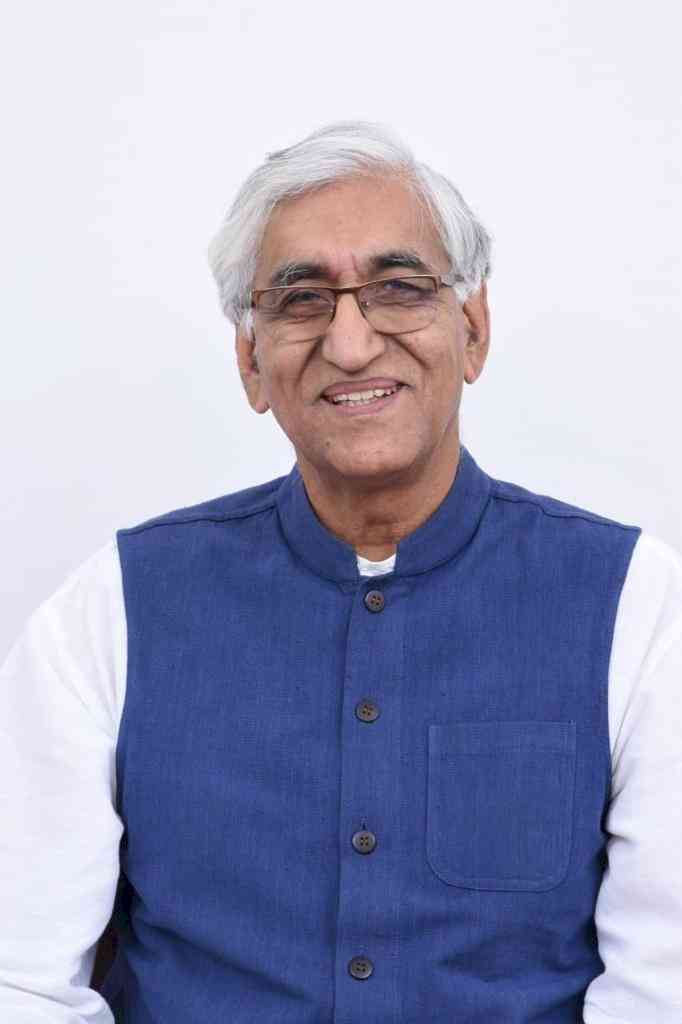 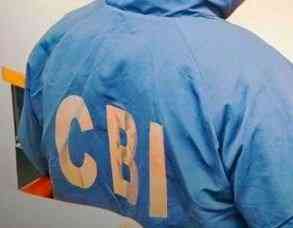 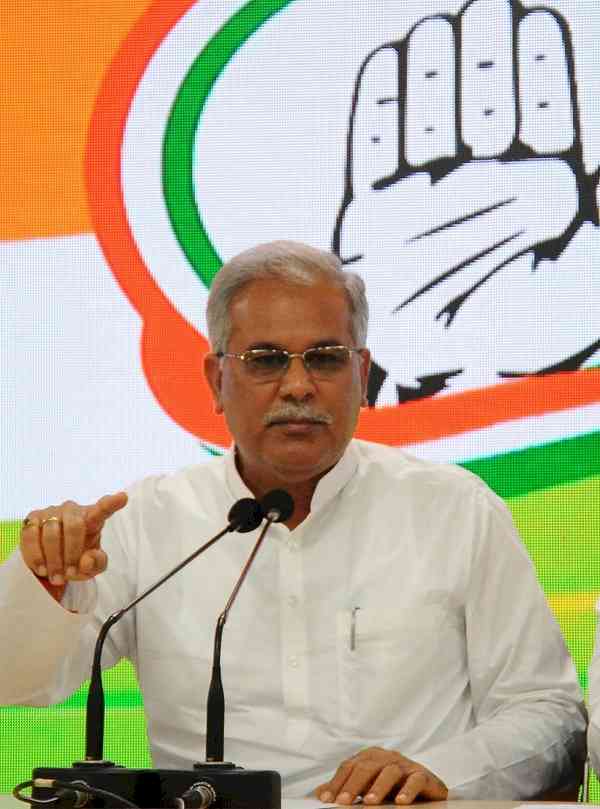 Baghel returns to Chhattisgarh after being stopped at Lucknow...