Will Karan be able to save himself and the academy in Sony SAB’s Ziddi Dil- Maane Na? 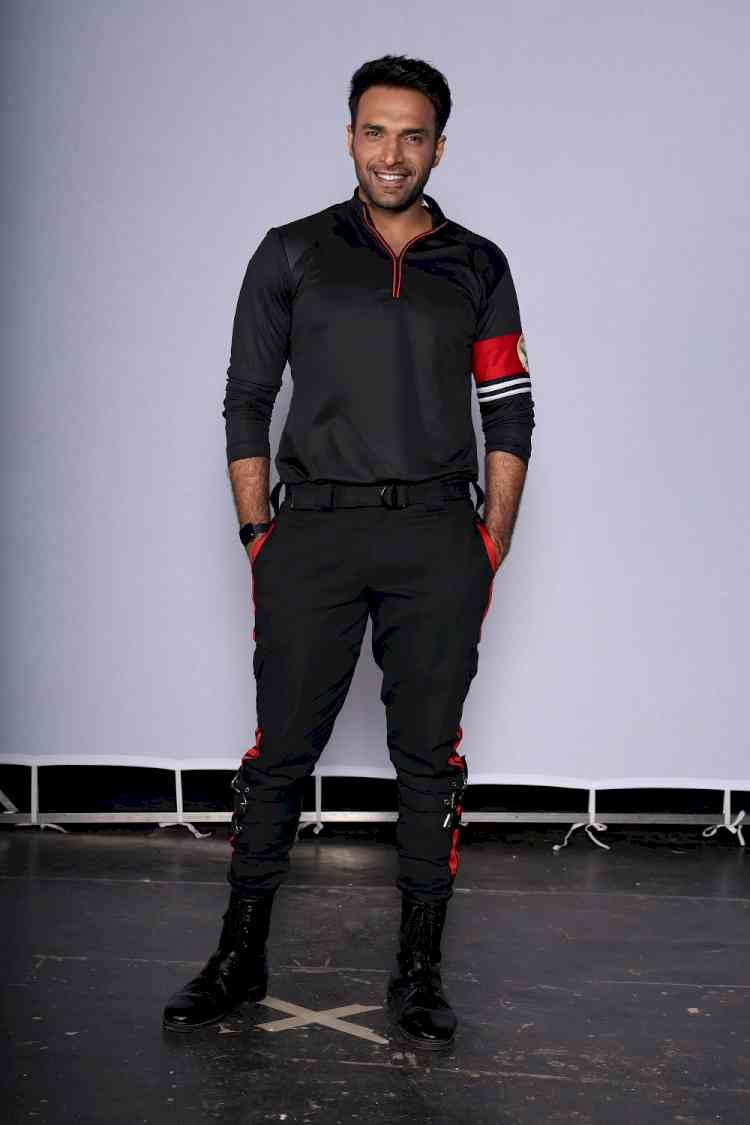 Sony SAB’s Ziddi Dil - Maane Na has taken a crucial turn with Dhanu who is part of a terror organisation entering the academy to assassinate Karan (Shaalien Malhotra) and harm the Parakram SAF.

Dhanu (Bhamini Oza) enters as Pushpa, an event manager who promises to help the academy during the Republic Day event. However, she has her own set of plans, as she plants a bomb in the mic.

While giving his speech, Karan realises that there is a bomb inside the mic. Calm and composed, he thinks on his feet and asks the cadets to go to their rooms. Meanwhile, Faizi (Aditya Deshmukh) and Karan start looking for the person who is responsible for planting the bomb. Dhanu is about to shoot Karan and Faizi catches her off guard, following which, she attacks him and he faints. But right before he loses consciousness he screams Karan’s name in the radio-transmitter. Karan’s heart drops when he hears Faizi’s voice and is worried.

How will he save Faizi and the academy? Will the attacker succeed in her plan? Watch out for the episode!

Shaalien Malhotra enacting the role of Karan, said, “A huge responsibility has fallen on Karan’s shoulders to save the academy and himself as he is on the line of fire. Playing Karan for quite some time now, I could feel those emotions and could connect with Karan. The experience of shooting this entire sequence for Republic Day has been thrilling. It’s going to be interesting for the viewers to watch how Karan will save the academy. ”

Aditya Deshmukh enacting the role of Faizi, said, "Faizi and Karan are each other's support system and Karan confides in him. When Faizi realises Karan is about to be shot, all he can think about is saving his partner, so he leaps at the attacker without hesitation. Even when Faizi is injured, all he can think about is Karan because he knows he will save him. We share a great rapport off-screen, which reflects in our characters, and I'm sure the audience will be excited to see what happens next in Faizi and Karan's friendship."

On World Heart Day, &TV Artists share their secrets to... 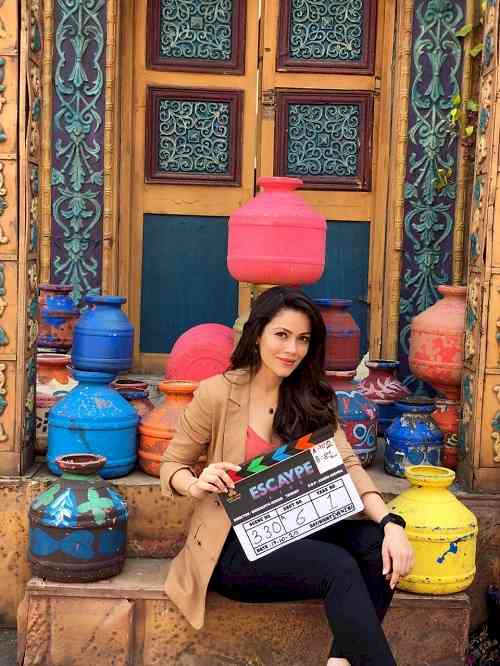 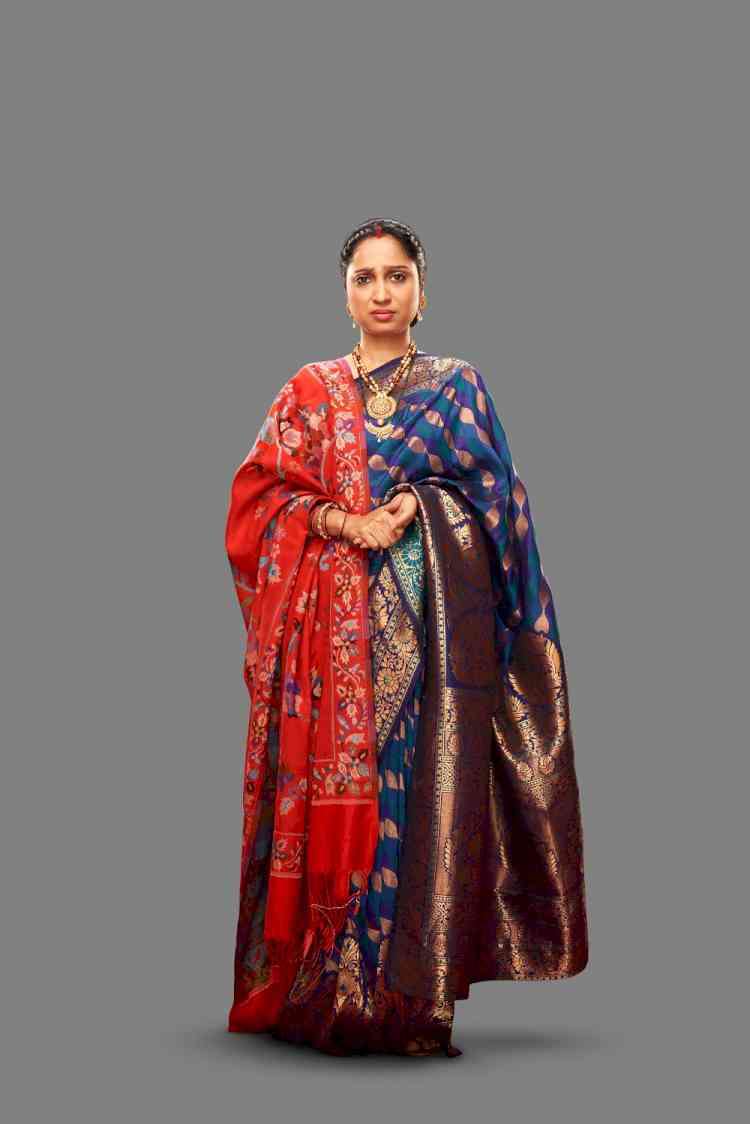 Our show is no ordinary family but a very unique ensemble... 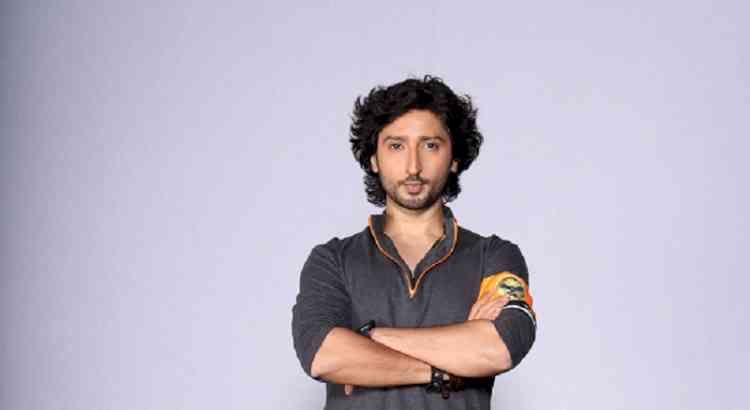 Kunal Karan Kapoor says something on his upcoming show... 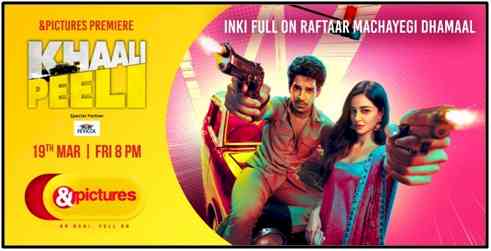 Join Ishaan and Ananya for their full-on entertainment...