Will Daljeet lose the custody of her children in Sony SAB’s Tera Yaar Hoon Main? 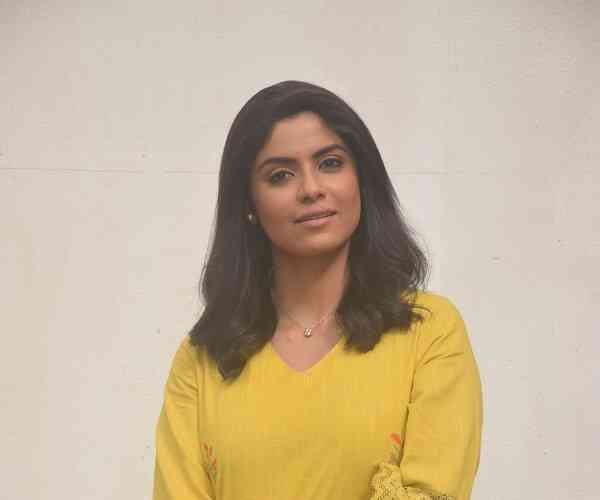 Sony SAB's slice-of-life show Tera Yaar Hoon Main has continued to entertain its viewers with a delightful storyline focusing on relatable family tales. This Ssudeep Sahir and Sayantani Ghosh starrer is keeping the audience on the edge of their seats with a shocking turn of events as Rajeev (Ssudeep Sahir) and Daljeet's (Sayantani Ghosh) contract marriage deal is under threat of being exposed to the Bansal's and Bagga's.

To everyone's surprise, the family supported Rajeev and Daljeet, but their happiness did not last long. Shakti (Mohit Daga) decided to reopen the custody case.

The upcoming episodes are full of drama and anticipation as the viewers will witness Trishala (Neeharika Roy) being left devastated after learning that Daljeet's kids' custody has come in danger due to her love life. As Trishala blames herself for all the chaos created, the Bansal family decide to save Barry and Twinkle from Shakti and his evil plans at all costs. While the audience will witness Barry arguing to stay with his mother, Shakti puts in all his efforts to win Twinkle's custody.

What will happen next? Will Daljeet lose her children's custody, or will Rajeev be her knight in shining armour?

Sayantani Ghosh, essaying the role of Daljeet said, "The experience of shooting for the sequence was full of emotions. It is quite heart-breaking that Daljeet is on the verge of losing her kids' custody to Shakti again. But she is a very strong woman and will come back with a bang no matter what. The upcoming episodes will be very interesting to watch on how the story unfolds and what will this custody case land up to."

Mohit Daga, essaying the role of Shakti said, "Shakti always tries to ruin Daljeet's happiness and this time, he is re-opening the custody case. He is hell-bent on doing anything and everything possible to win this case and snatch away Barry and Twinkle from her. There's a lot in store for the viewers as this already exciting storyline takes an intriguing turn and promises a series of events that brings out Daljeet's efforts to retain the custody of her kids."

Who is behind Veer’s abduction on Sony SAB’s Hero: Gayab...

Ekta Kapoor says her audio show 'Darmiyaan' is the story...