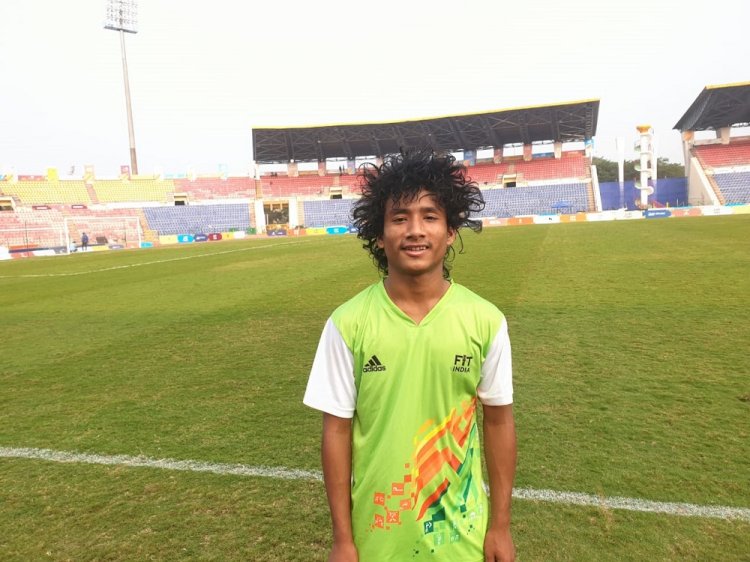 Guwahati: The Assam U-21 football team raced to the final of the Khelo India Youth Games with a comprehensive 3-0 victory over Maharashtra in Guwahati on Monday. Dipu Mirdha scored in the 32nd and 50th minutes, while Uday Sankar Bora scored for the home side in the 42nd minute. Ecstatic after making it to the final, Bora expressed that he dreams of playing for India one day.

"I have been playing football since I was 10 years old. My favourite Indian player is Sunil Chhetri and my favourite player all over the world is Cristiano Ronaldo. I want to play even better and have a chance to play for India one day," said the young footballer.

Bora showcased incredible speed while patrolling the left flank as a winger during the semi-final against Maharashtra. The youngster explained his training drills and what was going through his mind before taking an important free-kick.

"I carry out ladder drills to improve my speed as a winger. It felt really nice to score the goal in the semi-finals. I have been supported well by the team. Before taking the important free-kick, I was just thinking about finding the back of the net. We should play well together in the final against Punjab and become the champions," said Bora.

The football player from Tinsukia has enjoyed his time at the Khelo India Youth Games so far.

"It's my first time here at the Khelo India Youth Games. It's really nice to participate in this tournament. The Assam government has supported us well," signed off Bora.

Chandigarh and Haryana bag gold medals in U17 Hockey competitions 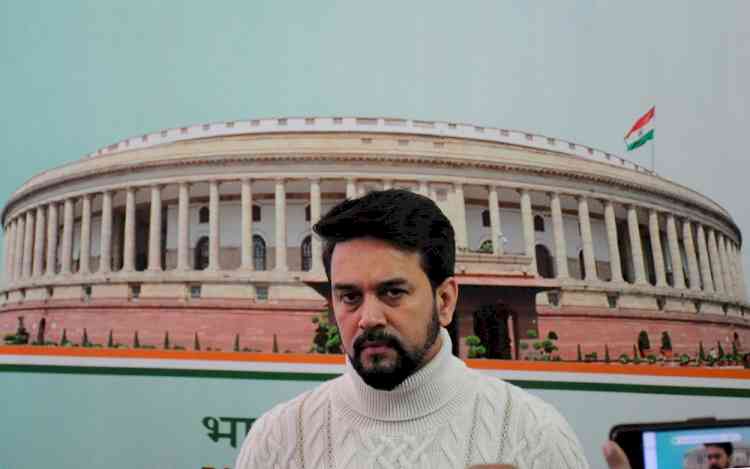 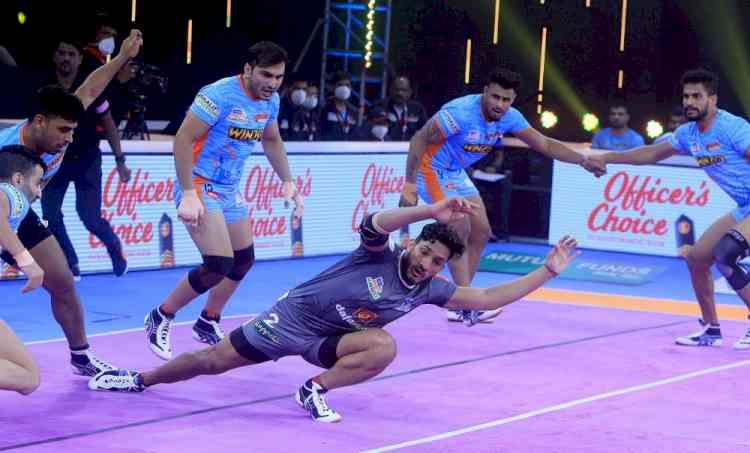 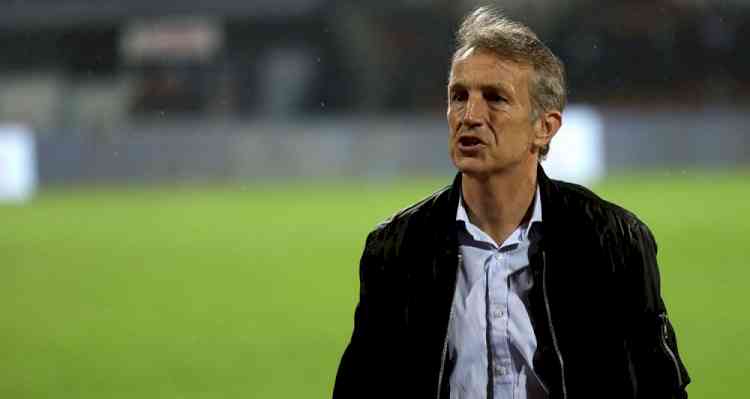 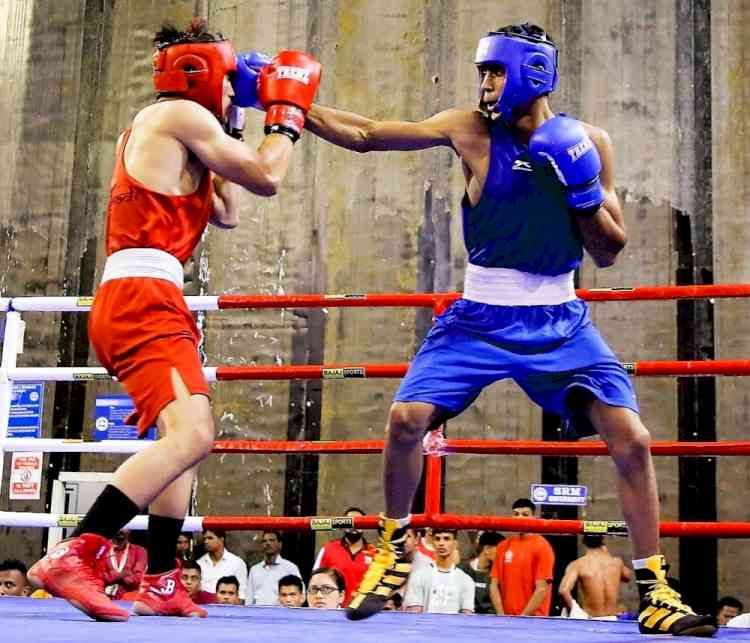 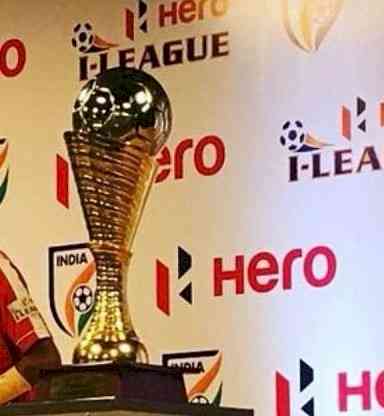 TRAU FC will take on Indian Arrows in I-League opener