While 5G has put USA into trouble, France and Japan have managed to avoid this problem

During my stay in Shimla, I used to pass through a narrow street to catch the city bus and it was a pleasure to see hundreds of sparrows resting and chirping on a huge bush. In the local language it is called Gauraiya or gharelu chidiya (house bird). There are many childhood memories when a little birdy used to fearlessly pick up the rice grains from my food plate. Sparrows used to make their nests in the verandah of the house and they used to sit around us on the terrace and in the courtyard. Sparrows are no longer seen in the metropolis nowadays. These lovely little birds have disappeared from big cities due to excessive use of pesticides in the agricultural fields, growing levels of air pollution in urban areas and the impact of harmful waves emanating from mobile communication towers. Who would heed to the difficulties of the tiny birds in case of the mobile phone services, but in view of the safety of the aeroplanes, even USA had to suspend the plan to roll out its 5G mobile network recently. Pilots from many countries, including India, persuaded their airlines to cancel the flights in view of the emerging danger from the installation of 5G towers around airports in the US.

In fact, the waves of 5G networks and assistive devices in landing of some large aircraft are of almost the same frequency, which can threaten the safety of the aircraft and can lead to an accident at any time. Air India had to cancel several flights from the US after the Federation of Indian Pilots expressed serious concern over the 5G spectrum malfunctioning of aircraft's altitude metres. The Federation consists of 6000 pilots. Aeroplane radio altimeter measures the altitude of the aircraft above the ground. The C band of 5G systems operates around the same band on which the radio altimeter operates. US telcos who got C-band last year only after paying a huge $ 81 billion are in trouble now. The C-band service offers faster internet speeds and wider mobile coverage and was scheduled to be operational from January 19 in the US. This would have caused the most problems for the Boeing 777 class of long-range and wide-bodied aircraft. Boeing had issued an advisory in this regard and warned of the danger.

The eight Air India flights that were cancelled included flights to and from Delhi to New York, Chicago, San Francisco and Newark. At present, three airlines including American Airlines, Delta Airlines and Air India operate these flights. This security dispute forced AT&T Inc. and Verizon Communications Inc. to halt their fifth-generation 5G mobile rollout plans in the US midway. C-band is a part of the airwave spectrum and is considered popular for 5G connectivity. C-band is considered very suitable for 5G as it provides a wide spectrum range that can be used for faster connections than 4G networks. Worryingly, the signal emitted by the C-band of 5G would interfere with the radio altimeter receiving signals about aircraft altitude, which could affect landing in low visibility or inclement weather. While 5G has put USA into trouble, France and Japan have managed to avoid this problem.

(Author is a senior journalist and columnist)

Medical reimbursement facility to be provided to all retired employees of HPBSE:...

Young couples in the age group of 25-35 facing infertility...

The AAP of prime location for your home 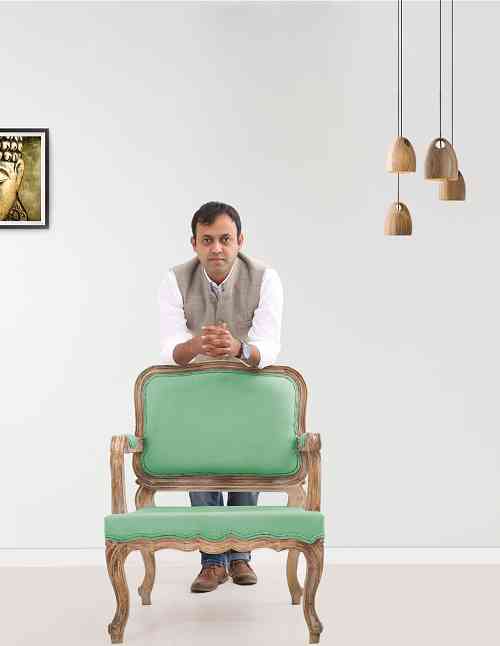 How Make In India is becoming the core of the furniture...