The Central government's decision to ban wheat exports has had a cascading effect on the transport and shipping business. In Kandla-Gandhidham, the transport industry is suffering a loss of Rs 3 crore a day, because more than 5,000 trucks are stranded with wheat, as there is no place to unload and exporters are not taking calls. 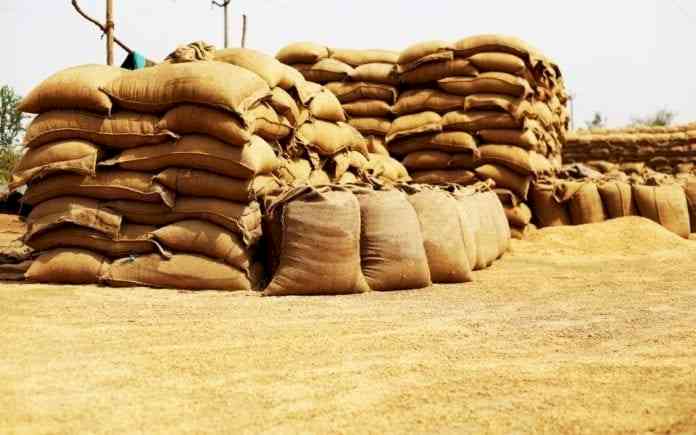 Gandhidham (Gujarat), May 17 (IANS) The Central government's decision to ban wheat exports has had a cascading effect on the transport and shipping business. In Kandla-Gandhidham, the transport industry is suffering a loss of Rs 3 crore a day, because more than 5,000 trucks are stranded with wheat, as there is no place to unload and exporters are not taking calls.

Not a single dry cargo godown is empty, because of which wheat for exports are lying in trucks and some 5,000 to 6,000 trucks are waiting outside the Kandla ports, in Gandhidham; if daily waiting charges are calculated, truck owners are facing a minimum Rs 3 crore loss, said Satvir Singh Lohan, Secretary of the Gandhidham Goods Transport Association.

According to Lohan's information, Deendayal Port Authority (Kandla Port) has asked seven ships to vacate the jetty and return to high sea and were not allowed to load wheat. The port authority's traffic manager G R V Prasad Rao has not responded to questions asked by IANS. If these vessels are stranded high in the sea, the demurrage charges will run into crores of rupees, and hundreds of crores, if loading does not resume in the same quantity soon.

Alone in stranded trucks some 2.5 to 3 lakh Metric ton wheat is stuck, if the godown and warehouse stock is calculated, it can touch one and half to two million metric ton, estimates Rakesh Gurjar from G S Infra port, a Customs broker.

"Situation will improve once clarification on notification comes, it can't be called blanket ban on wheat exports, on the contrary it is channelised export, because notification allows exports to needy nations, but exporters have to get prior permission from the government of India," said Biren Vakil, Commodity consultant.

He also presumes that sooner or later the government will have to relax export norms, because across the world wheat production is going to drop, reason is weather and less rains, exports from Ukraine have dwindled, major nations will be importing wheat this year, the demand is to be met by one or the other nation.

India has banned exports of wheat effective immediately, citing a risk to food security, partly due to the war in Ukraine and as a scorching heatwave curtailed output and domestic prices hit a record high. However in a related development, the Centre on Tuesday announced some relaxation in wheat export. It has now decided that wherever wheat consignments have been handed over to Customs for examination and have been registered into their systems on or prior to May 13, such consignments would be allowed to be exported.

LIC's fall on exchange debut: Here's what analysts have to say 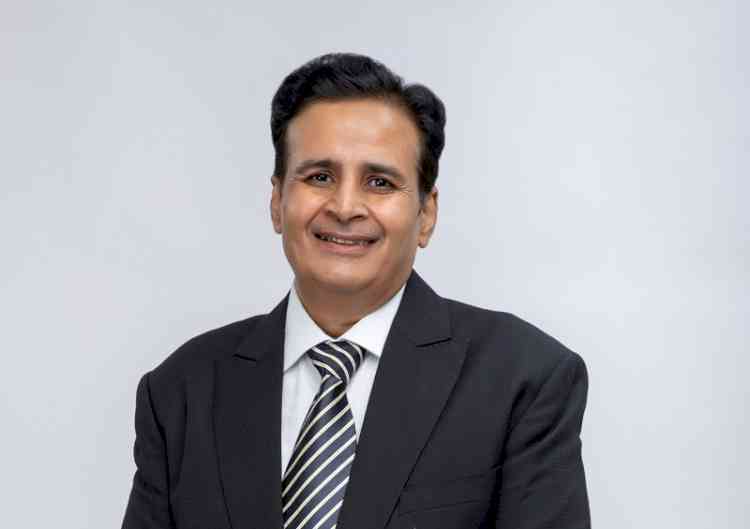 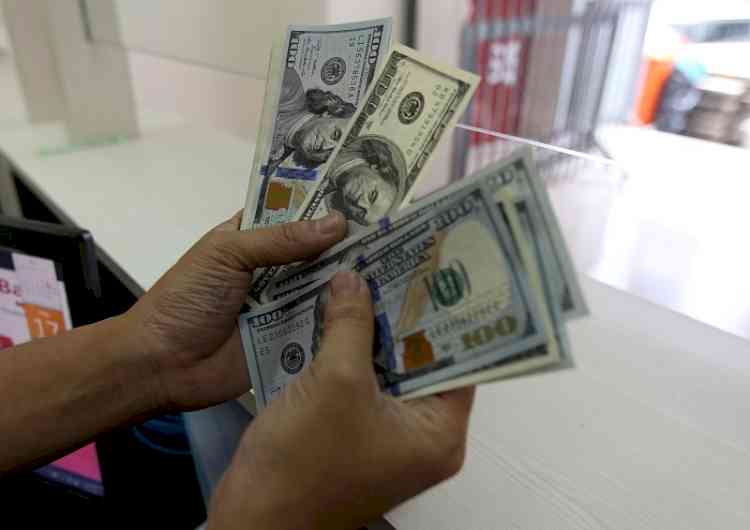 NPCI to recruit and train 250+ Engineering Trainees from... 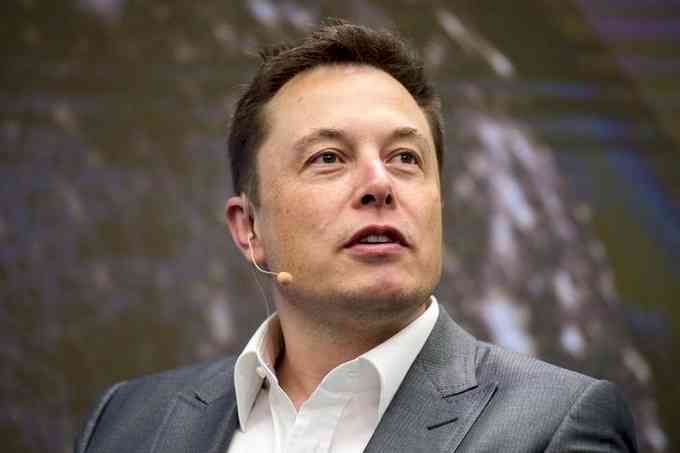