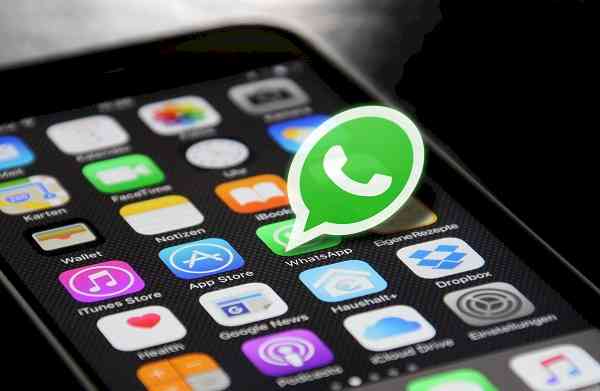 New Delhi, Nov 7 (IANS) Facebook-owned WhatsApp is reportedly working on a new Communities feature that will give admins more power over groups.

According to WABetaInfo, the Communities feature appears to give group admins more power over groups.

The new feature is speculated to grant admins the ability to invite new users via a Community Invite Link and then start messaging other members.

The feature was seen in the latest beta version for WhatsApp, version 2.21.21.6.

Community is expected to be a social media-like function within the messaging app itself, similar to a Facebook group.

With Communities like feature, WhatsApp is trying to remove the gap between it and other messaging apps like Telegram and Signal.

WhatsApp has also started rolling out a feature that would allow users to link their account to secondary devices and continue to send and receive messages without the primary smartphone online.

The feature is officially rolling out to all WhatsApp users in the most recent update of WhatsApp on both Android and iOS versions.

Once enabled, you will be unlinked from all devices before re-linking to a new device. Once linked, it behaves pretty much the same way, except you will be able to chat regardless of whether your main smartphone is online or not.

ITW Consulting steps into the audio content space with... 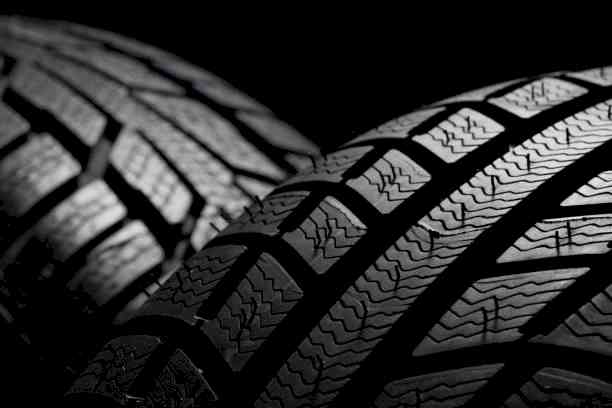 Hyderabad among the Top 5 Tier I cities with maximum demand... 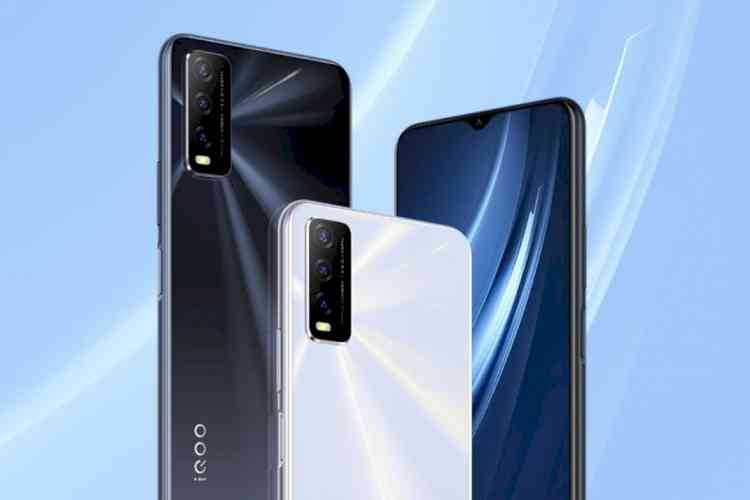 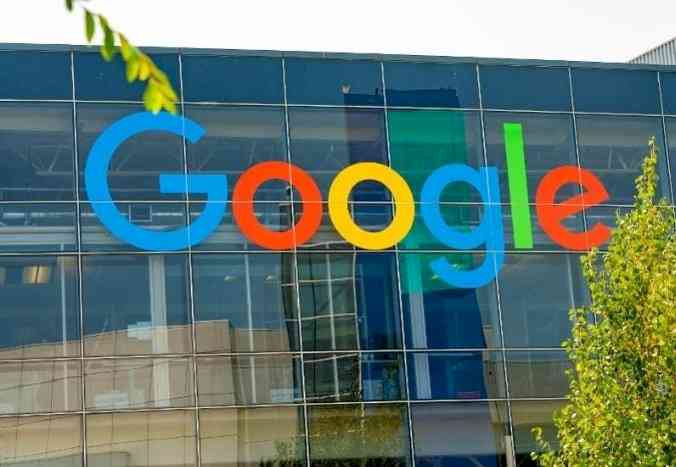 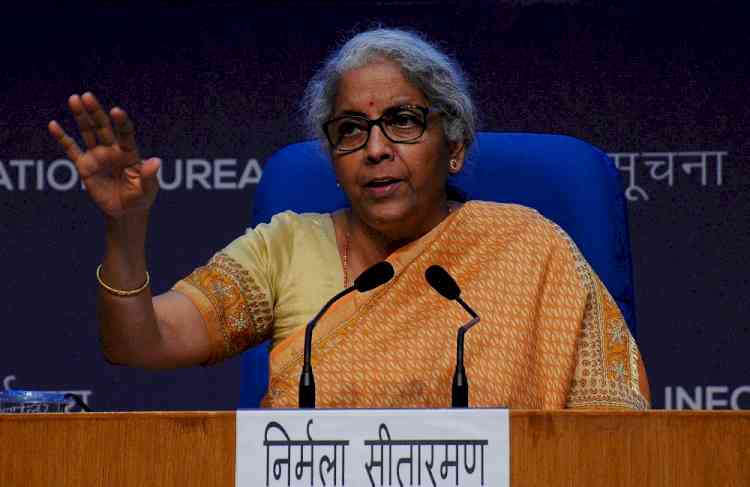