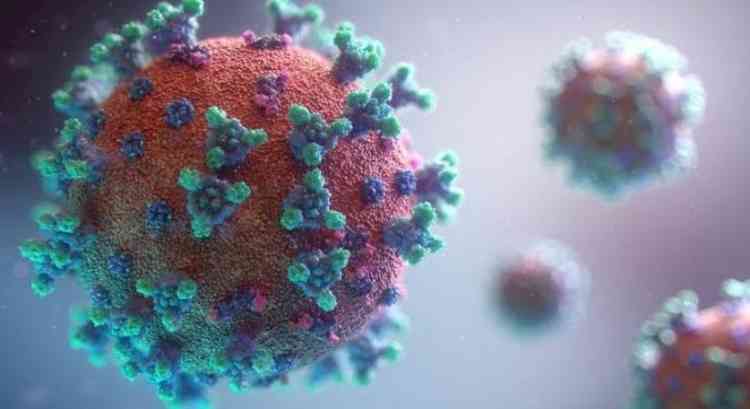 New Delhi, Sep 7 (IANS) The ability to evade neutralising antibodies while increasing infectivity is the reason why the Delta variant of SARS-CoV-2 has turned dominant in several countries including the UK, the US and India, according to an international team of researchers.

Researchers from National Centre for Disease Control, Delhi, under the Ministry of Health; CSIR Institute of Genomics and Integrative Biology, Delhi, and University of Cambridge in the UK examined how the Delta variant was able to evade the immune response.

The team extracted serum from blood samples from individuals who had previously been infected with the coronavirus or who had been vaccinated with either the Oxford/AstraZeneca or Pfizer vaccines.

Serum contains antibodies raised in response to infection or vaccination.

Consistent with this, an analysis of over 100 infected healthcare workers at three Delhi hospitals, nearly all of whom had been vaccinated against SARS-CoV-2, found the Delta variant to be transmitted between vaccinated staff to a greater extent than the alpha variant. The findings are detailed in the journal Nature.

"Infection of vaccinated healthcare workers with the Delta variant is a significant problem. Although they themselves may only experience mild Covid, they risk infecting individuals who have suboptimal immune responses to vaccination due to underlying health conditions -- and these patients could then be at risk of severe disease," said Professor Anurag Agrawal from the CSIR Institute.

Further, using 3D airway organoids -- 'mini-organs' grown from cells from the airway, which mimic its behaviour -- the team studied what happens when the virus reaches the respiratory tract. Working under secure conditions, the team used both a live virus and a 'pseudotyped virus' -- a synthetic form of the virus that mimicked key mutations on the Delta variant -- and used this to infect the organoids.

They found that the Delta variant was more efficient at breaking into the cells compared with other variants as it carried a larger number of cleaved spikes on its surface. Once inside the cells, the variant was also better able to replicate. Both of these factors give the virus a selection advantage compared to other variants, helping explain why it has become so dominant.

"We urgently need to consider ways of boosting vaccine responses against variants among healthcare workers. It also suggests infection control measures will need to continue in the post-vaccine era," Agrawal said.

Owaisi firm on contesting 100 seats in UP polls

Nia Sharma on 'Do Ghoont' remake: Incredible opportunity to feature on evergreen...