What! Shivaay to resurrect Amal Nanda from the dead in Sony SAB’s Hero-Gayab Mode On?

In the show, viewers will witness Shivaay going through an equally difficult time 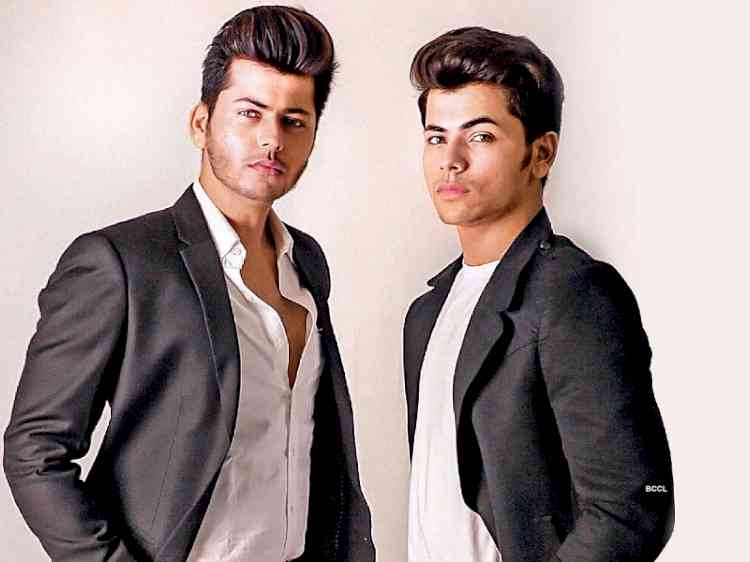 Sony SAB’s sci-fi fantasy show Hero - Gayab Mode On with its sparkling on-screen chemistry between the two brothers, Siddharth Nigam and Abhishek Nigam has managed to keep the viewers on the edge of their seats. The show is all set to take an exhilarating turn as Shivaay (Siddharth Nigam) visits Mahadev – Lord Shiva, pleading him to bring back Amal Nanda from the dead.

While Veer (Abhishek Nigam) is speechless as he sees his father dead, Shivaay finally realises that even though Dansh (Manish Wadhwa) was a monster, he had feelings of that of a human inside him. Shivaay then begins to feel guilty about not believing Veer and trying to kill Dansh. As Veer and his whole family prepare for Amal Nanda’s last rituals, Shivaay visits Mahadev and pleads him to resurrect Amal Nanda from the dead. Shivji declines Shivaay’s request and warns him to not go against the law of nature. Mahadev emphasises all the consequences that will cost him, but Shivaay pays no heed to it.

Will Shivaay stand against the laws of nature and challenge Mahadev? Or will he be able to resurrect Amal Nanda on his own?

Abhishek Nigam, essaying the role of Veer said, “Veer has always put his best foot forward to save his father but watching him die in front of him breaks his heart. It was a learning experience for me as I shot for this sequence. It provided me with an opportunity to play and explore various emotions at the same time. We hope that the audience keeps showering us with their love and enjoy the various twists and turns that are in store for them.”

Siddharth Nigam, essaying the role of Shivaay said, “In the show, viewers will witness Shivaay going through an equally difficult time as he feels guilty for not protecting Dansh. Shivaay is at such a juncture where he will do everything possible to bring Amal Nanda back to life. Although being Mahadev’s biggest devotee, he still decides to stand against him. Stay tuned, the upcoming episodes to enthral viewers like never before.”