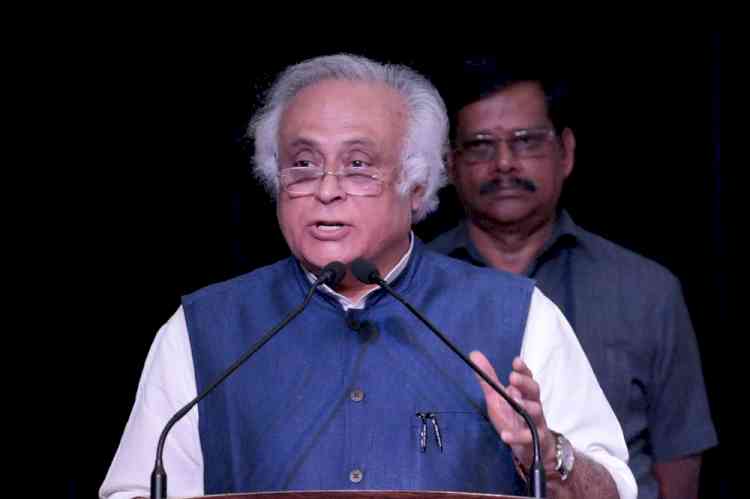 "Whenever there is a natural disaster in Kerala, the Madhav Gadgil's Western Ghats Ecology Expert Panel report of 2011 is recalled. A decade later it remains unimplemented—despite devastating floods in 2018 and 2020", he said in a tweet.

Kerala is facing extreme floods in at least three districts, and according to the state Revenue Department, at least 25 people have lost their lives in the heavy rains and landslips in the past two days. There has also been extensive damage to infrastructure, especially power.