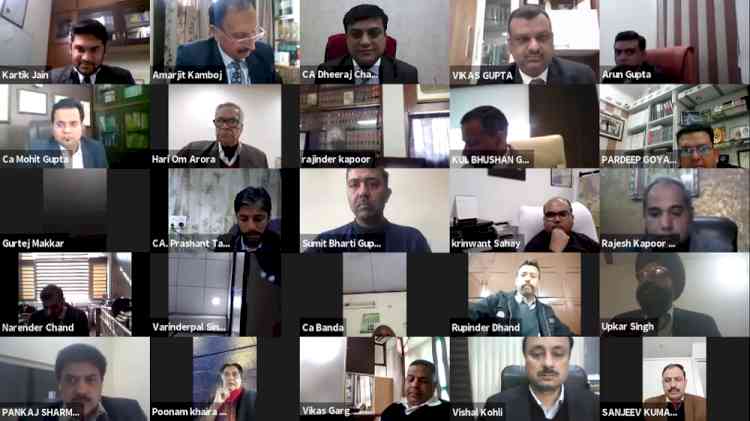 CA (Dr.) Girish Ahuja, explained about various cases, where accesses have got benefits under OTS Scheme. This scheme is very useful & everyone must take optimum use of this scheme. 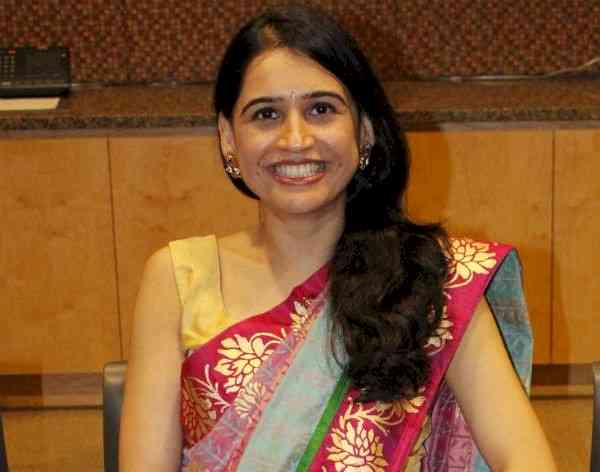 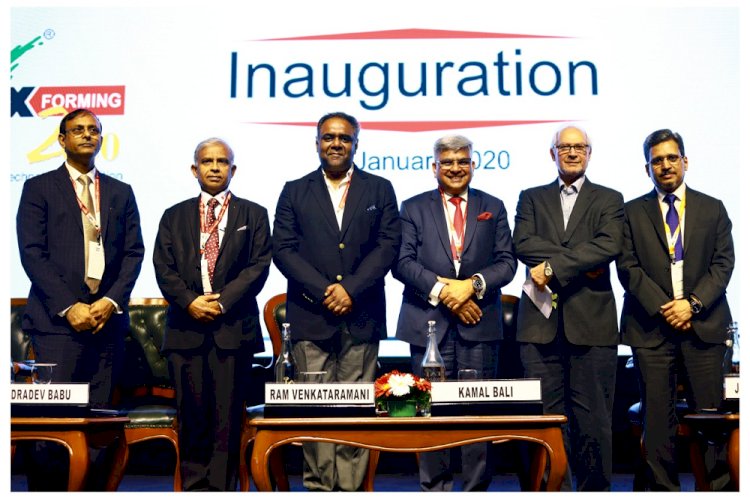 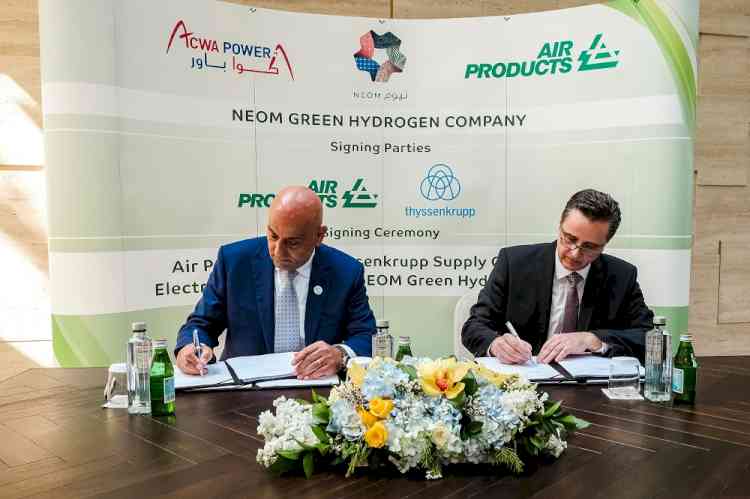 One of largest green hydrogen projects in world: thyssenkrupp... 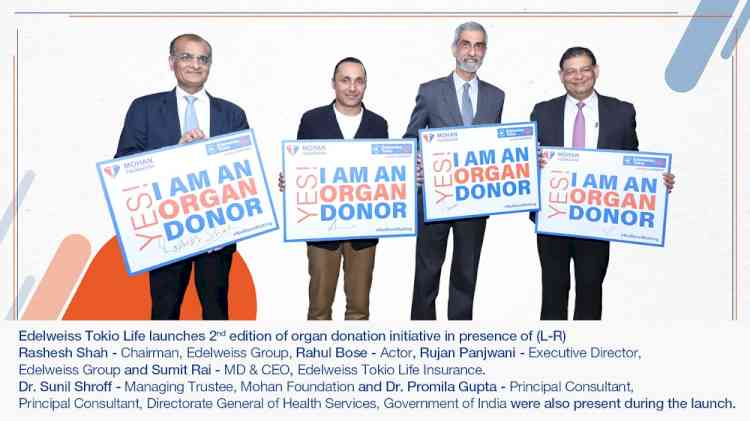