Was not sure if I should be happy about the bronze or be sad about the missed opportunity of another final: PV Sindhu on Olympic win

Talking about her coach, she said she is very thankful to Park

PV Sindhu made history as she became the first Indian woman and only the second India to win two individual medals at the Olympic Games on Sunday and the shuttler had a lot of emotions running through her as she bagged the bronze medal. She beat China’s He Bingjiao 21-13, 21-15 to bag her second Olympic medal. In an exclusive conversation with CNN-News18, she said that after the match she was not sure if she should be happy about the bronze or be sad about the missed opportunity of another final but in the end, she felt she did really well.

Sindhu said both Bingjiao and her came to the match at the back of losses on Saturday and what was important for both of them was getting a medal for the country. “She played incredibly well from the start, there were some great rallies as well. I was calm and composed and gave my best. My opponent had been playing very well since the beginning. Overall, I am very happy that I got the bronze medal for India.”

Talking about the different experience in both the Olympics, the ace shuttler said, “In the previous Olympics, I was very young back then. People had no expectations. I was like a newcomer and I think that one was comparatively different. I compare them then definitely there was pressure and responsibilities. Everyone had lot of expectations. But I think this one also is comparatively very different - experience wise and game wise – because years have gone through. There were ups and downs, I had done really well, improved my game style but getting a medal here is definitely a wonderful moment for me. I’m very thankful.”

Sindhu was on her aggressive best throughout the match and remained in her zone as she beat Bingjiao in 53 minutes. Commenting on the game, she said, “It was very important for me to just be in the rally because I had to not make any mistakes because she was good. She was taking all my attacking strokes and it was very important for me to be patient enough to play the next stroke and just be in the in the match. First game, it was important to maintain that lead and even though she was covering, each and every point was important. In the second game, it was neck-to-neck but I had taken the lead for two-three points and I maintained that lead and finished it off.”

Sindhu said she was going to “enjoy this moment" as she and her family have worked hard for it. “It's not sunk in yet so I am just going to be in the moment and enjoy it as much as I can because I’ve been waiting for this moment and it has finally come true. Getting a medal, any medal, I think, for the country it is a proud moment.”
The lockdown disrupted the training schedules of all the athletes. Sindhu said she was grateful to her family, the government, and the sports authorities because they supported her in whichever way she wanted. She dedicated this medal to all of them along with her fans.

Talking about her coach, she said she is very thankful to Mr. Park. “I’m very thankful to Mr. Park because in this pandemic he's been there with me whole time, even he couldn't go home because of these lockdowns. I’m sure he would be missing his family and but still every single day he was like – yes, we can do it and we've been focusing for this Olympics. So, finally we have together proved this that yes, we have done well. Definitely, the credit also goes to Mr Park because he worked hard as well.”

Commercial real estate continues to be choice of investors 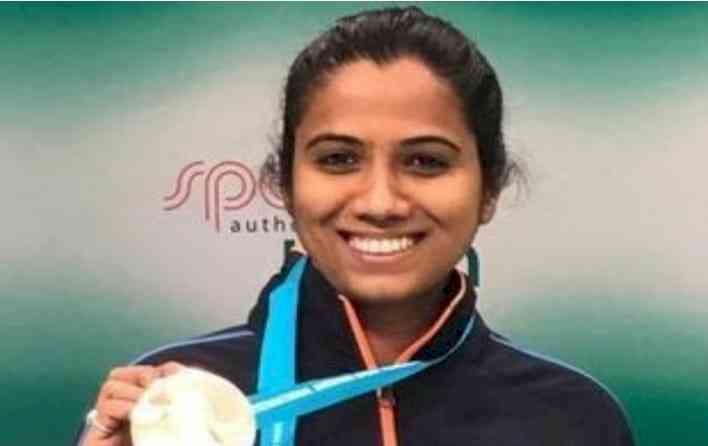 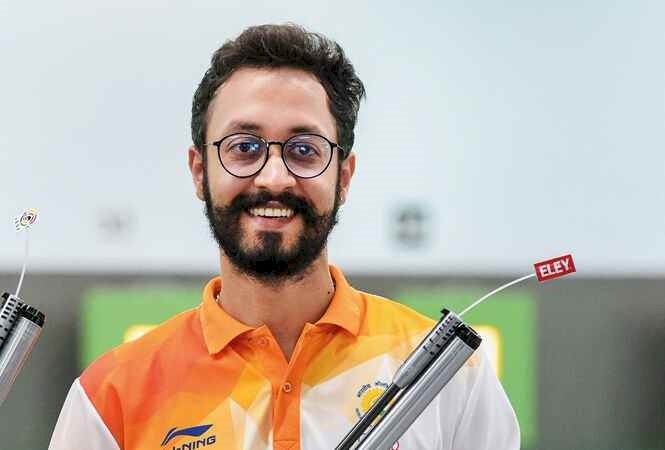 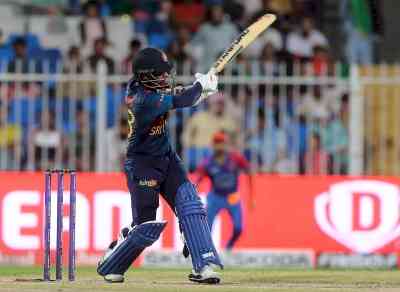 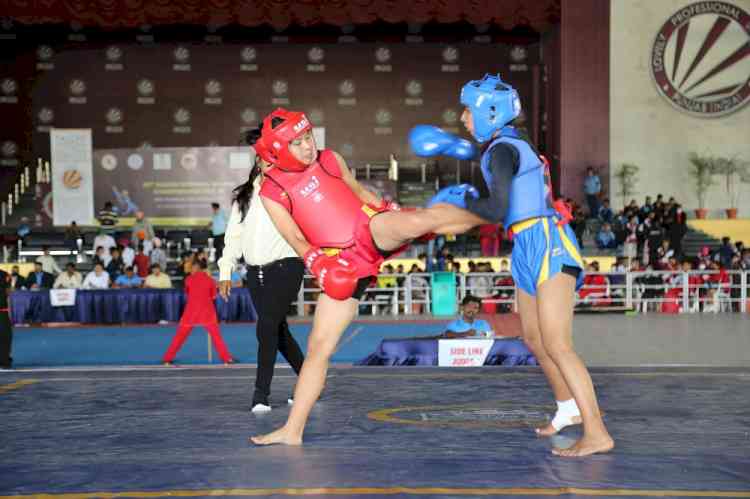