Vipin Parmar takes over as new Speaker of Himachal Assembly

He is former Himachal Pradesh minister 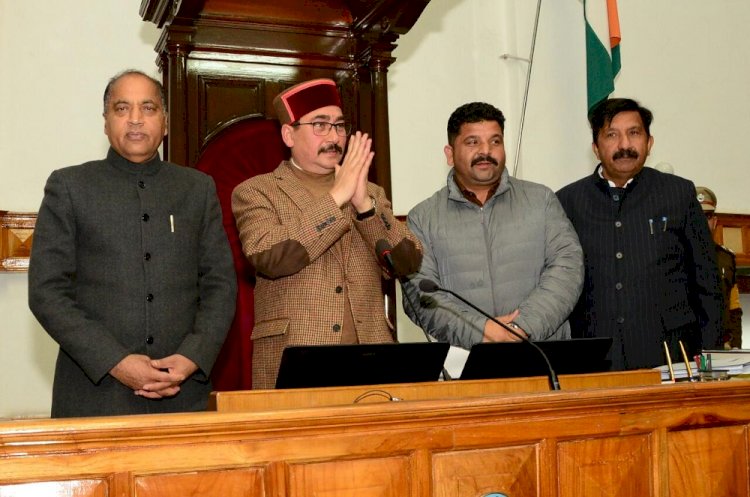 Dharamshala: Former Himachal Pradesh minister Vipin Parmar was unanimously elected as the new Speaker of the state assembly on Wednesday.

Deputy Speaker Hans Raj announced it in the state assembly on the second day of the ongoing budget session in Shimla after passage of the four resolutions for Parmar''s election as the Speaker.

Sunaayy Foundation expands its wings to “City of Joy -...

Special train to arrive at Una