Disclosing this here today an official spokesperson of the Vigilance Bureau (VB) said Patwari Jaspreet Singh was arrested on the complaint of Resham Singh of village Hathur, tehsil Jagraon. He informed that the complainant has approached the VB and alleged that the above said Patwari was demanding Rs. 3,000 per acre as bribe effecting mutual partition of ancestral land measuring 25 acres which comes to total bribe amount of Rs 75,000.

After verifying his information, a VB team laid a trap and the accused Patwari was arrested on the spot while accepting a bribe of Rs. 5,000 as a first instalment from the complainant in the presence of two official witnesses. He informed that a case under Prevention of Corruption Act has been registered against the accused at VB, Economic Offences Wing, police station Ludhiana and further investigation was under progress.

I have developed a thick skin for criticism: Dr Shashi Tharoor 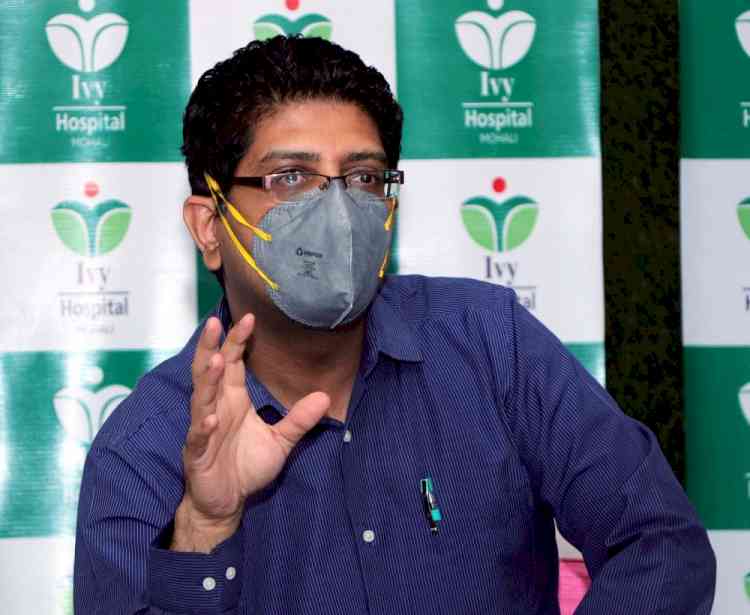 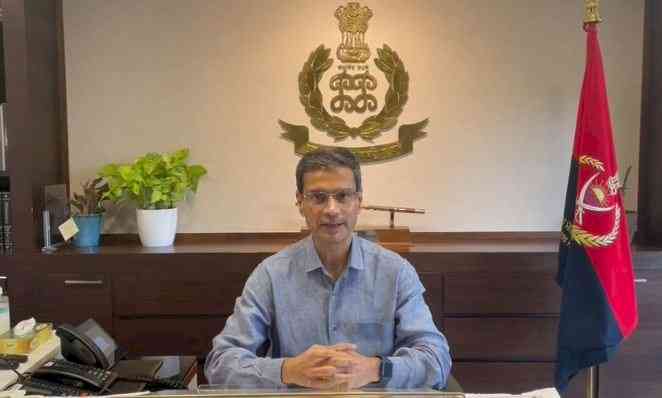 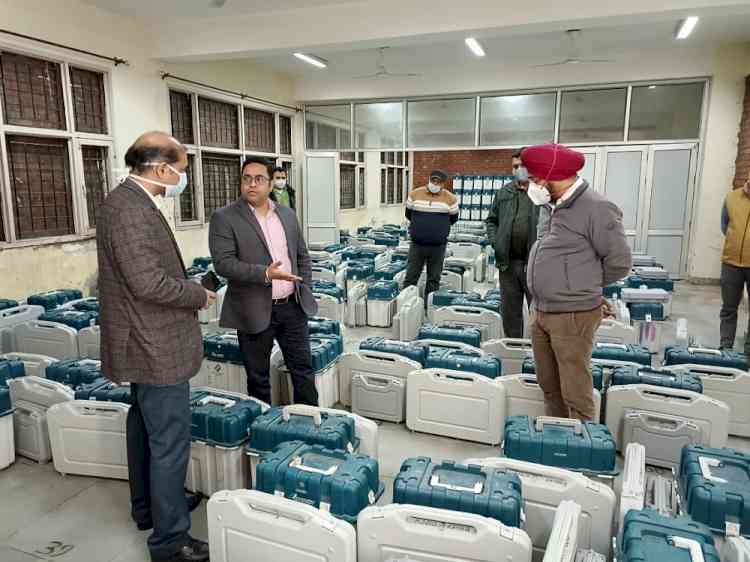 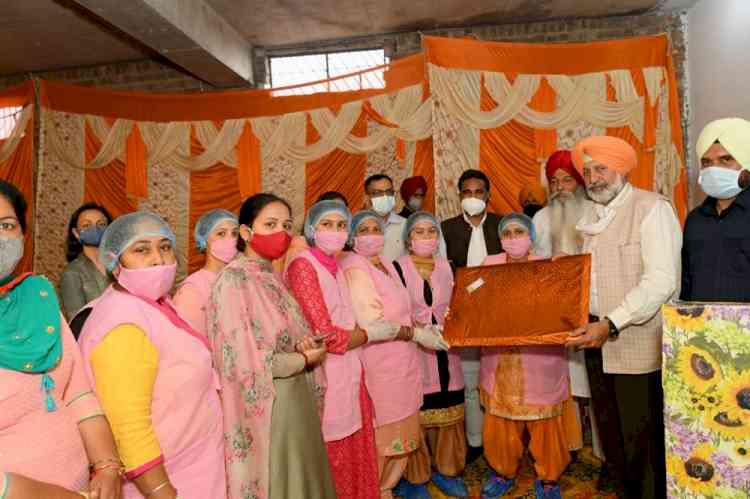