Violence between Muslims and Hindus spread from Leicester to Birmingham after 200 masked men gathered outside a Hindu temple to protest against a planned event, media reports said.

Birmingham, Sep 21 (IANS) Violence between Muslims and Hindus spread from Leicester to Birmingham after 200 masked men gathered outside a Hindu temple to protest against a planned event, media reports said.

Footage from Smethwick showed police on the scene as a large group of masked and hooded young men gathered at the Durga Bhawan Hindu temple, with witnesses claiming bottles and firecrackers were thrown, Daily Mail reported.

The police were seen with riot helmets and shields confronting the crowd, believed to be predominantly Muslim men, and attempting to move them away from the temple wile protesters climbed the surrounding boundary fence.

As per the footage, many were heard raising slogans of 'Allahu Akbar'.

The scenes echoed those seen in Leicester just days earlier where sectarian clashes took place over Saturday and Sunday, with Leicestershire Police arresting 47 people, as tensions boiled over following a recent cricket match between India and Pakistan.

Footage of violence breaking out after the cricket match on August 28 was shared widely on social media and the police have since asserted the incident was not initially along religious lines.

But the people of Leicester say the relationship between the two communities has been strained for months, instead labelling the cricket match as a 'trigger' for the latest bout of disorder.

Community leaders in Leicester have appealed for calm after claiming outsiders were coming to the city to sow disorder by spreading false information to stir up religious tension.

Leicestershire Police said they are investigating attacks on both communities, including assaults on Muslim men and the egging of a Hindu family's home, Daily Mail reported.

But not all incidents reported or shared online have been found to be truthful. Claims that a Muslim girl had been kidnapped by Hindu men in Leicester were disproved by police, while mosque leaders disputed claims that Hindus had stormed the building and shouted at people who were praying, according to the Times.

After being informed of the planned protest on Tuesday night, it is understood the temple in Smethwick cancelled the event where a controversial speaker had been due to address members.

But the protest still went ahead with West Midlands Police tweeting they were aware of the event and were working with faith leaders and others to monitor the situation.

A spokesman added: "We always seek to find the right balance between the rights of protesters and those of local residents and businesses, while working to minimise serious disruption to communities.

"We have a long history of facilitating peaceful protest, and upholding the right to protest, while balancing it with the rights of others to keep the public safe, prevent crime and disorder."

Local councillor Ahmad Bostan condemned the scenes, writing: 'The despicable scenes witnessed in Smethwick tonight do not represent the harmonious rich diversity of our town and those who came with ill intentions will be dealt with by the law.

'Our communities stand together against such bigotry and the peddlers of hate are not welcome here.' 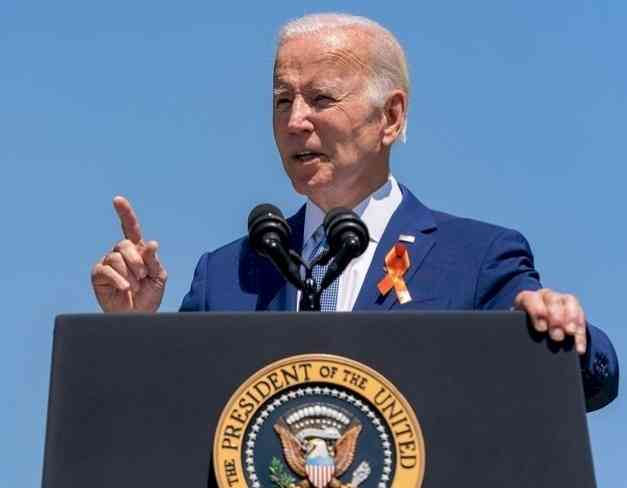 Biden's climate change gets a big push from fellow Democrats 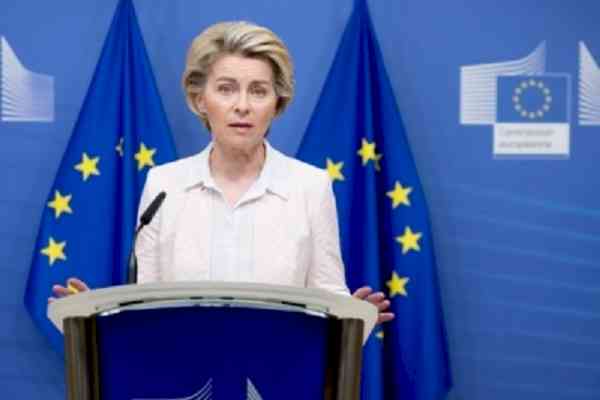 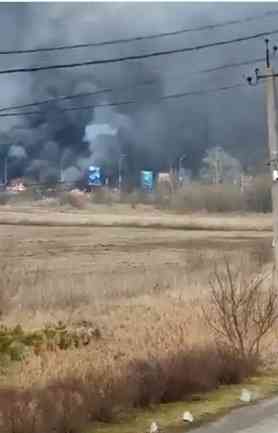