Chandigarh: Leading telecom operator Vi, has completed the process of refarming of 3G spectrum to 4G on a majority of its sites in Amritsar, Chandigarh, Jalandhar, Ludhiana and Patiala, an exercise that will substantially enhance the GIGAnet 4G capacity in the cities.  This is part of a bigger exercise undertaken by the company to migrate its 3G spectrum to 4G across Punjab telecom circle. The reinforcement of its existing 4G infrastructure with 5 MHz of 2100 MHz band in these cities, means that Vi customers in Amritsar, Chandigarh, Jalandhar, Ludhiana and Patiala will get to enjoy higher download and upload speeds apart from better indoor coverage. The existing 4G infrastructure has been ramped up with the migration of 3G spectrum to 4G, giving Vi GIGAnet 4G the triple advantages of wider coverage, network quality as well as stronger traffic carriage capacity in Amritsar, Chandigarh, Jalandhar, Ludhiana and Patiala.

Vi customers can enjoy the better 4G experience when they use a 4G SIM in a 4G handset. Vi 3G customers can upgrade to a 4G SIM free of cost and harness the full potential of Vi GIGAnet.

The past year has brought about massive changes in consumer behavior. While data demand has grown manifold, telecom networks have become the mandatory layer to exist in a digital society. This has drawn focus on the criticality of 24x7 high speed mobile network connectivity across both- commercial as well as residential areas. The latest 3G to 4G spectrum refarming exercise gives Vi the edge of optimum availability and utilization of spectrum to serve the needs of tech savvy individual customers as well as Enterprises in Punjab.

Mukul Sharma, Cluster Business Head- Punjab, Haryana, HP, J&K, Vodafone Idea said “The latest network augmentation initiative is our endeavor to offer our customers an enhanced 4G experience to complement the surge in data demand. Supplementing the existing 4G infrastructure with the expansion on 2100 MHz layer has brought about enhanced data speeds, besides a better indoor network experience for Vi customers in Amritsar, Chandigarh, Jalandhar, Ludhiana and Patiala. We have seen a significant growth in data traffic in these cities post the completion of 3G to 4G refarming exercise. Efforts are on to complete this exercise in the rest of Punjab at an early date”. 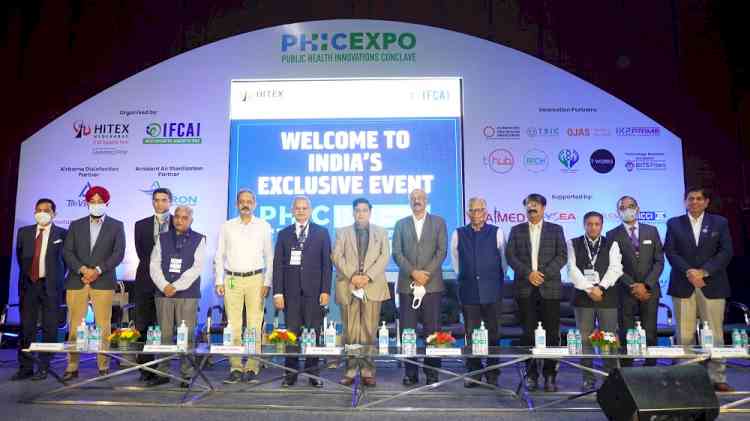 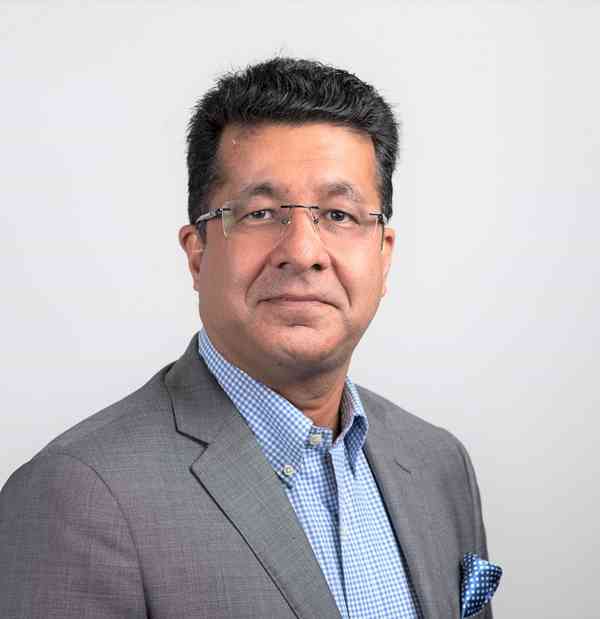 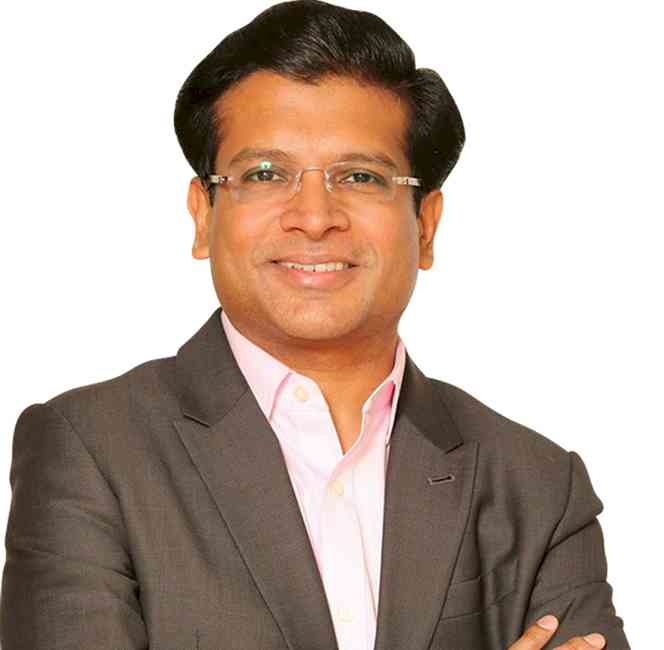 Sonu Sood partners with Spice Money to digitally and financially... 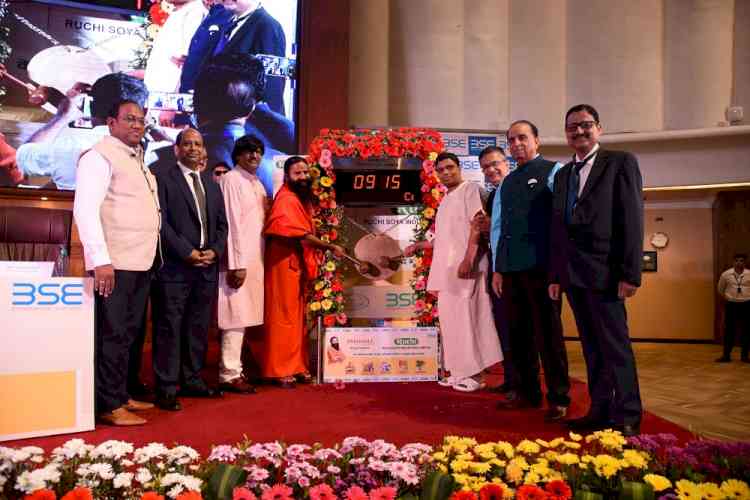