Varun Gandhi, a three-term MP from the state, has been advocating for re-engaging with protesting farmers to reach a common ground.

In the two-page letter to the chief minister, Gandhi has listed out all the problems and demands of the farmers and at the same time also suggested solutions for the same.

In the letter, Gandhi suggested to increasing the sugarcane selling price to Rs 400 per quintal that is currently fixed at Rs 315 per quintal in Uttar Pradesh.

"Farmers should be given an additional bonus of Rs 200 per quintal above the minimum support price (MSP) of wheat and paddy," Gandhi said in the letter.

He also demanded that the Pradhan Mantri Kisan Samman Nidhi (PM KISAN) scheme should be doubled to Rs 12,000 per annum for farmers with the state government contributing Rs 6,000 from its own funds.

The PM KISAN scheme is an initiative by the Centre through which all farmers will get up to Rs 6,000 per year as minimum income support.

Varun Gandhi, in the letter, also requested the chief minister to give a subsidy of Rs 20 per litre on diesel to farmers and reduce the power prices with immediate effect.

Earlier on September 5, when a large number of farmers gathered in Muzaffarnagar for a Mahapanchayat organised by the Samyukt Kisan Morcha against the three farm laws, Gandhi had said the government should re-engage with them to reach common ground as they are 'our own flesh and blood'.

The farmers have been protesting against the three farm laws at the borders of the national capital.

Several rounds of discussions were also held between the representatives of protesting farmers' unions and Union ministers but talks have remained inconclusive.

Shiv Sena vows to 'teach a lesson' to BJP, to contest UP, Goa polls 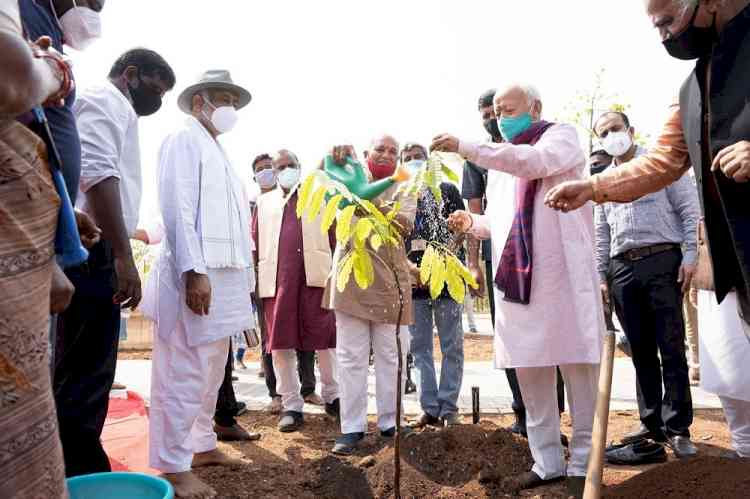 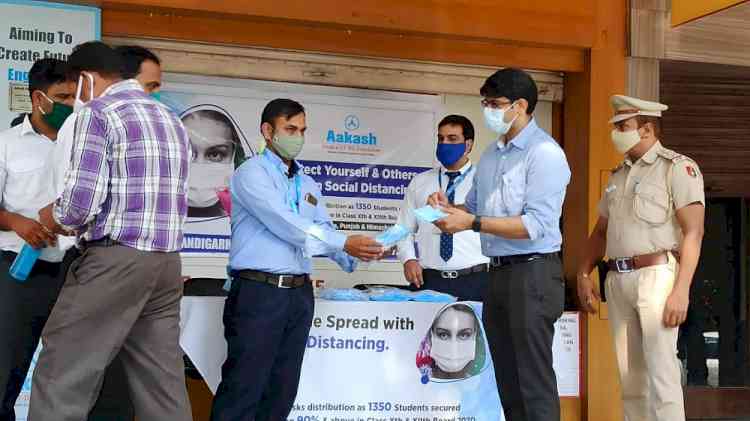 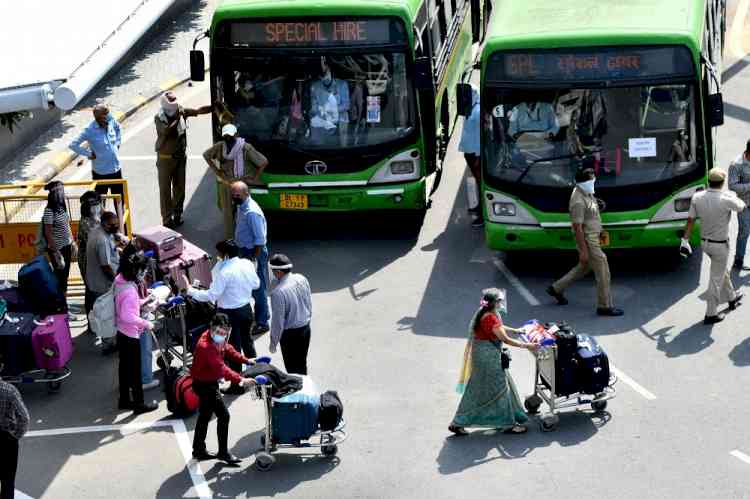 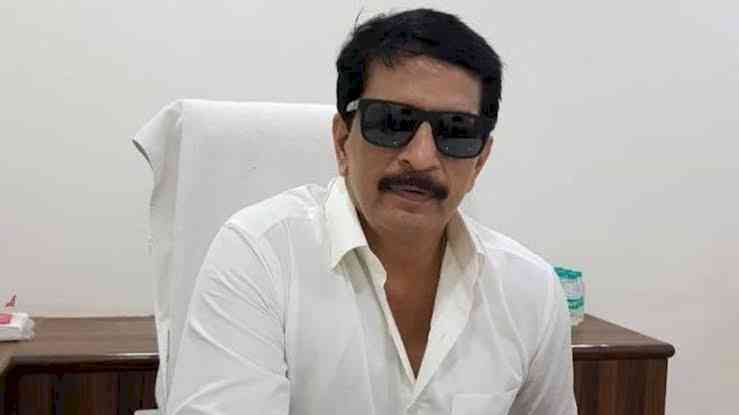