Vajra Corps celebrated Vijay Diwas on 16 Dec 2022 to commemorate the stellar victory of the Indian Armed Forces over Pakistan in the 1971 war. 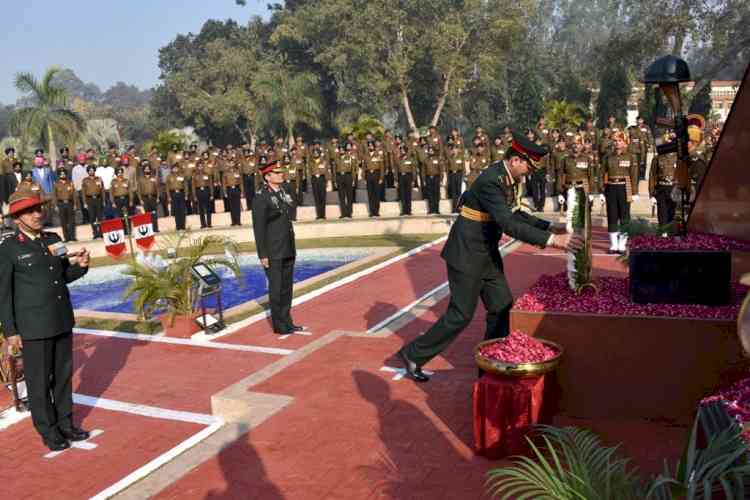 Jalandhar, December 16, 2022: Vajra Corps celebrated Vijay Diwas on 16 Dec 2022 to commemorate the stellar victory of the Indian Armed Forces over Pakistan in the 1971 war.

The historic victory signifies a unique and unparalleled feat, wherein the Armed Forces fought both on Eastern and Western front and liberated the people of East Pakistan leading to the creation of Bangladesh.  The Vajra Corps proudly known as the ‘Defenders of Punjab’ proved its mettle on the strategic Western front and achieved its objectives with elan and vigour capturing key territory and preventing enemy attempts.

During the war, operations in Vajra Corps Sector saw major battles at Dera Baba Nanak, Burj-Fatehpur and Sehjra where the enemy was pushed back. A proud Nation conferred nine Maha Vir Chakras, 50 Vir Chakras, 72 Sena Medals and numerous other awards to the valiant soldiers of the Vajra Corps during the 1971 war for their courage and selfless service to the nation.

KMV organises special drive against discrimination against women under directions... 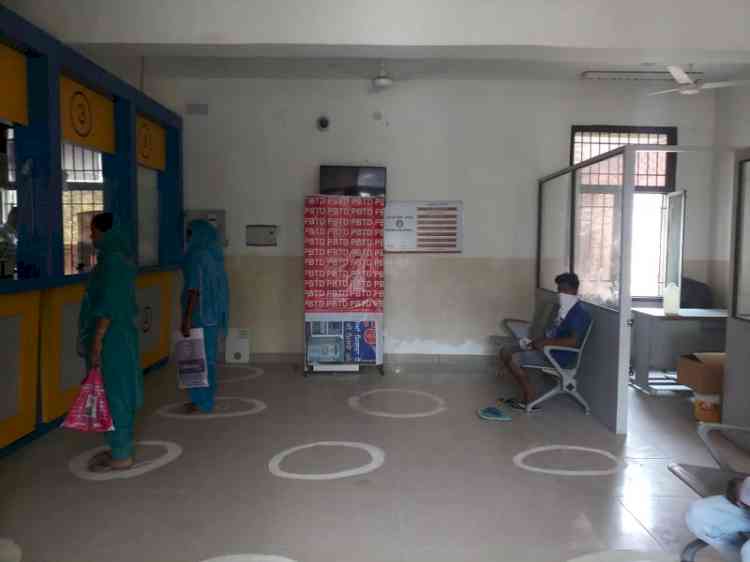 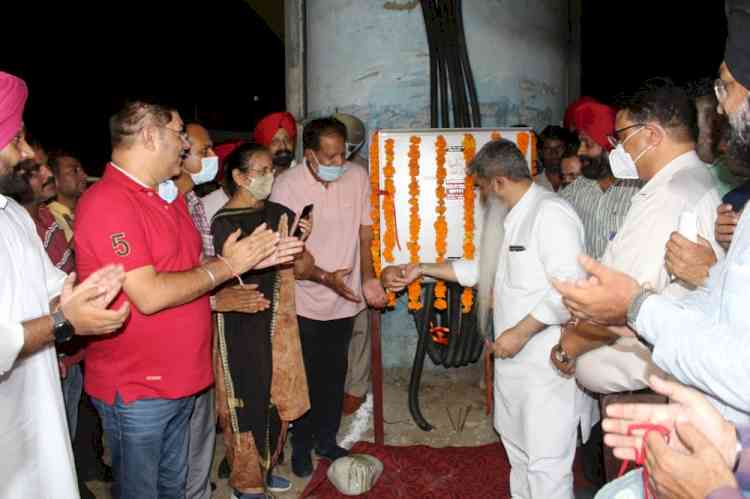 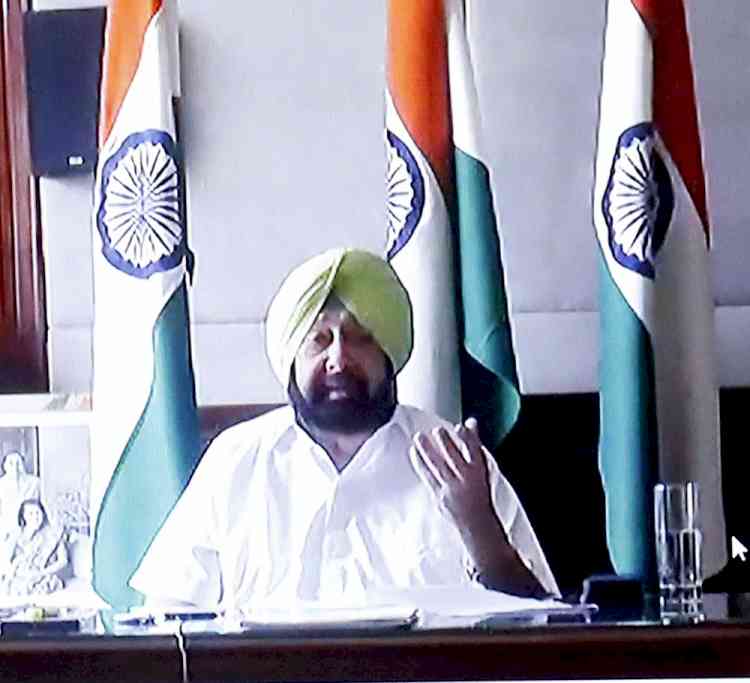 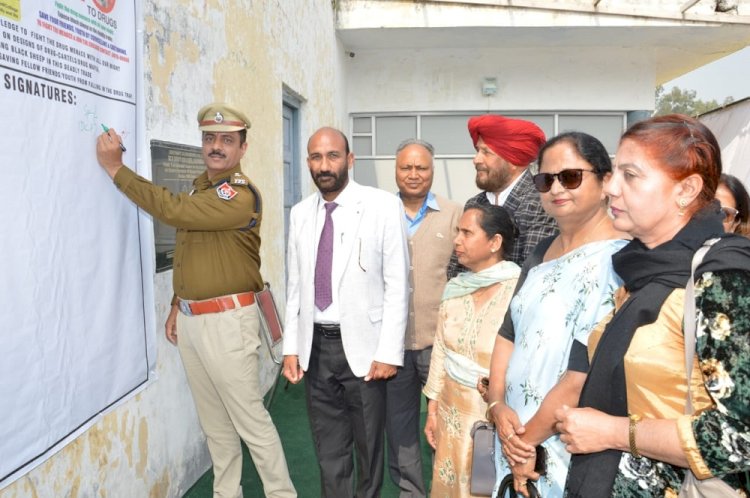