Use of solar pumps improving crop yield in Haryana

Chandigarh, January 21, 2022: Shakti Pumps (India) Ltd., the largest manufacturer of energy efficient solar pumps and motors, has emerged as the largest supplier of solar pumps to the farmers of the state through the Government of Haryana, thereby helping the state to become a leader in the irrigation sector. Its Kalpavriksha Universal Solar Pump Controller is getting popular in the state promoting drip irrigation also.

Haryana CM Manohar Lal Khattar inaugurated the state's solar water pumping program at a function held in Chandigarh recently. Under this programme, the Haryana government is going ahead with the installation of solar water pumps to promote irrigation across the state.

In Haryana, under PM Kusum Yojana, Shakti Pumps, taking initiative as a leader, has set an example in installing solar pumps and is trying to stay ahead in future also.

Dinesh Patidar, CMD, Shakti Pumps India Limited informed that the company has so far successfully installed more than 8,500 solar submersible pumps in 7.5 and 10 HP categories across Haryana and the work order for the supplies of three to 10 HP surface solar pumps is in process. These pump-sets will be operational in the coming days.

Today, the way diesel prices are touching the sky, irrigation through diesel pumps is very expensive for the farmers. For installing solar pumps, the farmers will have to bear only 25% of the amount and the remaining 75% will be given by the state government. Use of solar pumps will eliminate the cost of diesel. In this way the irrigation cost of the farmers will come down. With the help of solar pumps, the state government will also get rid of the cost of arranging electricity connections like wires, transformers, electric poles etc. and at the same time the grid load will be reduced. The Prime Minister also believes that with the use of solar pumps, the farmer himself adopts micro-irrigation, due to which the yield of the crop improves and the income of the farmers increases.

80 Students of Canada’s Langara College studying along with LPU students in Joint... 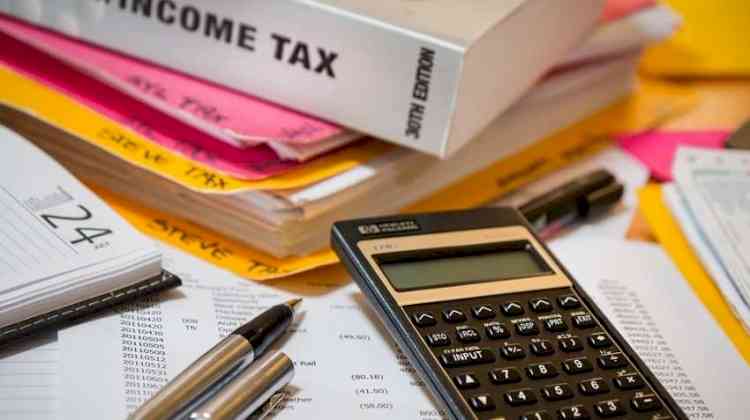 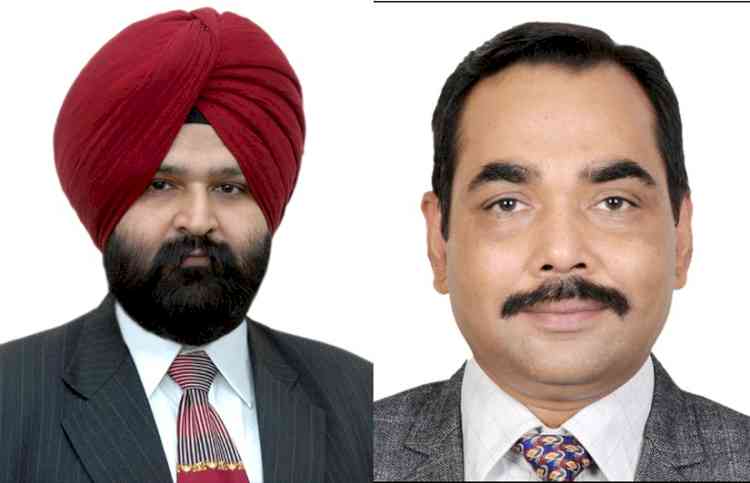 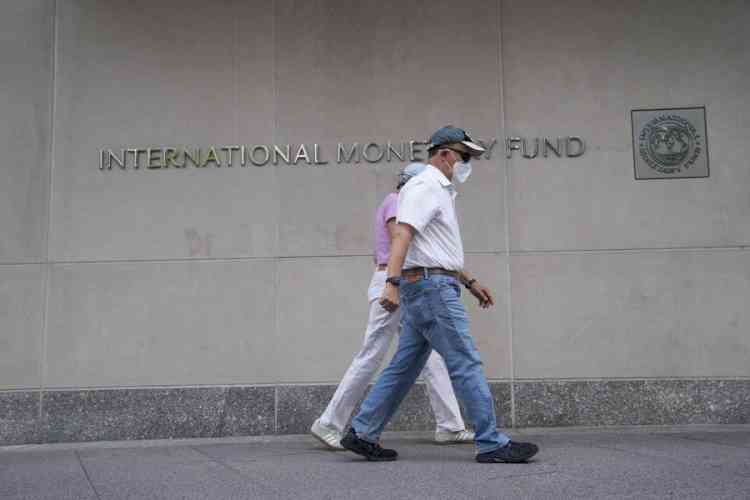 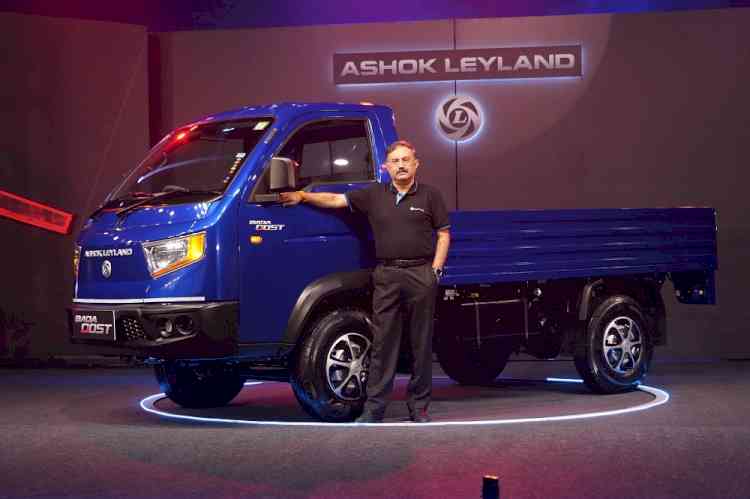