The US Supreme Court on Thursday severely crippled the American environment regulator's ability to force existing power plants to cut their carbon dioxide emission, dealing a severe blow to President Joe Biden's ambitious climate change agenda at home and abroad, as it could impede his ability to deliver on international commitments. 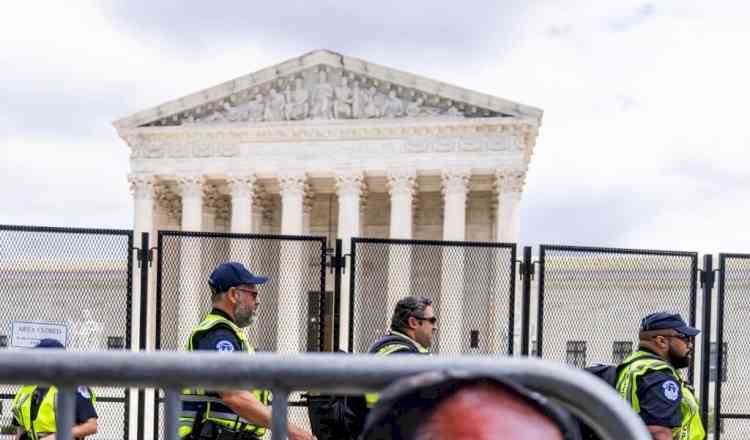 Washington, June 30 (IANS) The US Supreme Court on Thursday severely crippled the American environment regulator's ability to force existing power plants to cut their carbon dioxide emission, dealing a severe blow to President Joe Biden's ambitious climate change agenda at home and abroad, as it could impede his ability to deliver on international commitments.

In a 6-3 ruling, the nine-member bench ruled that the US Environment Protection Agency cannot go beyond its congressionally-mandated authority to enforce emission rules.

"Capping carbon dioxide emissions at a level that will force a nationwide transition away from the use of coal to generate electricity may be a sensible 'solution to the crisis of the day'," Chief Justice John Roberts, one of the six conservative justices, wrote in the majority ruling.

"But it is not plausible that Congress gave EPA the authority to adopt on its own such a regulatory scheme."

Justice Elena Kagan, one of the three liberals on the court, wrote in the dissent note: "Today, the Court strips the Environmental Protection Agency (EPA) of the power Congress gave it to respond to athe most pressing environmental challenge of our time." She was referring to a court precedent.

The Biden administration had asked the Supreme Court to wait for its own environment protection regulations before ruling on the case, which has been at the heart of an ongoing tussle between the country's power sector and Democratic administrations that want to cut its carbon emissions.

The Supreme Court had blocked themn President Barack Obama's plan to drastically reduce carbon emissions by these power plants in 2016, a year after he led the world, with India and China, to wrapping up the Paris Accord on climate change. That plan never went into action as a result.

President Donald Trump tried to cut the EPA's ability to issue industry-wide rules and limit it to plant specific monitoring and regulating. It was struck down by a lower court and neither plan was in effect, and the Biden administration has not announced a plan of its own yet.

But Biden has pursued an aggressive climate change agenda at home and abroad. A virtual summit with more than 40 world leaders including Prime Minister Narendra Modi was one of the Biden administration's first international initiatives. Climate change has also been a major part of the deliberations of the Quad group of India, the US, Australia and Japan.

With the Supreme Court now limiting EPA's ability to force America's power sector, which is considered to be the second-most polluting group, to cut emissions, Biden will be severely challenged to pursue an aggressive climate change agenda abroad if he is unable to deliver himself by meeting targets here at home.

Dhoni gets treatment for knee in Ranchi village, doctor sits under a tree 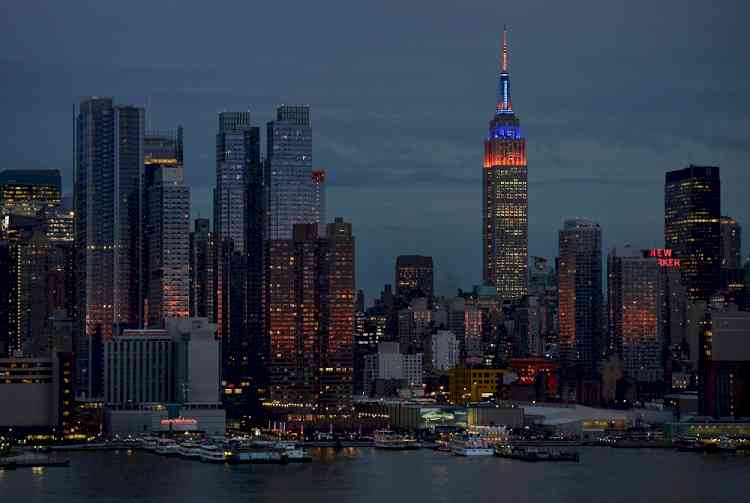 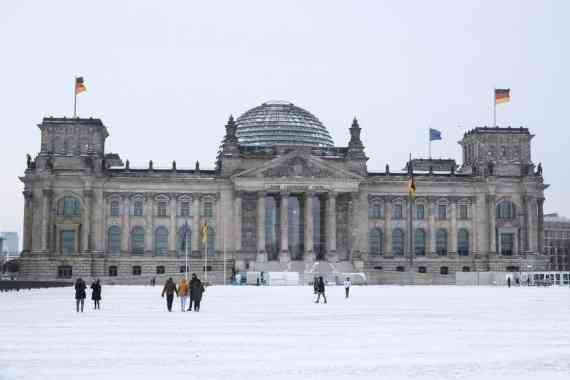 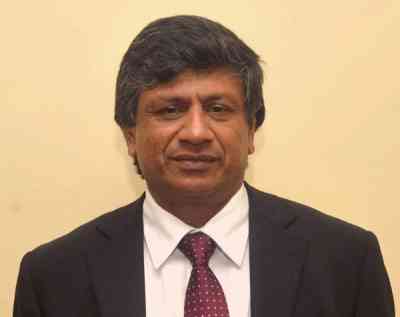 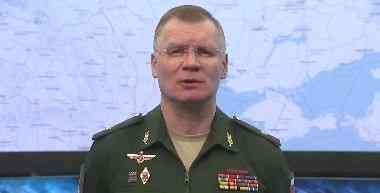 Russia has destroyed almost all combat aircraft of Ukraine:...