US reveals 'hypocrisy' by announcing ban on Russian oil, but purchasing it: Putin ally

The US has revealed its "hypocrisy" by announcing a ban on Russian oil, while continuing to purchase it in large quantities, Russia's Duma Speaker Vyacheslav Volodin has said, media reports said. 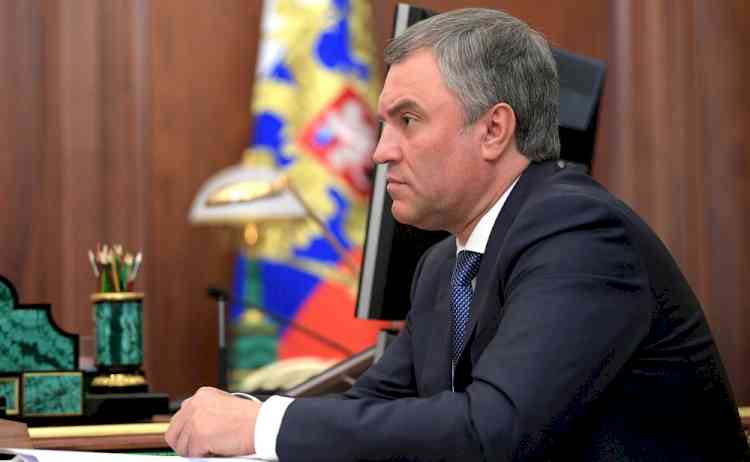 Moscow, June 8 (IANS) The US has revealed its "hypocrisy" by announcing a ban on Russian oil, while continuing to purchase it in large quantities, Russia's Duma Speaker Vyacheslav Volodin has said, media reports said.

Washington claimed it had moved to restrict all imports of Russian crude oil, some petroleum products, liquefied natural gas and coal in early March as part of sanctions imposed on Moscow over the conflict in Ukraine.

"Russian oil will no longer be accepted at US ports," US President Joe Biden vowed back then. But the statement wasn't backed up by action, Volodin pointed out in a post on Telegram on Wednesday, RT reported.

The data from the US Department of Energy suggests that "oil deliveries from Russia almost doubled in March compared to February - from 2,325 to 4,218 million barrels, respectively", he wrote.

Despite the announced ban, "our country has risen from ninth to sixth place in the ranking of the largest oil suppliers to the US", he added, RT reported.

The fact that at the same time Washington had been pressuring the EU to give up on Russian oil, and succeeded in doing so, is "a clear sign of double standards", Volodin said.

"Now let the European politicians and bureaucrats explain it to their citizens, why they should tolerate 'Biden's price hike'," he wrote.

That comment was in reference to Biden's attempts to link high inflation, soaring gas and food prices with the Russian offensive in Ukraine, dubbing them as "Putin's price hike", RT reported. 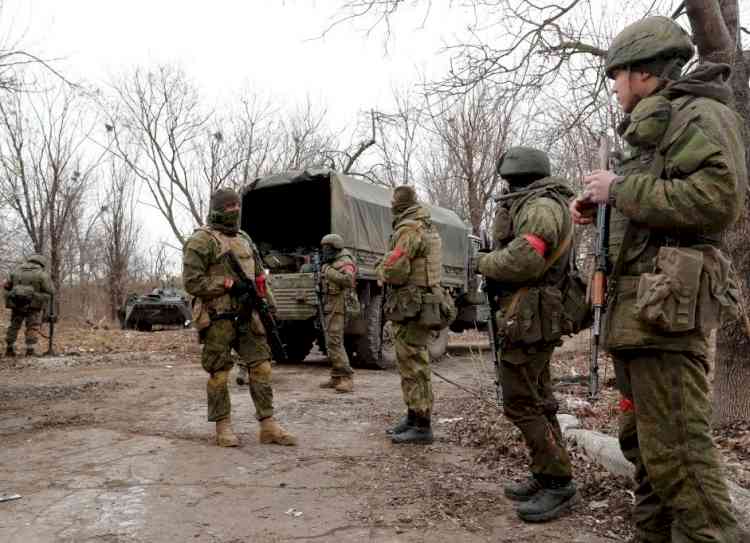 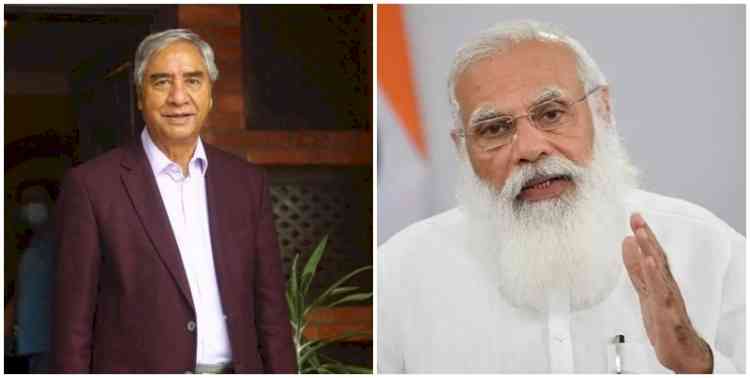 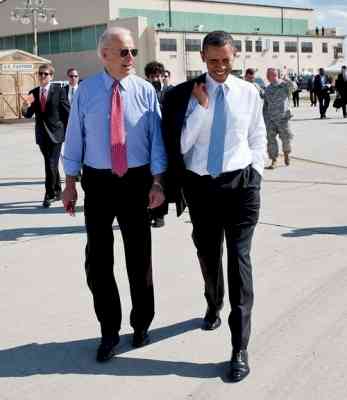 Biden loses least number of seats in a midterm compared... 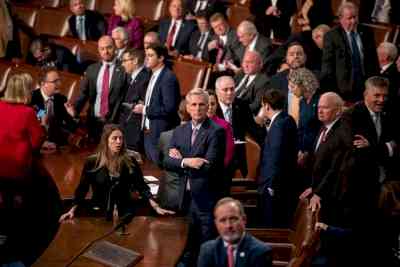 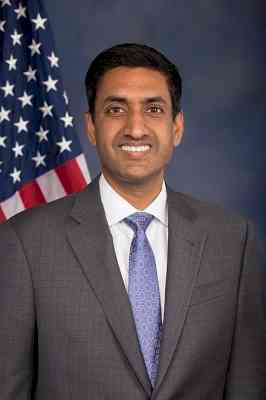