In what is likely the first action against an Indian company for allegedly dealing in Iranian petroleum products, the US Treasury Department has imposed sanctions on Mumbai-based Tibalaji Petrochem Private Limited. New York, Sep 30 (IANS) In what is likely the first action against an Indian company for allegedly dealing in Iranian petroleum products, the US Treasury Department has imposed sanctions on Mumbai-based Tibalaji Petrochem Private Limited.

On Thursday, the Department said that the company "purchased millions of dollars worth" petrochemical products, for "onward shipment to China".

The company was one of eight that were hit in the latest round of sanctions.

The others are located in the United Arab Emirates (UAE), Hong Kong and China.

When asked by a reporter at a briefing if the Iran sanctions came in Jaishankar's meeting with Blinken, State Department Deputy Spokesperson Dev Patel said they had nothing beyond what they had said at their news conference.

India has abided by the sanctions imposed by the US on Tehran and its companies have refrained from importing petroleum products from Iran.

The alleged deals made by Tibalaji, which describes itself on its website as a "growing petrochemical trading company", do not appear to be for importing Iranian material to India, but rather for China.

Most of the US sanctions were lifted after Iran reached an agreement with the five permanent members of the UN Security Council and Germany in 2015 to curtail its nuclear programme capable of weaponising it.

But they were reimposed after former US President Donald Trump withdrew from the deal and Tehran restarted its nuclear weapons-capable programme.

"The US is committed to severely restricting Iran's illicit oil and petrochemical sales," said Under Secretary of the Treasury for Terrorism and Financial Intelligence Brian Nelson.

Tehran has taken a hardline on resuming deal and he warned that Washington will enforce the sanctions "so long as Iran refuses a mutual return to full implementation" of the deal.

The Treasury Department said that under the sanctions, all the properties and interests in the US of the eight companies or those in which they have at least 50 per cent interest "must be blocked" and reported to its Office of Foreign Assets Control (OFAC).

This applies also to any Americans who may have control over the assets of those companies and persons involved in certain transactions with them could also face sanctions or enforcement actions, the Department said.

It added that Tibalaji bought "petrochemical products, including methanol and base oil, for onward shipment to China" through deals brokered by Triliance Petrochemical Co. Ltd. Network that had been sanctioned earlier.

Triliance is based in Hong Kong with branches in Iran, China and the UAE. 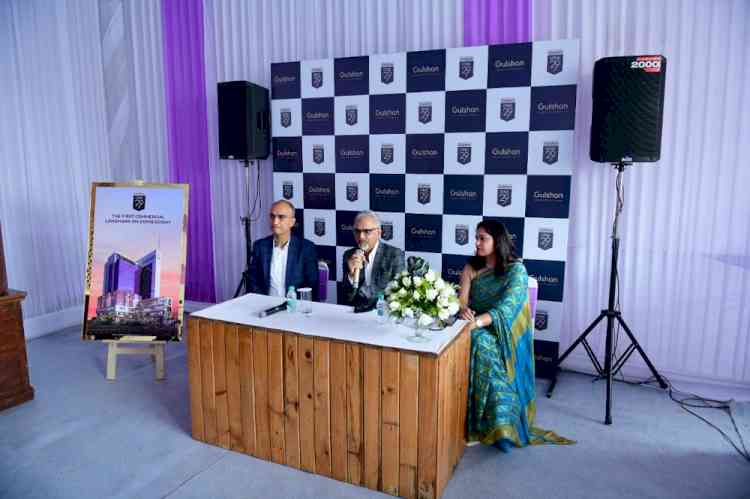 Completion of Gulshan One29 in July 2021, ready for fit-outs 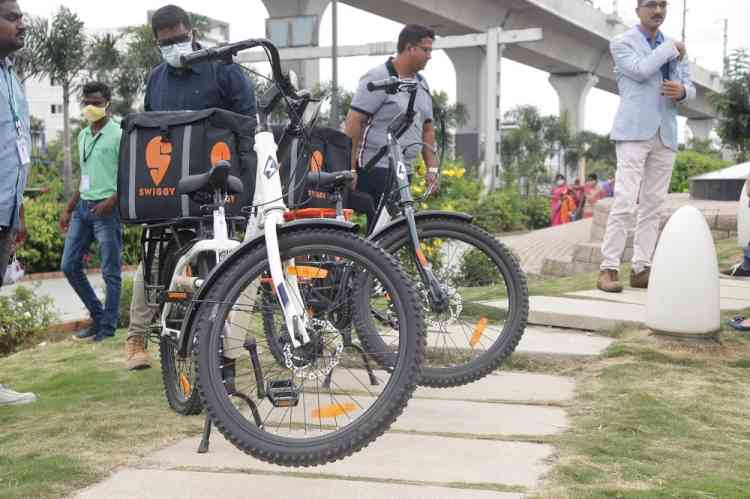