US dropping punitive tariff on Indian exports after deal on DST 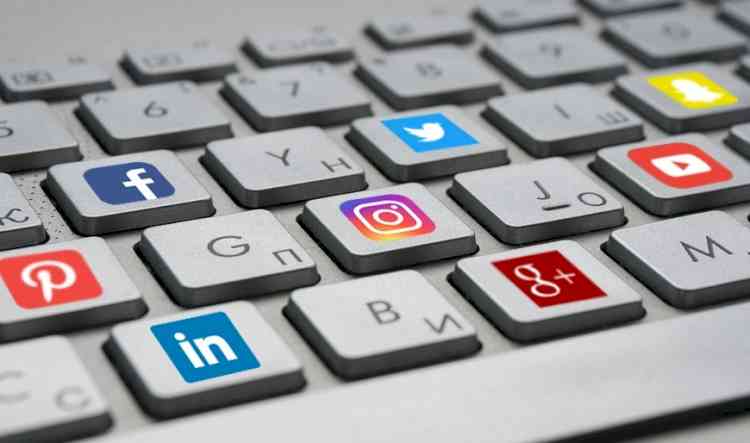 New York, Nov 27 (IANS) The US is dropping the proposed 25 per cent additional duties on more than 25 Indian exports ranging from shrimps and basmati rice to gold jewellery and furniture following a settlement of the dispute over the Digital Services Tax (DST) imposed by New Delhi on some giant American companies, according to the US Trade Representative's (USTR) Office.

The announcement on Wednesday came after the visit of USTR Katherine Tai to India this week.

The US Treasury Department said on Wednesday that an agreement to settle the dispute was reached with India on the basis of the international agreement on taxing multinationals that was reached in July and finalised last month by 137 countries, paving the way for the USTR to drop the additional import duties.

"Overall political agreement is yet further demonstration of our commitment to working together to reach consensus, and to deliver far-reaching multilateral reforms that help support our national economies and public finances," the department said.

The punitive tariffs on some Indian exports that were imposed in June were temporarily suspended for 180 days and were to have come into force on Tuesday but are now withdrawn, the USTR Office said citing the Treasury Department announcement.

The additional import duties were to have been in retaliation for India imposing a two per cent DST starting in April last year on earnings in the country by foreign technology and e-commerce companies like Amazon, Facebook and Google.

The settlement was based on the Organisation for Economic Cooperation agreement on international taxation which has at its core a global minimum corporate tax of 15 per cent and makes way for countries to tax multinational enterprises (MNEs), especially tech giants like Google, Facebook and Amazon, on their earnings there.

This would mutually benefit the US and other countries because while recognising the right of all countries to tax the multinationals, it also sets the minimum tax of 15 per cent to disincentivise companies from locating in countries with little or no taxes on them to evade paying taxes in what are really their home countries.

Former Republican President Donald Trump's administration in its last days in January declared the DST discriminatory making it liable for counteraction and his Democratic Party successor Joe Biden's officials continued the opposition culminating in the imposing of the punitive tariffs.

The US held that the DST was discriminatory because it did not apply to Indian technology and e-commerce companies.

The US also threatened similar retaliatory tariffs against Austria, Britain, France, Italy, Spain and Turkey for the DST they imposed on US companies.

Those countries have since reached agreements with the US for dropping the DST and Washington in turn cancelling the additional tariffs on their exports.

The USTR said that the DST on e-commerce services of US companies that accrue in India starting on April 1 next year will be creditable to future taxes under the OECD agreement starting on March 31, 2024, or when the agreement is implemented, whichever is earlier.

The Treasury Department called the deal between India and the US "a pragmatic solution" and said the two countries are "committed to working together through constructive dialogue on this matter."

Meanwhile on another trade issue, the US has said that it could consider restoring the tariff concessions to India under the General Scheme of Preferences (GSP) that was withdrawn by Trump in 2019 as he launched initiatives to cut US trade deficits.

A joint statement issued on Wednesday after the Twelfth Ministerial meeting of the Trade Policy Forum in New Delhi led by Tai and Commerce Minister Piyush Goyal said, "India highlighted its interest in restoration of its beneficiary status under the US Generalised System of Preferences program; the United States noted that this could be considered, as warranted, in relation to the eligibility criteria determined by the U.S. Congress."

The GSP programme which gave Indian exports trade concessions worth $5.6 billion was limited to certain categories like apparel and footwear with the aim of alleviating poverty by promoting exports by poor craftspeople and artisans in those sectors.

Ending the GSP, Trump said that he had "determined that India has not assured the United States that India will provide equitable and reasonable access to its markets."

He had brought up as examples India's duty on American whiskey, which he said was 150 per cent, and on Harley Davidson motorcycles that he asserted he had gotten reduced from 100 per cent to 50 per cent.

(Arul Louis can be reached at [email protected] and followed @arulouis)

WHO classifies B.1.1.529 as 'variant of concern' named Omicron 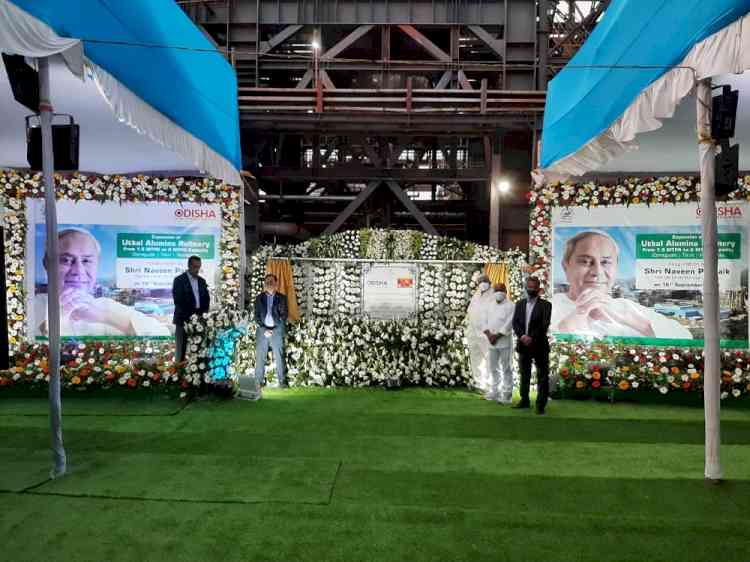 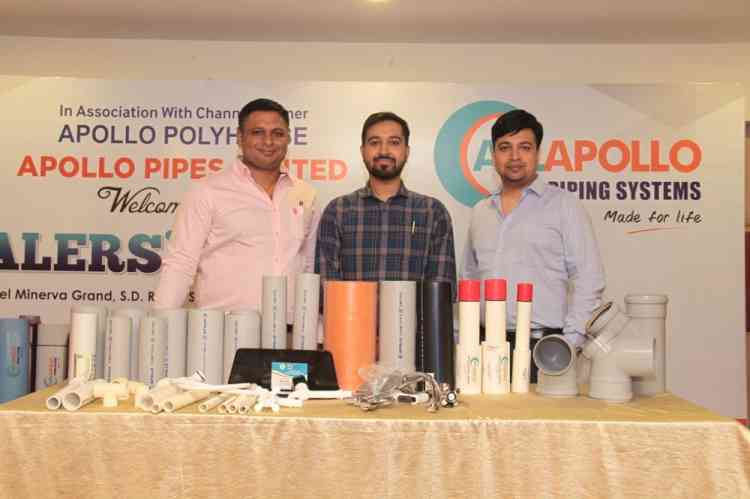 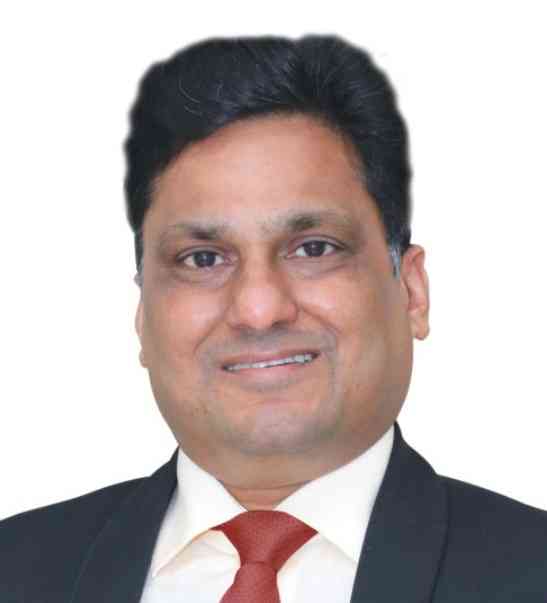