The cinema chains in the US are not treating the OTT platforms as an enemy or a competitor. Since Covid-19, the flow of new films has become slow; unlike earlier, new releases are infrequent. And, from the fewer films that make it to the cinemas, not many succeed.

The cinemas have come to terms with the situation on hand and are working on new ways to not only get footfalls back, but also to make sure there is something playing. The cinemas don't have to stay empty with no films to screen.

There was this one-day experiment with the International Cinema Day celebrations, when, for a day, cinema ticket prices were regulated at $3 in the US and �3 in the UK. Indian multiplexes followed this step a couple of weeks later on September 23, pricing tickets uniformly at Rs 75.

Following the lockdown, when OTT platforms were the only source of any kind of entertainment, many creative men directed their efforts towards producing content for these platforms. A creative man, a filmmaker can't sit idle and the OTT platforms were more like instant food or coffee. Work on a script for a couple or three months, shoot for another 30 to 50 days as your project may demand, and before the year is over, you are through with a project, you have cashed in and are free for the next.

OTT platforms reduced much of the workload, saved on budgets, time, promotions and the middleman called cinema management. There was a time when every producer wanted to make a film for the cinemas. He did not think the same way anymore. OTT platforms were as good a medium as any, or may be better, to give expression to his creativity.

The cinema chains in the US have approached the OTT platform Netflix for the theatrical release of the forthcoming sequel to 'Knives Out' (2019), 'Glass Onions: A Knives Out Mystery'. This will be a one-week engagement from 23 to 29 November at 600 cinemas from both the AMC and Regal chains, which had earlier wanted a regular open theatrical re-release.

The film will then be released on Netflix a month later, on December 23. Just in time for Christmas. Usually, Netflix streams its films soon after their theatrical release at stipulated cinemas and the ticket sales are not what the platform counts on.

And, as the 'Knives Out' sequel will be in the cinemas for just a week, many would love to be the first to watch it much before its Netflix release. Also, there will be no worry of whether the films sustain at the cinemas in the second week or not. The cinema
release is meant mainly for the film to qualify for Oscars.

When it comes to cinema chains in India, the situation is no different: the lack of footfalls. The best of stars, who enjoyed a huge following till not long ago, now fail to draw the audience. What is it that has suddenly made people wary of going to the cinemas? One reason is certain, the high admission rates.

The same rates, though, prevailed even earlier, before the lockdown! One would say that it is the same lockdown that has made people wiser about their money. Imagine, 18 months of no work, no income and when you think back you realise how you spent a couple of thousands on watching a film earlier!

Actually, you don't have to imagine, this happened to a lot of people: no work, no income! Some are still trying to recover from that period of 18 months. And the deteriorating quality of films, of the entertainment they provide, only contributes to the plight of the cinema business. They can think of spending a couple of thousands on cinema. Yes, once in a while they do, but only on a deserving film, which, sadly, seems to come only from the South Indian film industry nowadays.

Dubbed South Indian films were considered inferior, people did not identify with them or their actors. Surprisingly, nobody now cares if it is a dubbed film and the stars are South Indian actors. If it is worth watching, they do.

So, what are the cinema chains doing about it? Have they taken any clues from the National Cinema Day that they observed on September 24, when all tickets were priced at Rs 75 and the audience flocked to the cinemas? Yes, the cinemas learnt that they had to be reasonable with the admission rates and they did to some extent. Still, their reasonableness reeks of greed.

For the first show, when they expect singles and couples, mainly young people, for the early shows, they have reduced the rates, although they are still not affordable enough. But, as show timings move to when you expect a family audience, ticket prices continue to remain steep. This audience spends self-earned money; the ones who come in the first show don't.

So, will the cinemas in the Hindi belt follow the trend that Netflix is setting in the US with 'Glass Onion'? Knowing the Indian multiplex chain managements, one doubts if they are even considering something similar. They would rather feed their egos than their cinemas.

Remember, how an executive from one of the multiplex chains threatened vindication when the lockdown was clamped and one filmmaker, whose film had released in cinemas just a day before the lockdown, decided to continue to exploit the film on OTT?
The problem with Indian chain owners is that the people who manage the business have no stake, nor are they answerable. Here, your poor decisions do not shout out loud in the stock market and the investors start asking questions.

Talk of Indian resilience. The feature-length OTT content can't have the first release in cinemas because very few filmmakers in India prefer to make feature-length films for OTT platforms (also, they would not be considered as crowd-pullers by the cinema managements, anyway). They prefer to produce web series.

Some films, 'Shershaah', with Siddharth Malhotra for example, which did well on OTT, was not produced with an OTT release in mind. But, there was no alternative during the lockdown. The film had a young star who played lead roles in films. The OTT films are made mostly with actors such as Nawazuddin Siddiqui, Pankaj Tripathi and such

In the minds of people, a feature film is one that releases in cinemas. Decades back, when the video format came and people started watching films on the VCR, many makers ventured into making video films, but there were no takers -- neither the viewers, nor the video rights buyers.

Like the Cinema Day 'one admission rate' policy, the cinemas won't be able to follow the Netflix-'Glass Onion' example; they will have to find their own way.

Finally, an aside. There is another news that may not excite cinema managements in India. A public park in Surat has started screening movies, IPL matches, the Pro Kabaddi League and such programmes free of cost for the public every evening. And the popcorn here costs Rs 10 to Rs 20. It is reported that over 300 people enjoy this experience daily; on the weekends, when cinemas expect good footfalls, the crowd crosses the 1,000 count.

This park is a PPP (Public Private Partnership). This is just the beginning and the footfalls may only increase. What is more, the authorities in Surat have brought 20 such parks under the PPP scheme and a good initiative does not take long to catch on fast.

Zayn Ibad Khan is learning how to be romantic from his... 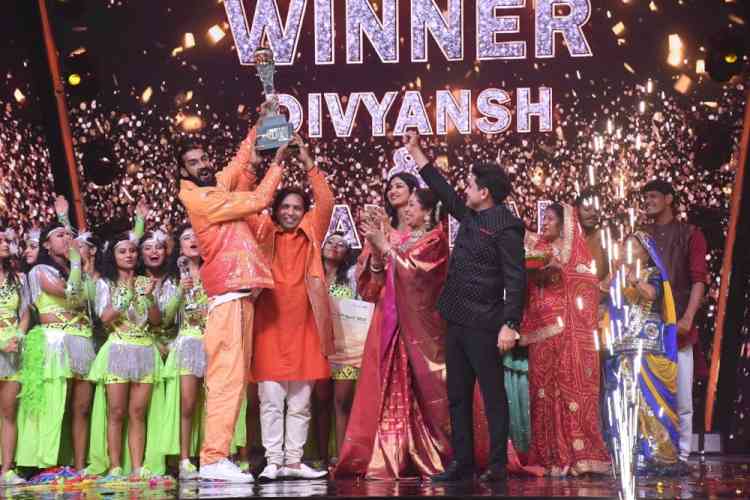 Divyansh, Manuraj lift the trophy on 'India's Got Talent... 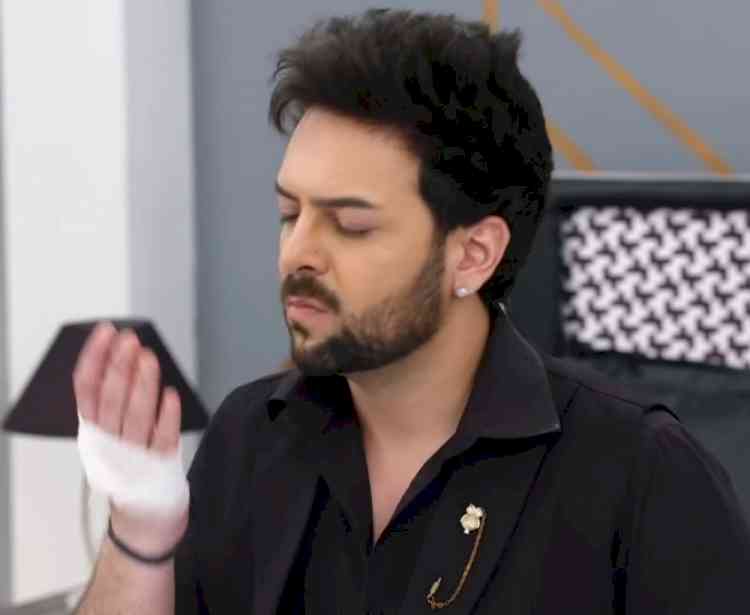 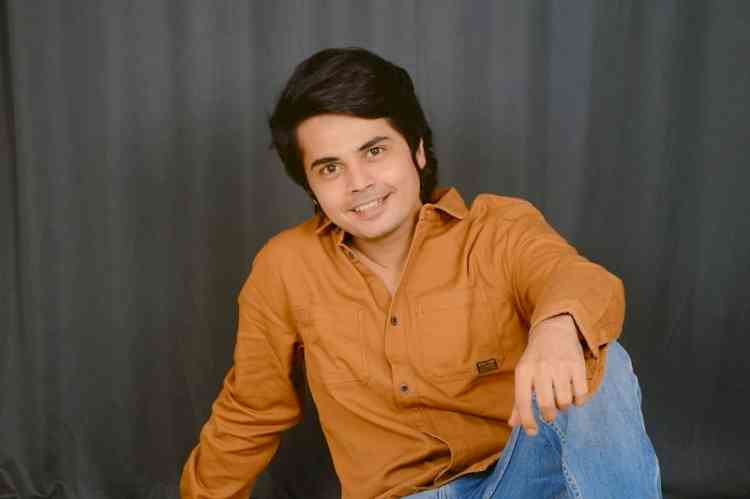 Manav Soneji opens up on his next show 'Dil-e-Couch'