Urgent need to start operation of CGHS – Dispensary in Ludhiana 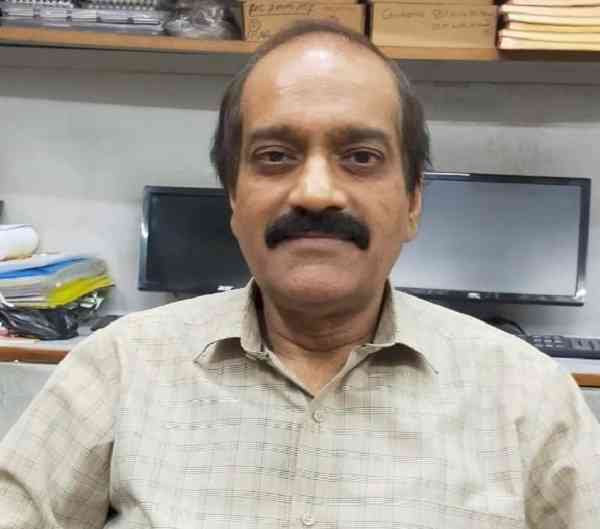 The copy of this representation has also been sent to Dr Manoj Jain, Addl DDG(HQ) CGHS, GoI, Ministry of Health and Family Welfare, New Delhi.

In his representation, he stated that all central government department employees/ staff and central govt undertaking staff / BSNL staff are feeling discouraged and isolated, as there is no CGHS Dispensary and reputed hospitals approved by the CGHS are in operation in Mega city of Ludhiana. The Directions of Addl. DDG(HQ) CGHS, GoI, Ministry of Health and Family Welfare, New Delhi circulated under No. Z15025/49/2019/DIR/CGHS are not being implemented since 8th August 2019.

He pointed out that as per Constitution of India, every employee/staff has the fundamental right to take medical treatment from all reputed hospitals and if CGHS Dispensary is opened in mega city of Ludhiana, then employees / staff/ retirees are at liberty to offer preference of taking the treatment from CGHS Dispensary (CGHS Allopathic WCs).

He has requested to issue directions to concerned Directorate General of CGHS for opening of CGHS Dispensary in Ludhiana on the pattern of Chandigarh and Jalandhar by giving. He said before issue of orders for opening of CGHS Dispensary in mega city of Ludhiana, it is requested to send intimation to all heads of the central govt departments and it will be preferred if such news be circulated through press/ media/ print media.

It may be mentioned here that Mohinder Aggarwal is also a Social RTI / RTS / RTE Activist.