UP farmer dies of shock after seeing crop destroyed by rain 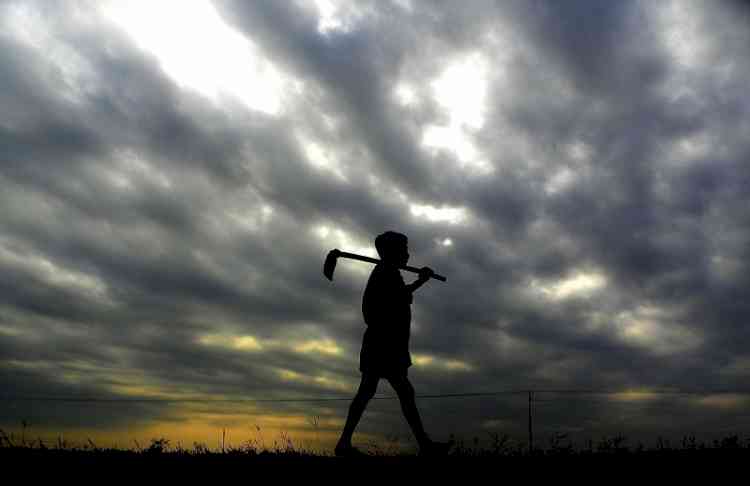 Rampur (Uttar Pradesh), Oct 26 (IANS) Raees Khan, 60, went to see his fields and was shocked to find the paddy crop that he had planted in his 10 bigha land, completely submerged in water.

Unable to bear the damage he had suffered, Khan fainted and died in the field.

His family later found his body in the field.

Khan's cousin said that he was a heart patient and was suffering from severe stress during the paddy season. Incessant rainfall has affected paddy crops of many farmers in the region.

The cumulative loss suffered by the farmers is still being tabulated, officials said.

Shahbad station house officer (SHO) Sanjay Tomar, said, "The family did not inform us about his death. If they approach us, we will take appropriate steps to assist them. We came to know about the incident from the local villagers."

Shahbad tehsildar, Dinesh Kumar, meanwhile, said, "We are trying to ascertain whether he had any loans to repay. As of now, we are not aware if he had taken a loan. If his family follows the autopsy procedure and other formalities, then they may get some financial support under the relevant government scheme."

Farm laws may be withdrawn before Punjab, UP polls: Akhilesh 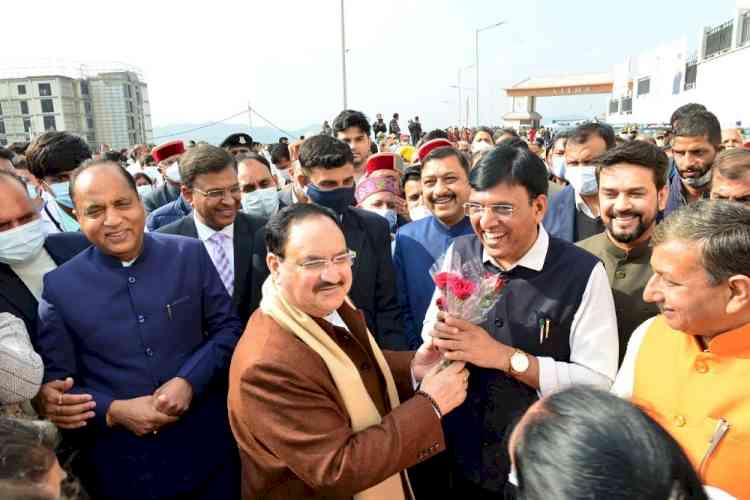 AIIMS in Himachal's Bilaspur to be operational in six months:... 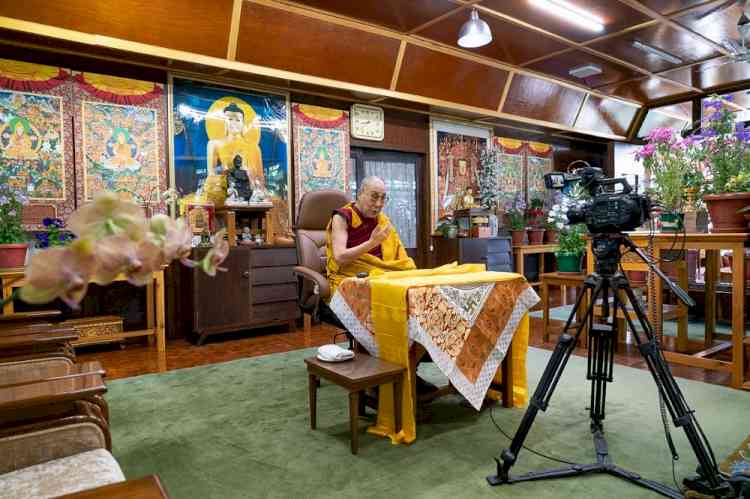 Dalai Lama expresses his sympathy for people of Odisha... 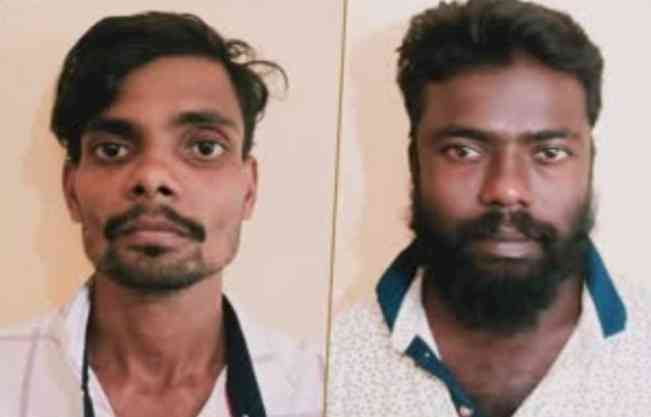 Chargesheet filed against Anand Giri, 2 others in UP seer's...