UP cop booked under POCSO for torturing girl 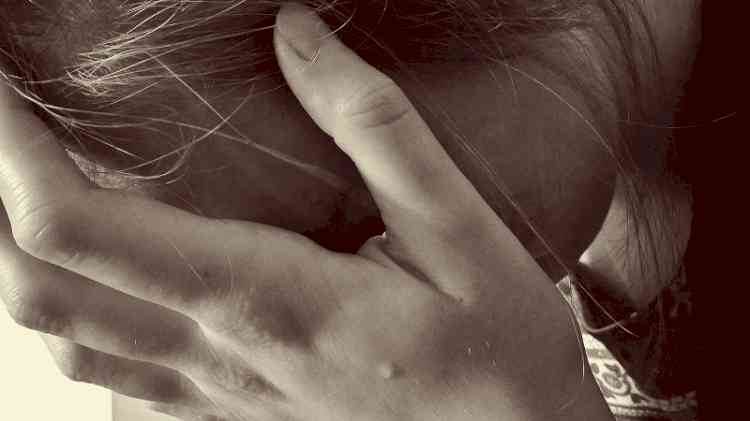 Kanpur (Uttar Pradesh), Sep 3 (IANS) Vinod Kumar, the Station house officer (SHO) in Rajpur here has been booked under the POCSO Act after he was found guilty of torturing a 14-year-old girl to an extent that she attempted suicide by consuming poison.

The girl had been summoned for questioning earlier this week after an army personnel accused her of taking objectionable pictures of his wife.

The girl told her mother that she was harassed and tortured by the accused police official. Later she consumed poison and is presently undergoing treatment at the Lala Lajpat Rai Hospital in Kanpur.

Superintendent of Police (SP) Keshav Kumar Chaudhary, taking cognisance of the girl's allegations, suspended Vinod Kumar and set up a committee to probe the charges against the SHO.

The committee has submitted its report to the district magistrate J.P. Singh and SP Keshav Kumar Chaudhary.

On the orders of the SP Keshav Kumar Chaudhary a case was registered against the suspended SHO at the Rajpur police station under the sections of POCSO Act, assault and intimidation.

The SP said that a case has been registered against the suspended SHO. "Action will be taken on the basis of further investigations," he said.

Palki Sharma Upadhyay receives the TV Anchor of the Year...

Will quit if there is any evidence against my son: Union...