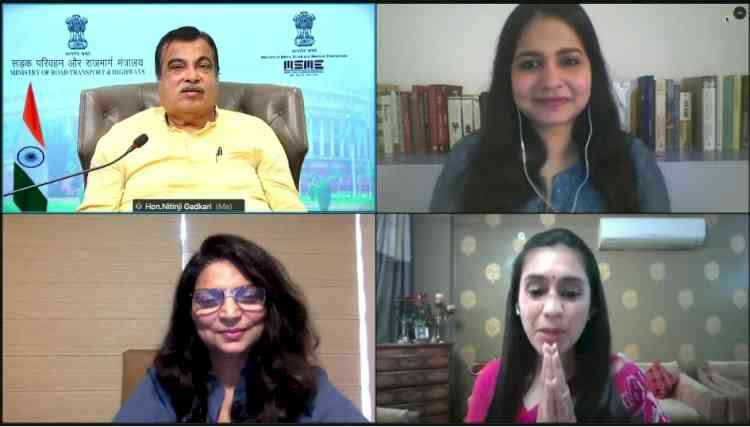 "We want to make such an Atmanirbhar Bharat where there should be no discrimination on the basis of caste, ideology, religion, language and sex. Organisations like Prabha Khaitan Foundation will bring about changes in the society. I believe we will achieve the goal one day,"Mr Gadkari said.

Currently, PKF is one of India’s leading social welfare organisations engaged in various social welfare causes for women, children and the elderly. PKF is also one of the leading private organisations to promote Indian art, culture, literature, and folk heritage within and outside the country, often in collaboration with like-minded Indian and foreign organisations.

Prabha Khaitan Foundation is inspired and guided by the life and works of Late Prabha Khaitan - a  Over the past few decades, PKF has created a lot of cultural capital by building up a strong network of conscientious talented individuals and organisations across the globe for socio-cultural causes

"Prabha Khaitan Foundation is an innovator of various boutique literary events to promote literature, writings, art, wildlife conservation and culture. We undertake collaborative literature and cultural activity and projects with many Universities and like-minded people across the globe. The Foundation's women initiative Ehsaas Women is a conglomeration of women from all walks of life who act as galvanising agents. We feel that culture is at the heart of development policy and it constitutes an essential investment in the world's future. Late Dr Prabha Khaitan's vision for a better tomorrow guides us,"said Ms Apra Kuchhal, Ehsaas Woman and honorary convener, Rajasthan and central India affairs of Prabha Khaitan Foundation.

"The Prabha Khaitan Foundation website highlights our effort to uphold the cultural capital of the country and promote Indian culture and literature in India and overseas. Literature, culture and heritage, basic education, women empowerment and social welfare are the five pillars of inspiration for the Foundation. Nearly 1000 initiatives spanning 35 cities in the world are listed on the website. It also hosts the monthly newsletters which are interactive and gives the visitor access to our events and articles by noteworthy names,"Manisha Jain, Communication and Branding Chief, Prabha Khaitan Foundation.

Recounting his life’s experience, Mr Gadkari said, “Those who do good work for the poor get their gratitude and blessings. I had an accident in 2004 near Nagpur and the vehicle with a red beacon was crushed. All who saw it felt no one could survive the accident. However, I, my wife, daughter, son, personal assistant and the driver survived. I tell people that I have helped thousands of heart patients in getting medical support and others get artificial limbs. I feel it was the force of their collective blessings that we survived.”

PKF also has branded boutique literary and social events like An Author's Afternoon, Kitab, The Write Circle, EkMulakat, Lafz, Tete-a-Tea, Kalam etc., in over 35 cities, including London, New York and Dubai, thus providing a platform to the eminent and aspiring writers, artists and performers. 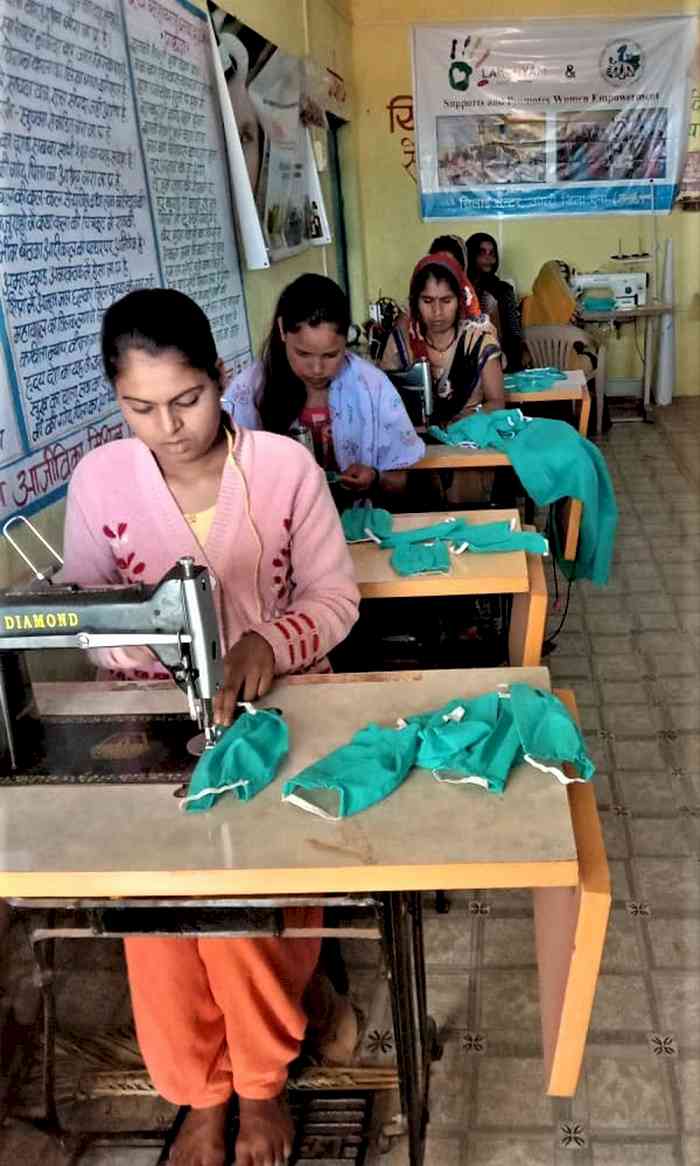 Lakshyam helping women to be self-reliant during lockdown 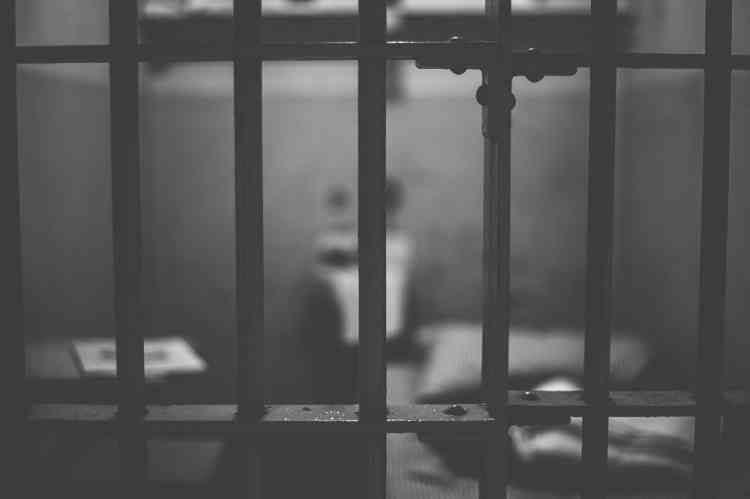 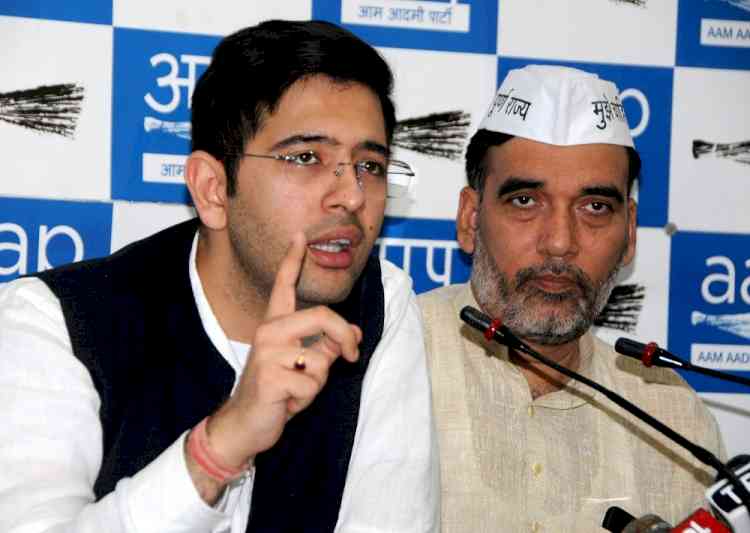 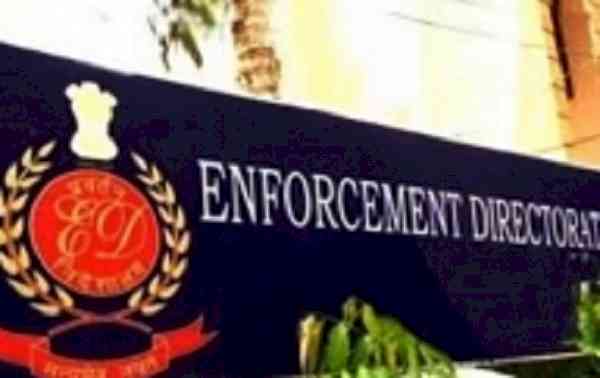 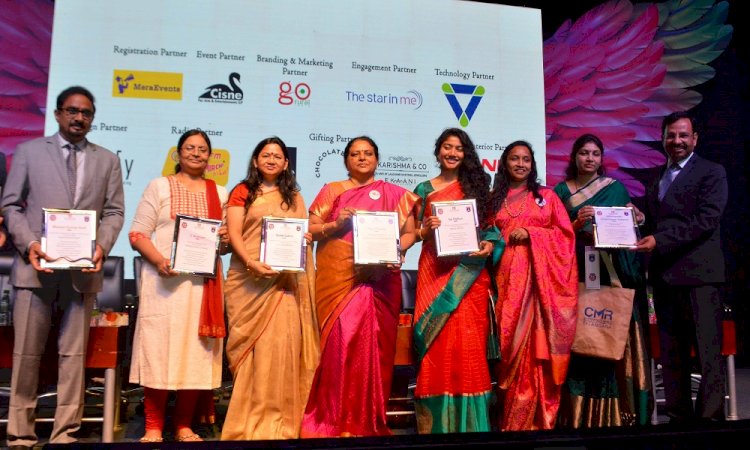