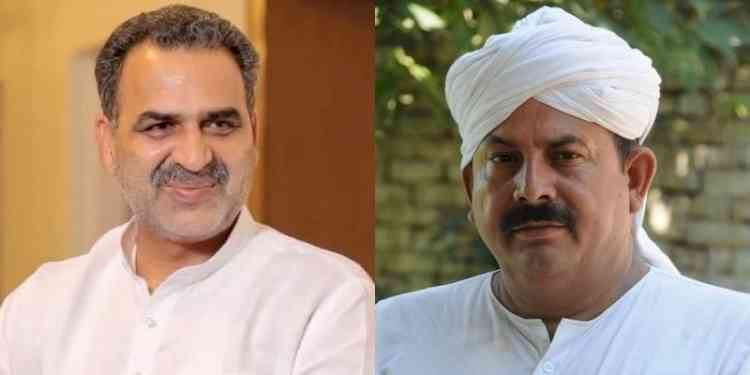 The first and second phase of elections are going to be very important for the BJP, as they are in western UP, where farmers and Jats have a big say in the victory or defeat of a political party.

On Sunday, a BJP leader had said that Union Home Minister Amit Shah may also meet Jat leaders during his visit to Uttar Pradesh. The meeting between Balyan and Tikait in this context assumes significance.

Both Naresh Tikait and Sanjeev Baliyan belong to Muzaffarnagar and also come from the same Khap. It is being said that Naresh Tikait had an operation a few days ago and Balyan had gone to his house only to inquire about his health.

After the meeting, Naresh Tikait said that Sanjeev Balyan is our family man. Everyone has the right to come here, anyone belonging to any political party. People have been coming here to seek blessings since the time of Tikait Sahib (Mahendra Singh Tikait).

Naresh Tikait is the elder brother of Rakesh Tikait who had staged a sit-in for more than a year at Ghazipur border in protest against the farm laws. Naresh Tikait is also the national president of the BKU, one of the major force behind the over year-long agitation which was withdrawn after the government scrapped the three contentious farm laws. He had also recently announced his support to the candidates of the SP-RLD alliance, although he later took a U-turn. 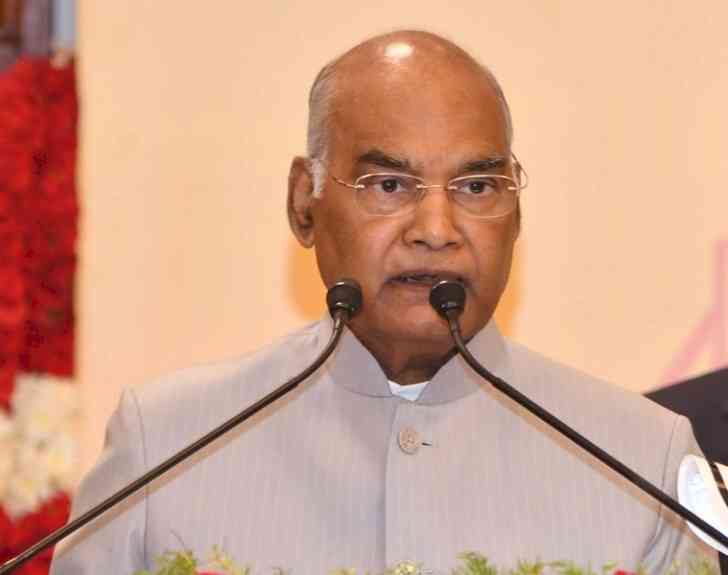 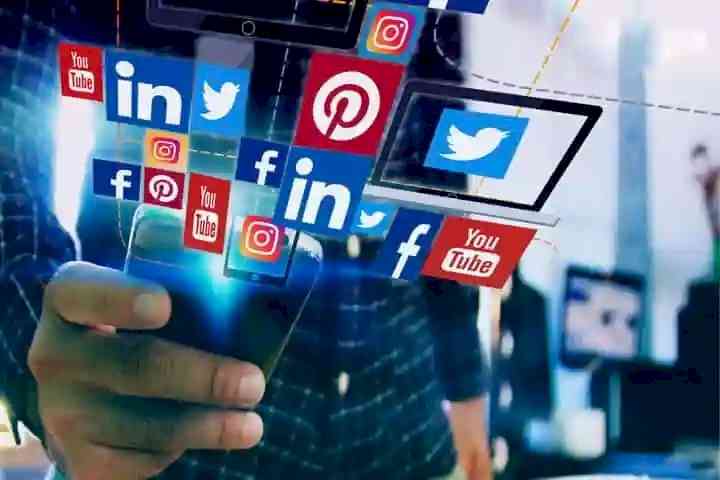 In Kashmir, govt employees can no longer use social media... 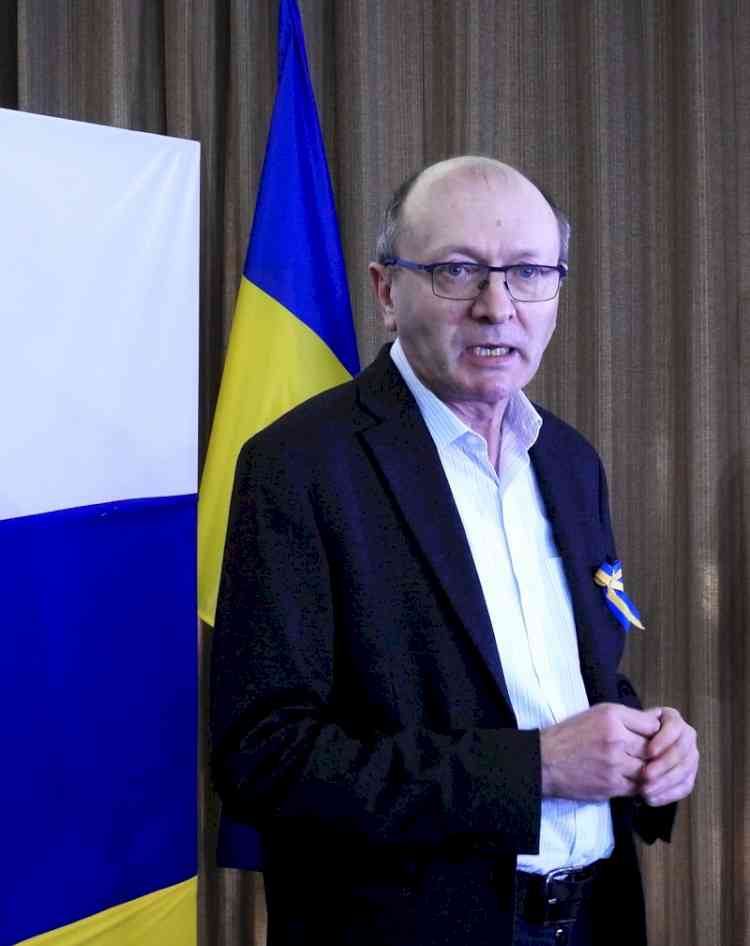 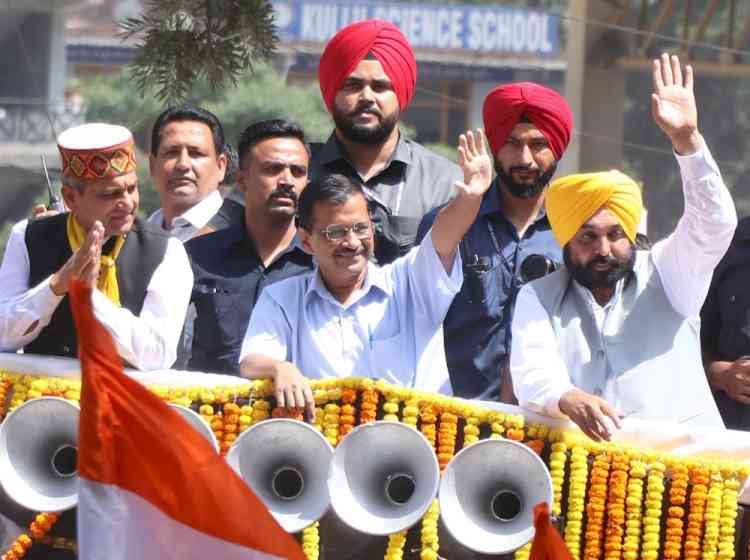 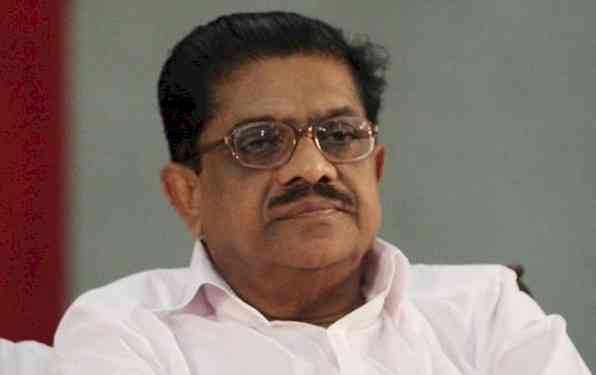 I expect AICC will rise to the occasion: VM Sudheeran