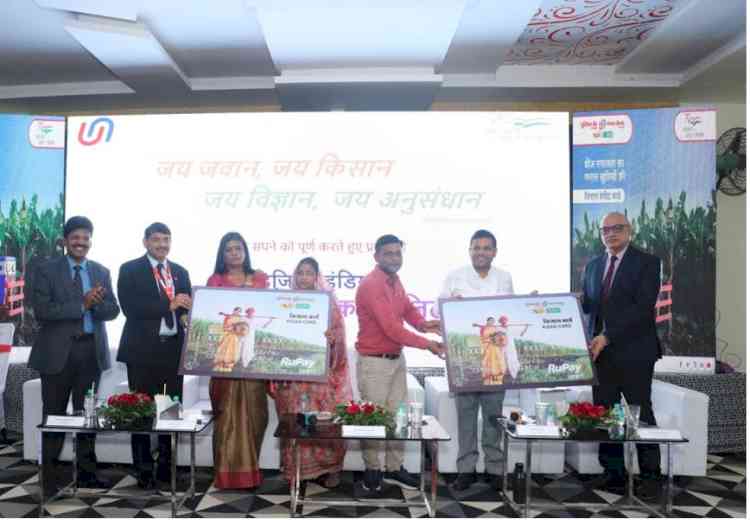 Digitalization of Kisan Credit Card is a Fintech initiative of Union Bank of India in collaboration with Reserve Bank Innovation Hub (RBIH) under guidance of Reserve Bank of India (RBI), aimed at overcoming the challenges faced by farmers like in-person visit to a bank branch, submission of land ownership and other documents, and high turn -around time in getting the KCC.

Launched by A Manimekhalai, MD & CEO, Union Bank of India in Harda District of Madhya Pradesh, as Pilot Project, the event was attended by Mr. Rakesh Ranjan, Chief Product Manager, Reserve Bank Innovation Hub (RBIH) and Senior Management Team of Union Bank with more than 400 farmers of Harda District. The event was also graced by Mr. Rishi Garg, District Magistrate of Harda District along with his team. Based on the learnings from the pilot, it is planned to expand the digitalization of KCC lending to other districts of Madhya Pradesh and gradually across the country.

At the launch event, A Manimekhalai spoke about the importance of Digitalization of KCC as a transformation in rural financing. She further briefed about the benefits of digitalization of KCC with initiation of journey directly through mobile handset. There is no need to visit a branch. No document submission is required. Farmland verification will be done online. The Turn Around Time (TAT) reduces as entire sanction & disbursement process gets completed in couple of hours.

Mayank Foundation to focus on awareness of traffic rules, education, sports and... 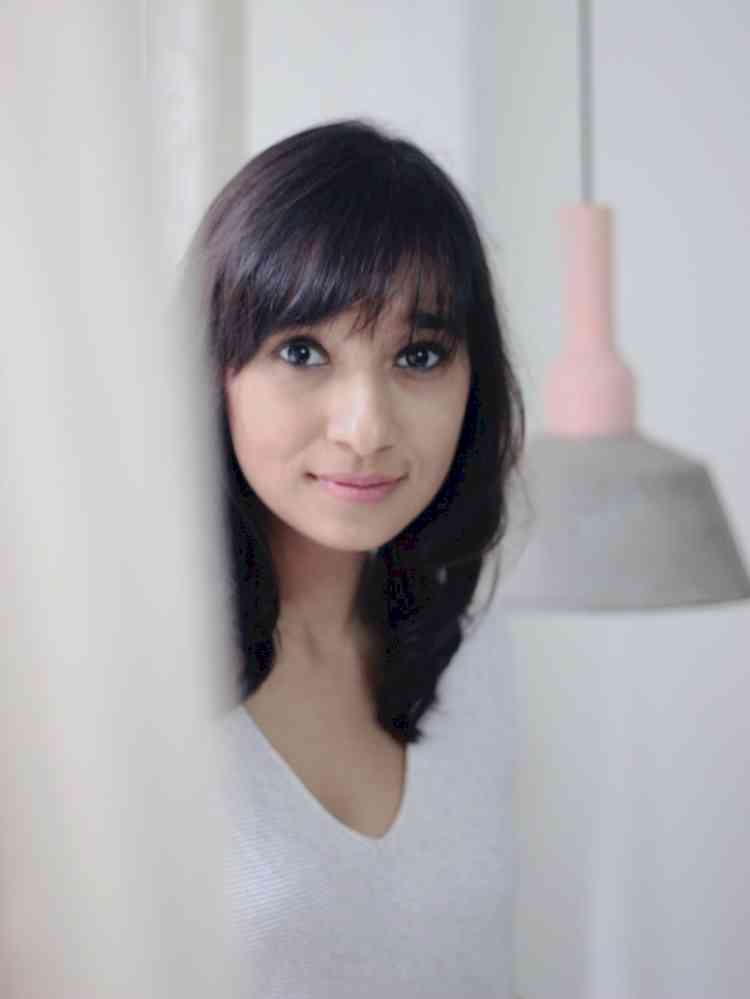 TN powerloom workers face dark Diwali as no work due to...