Unemployment has peaked in Goa, says Kejriwal ahead of visit 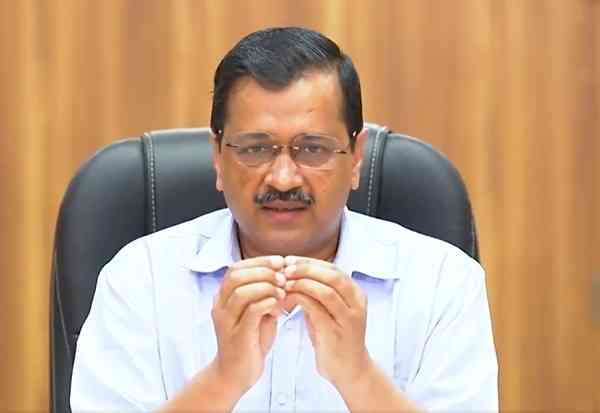 Panaji, Sep 20 (IANS) Ahead of his two-day visit to Goa, Delhi Chief Minister Arvind Kejriwal on Monday took to Twitter to highlight the issue of unemployment in the coastal state.

"With unemployment at its peak, Goa's youth are not getting jobs. Government jobs are available only to people with money and connections. Coming to Goa to discuss this issue with the People of Goa," Kejriwal tweeted.

Kejriwal, whose Aam Aadmi Party has upped its ante ahead of the 2022 state assembly polls, is expected to make a major poll promise related to the issue of unemployment here on Tuesday.

On his visit to Uttarakhand -- another poll bound state -- Kejriwal on Sunday had promised a Rs 5,000 unemployment dole and 80 per cent reservation of jobs to local residents.

Goa Chief Minister Pramod Sawant has on several occasions said that the issue of unemployment is a serious problem in the state and has announced 15,000 vacancies to be filled up ahead of the elections, which are scheduled to be held in early 2022.

The Opposition has however dismissed the announcement of vacancies as a poll jumla.

The AAP has already promised free electricity up to 300 units in the state as its first poll promise in Goa. The party is expected to make a total of five poll-related promises to the people of the state in the run-up to the 2022 polls.

FloBiz, neobank for Indian SMBs, raises $31 Mn in Series B from Sequoia Capital...

Goa churches will be developed with central funds: Kishan Reddy