Come let’s Celebrate it in 6 Yards of Grace 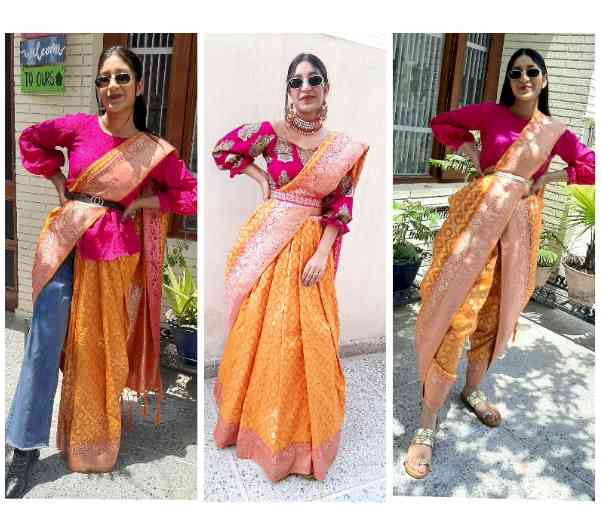 Chandigarh: 75th Anniversary of Freedom of Glorious India was celebrated by University Institute of Fashion Technology & Vocational Development, Panjab University by organising an online competition “Come let’s Celebrate it in 6 Yards of Grace”. For this competition contestants were required to choose Indian fabrics and drape these, followed by a photoshoot. “The aim of this event was to instil deep rooted values  with a sense of reverence for the rich and diverse Indian textiles by youthas well as to demonstrate the use of splendid textiles in contemporary times,” said Dr. Anu H. Gupta, Chairperson, UIFT & VD, who along with Dr. Nikita invited entries from students of Panjab University for this event.

Entries were received from various departments of Panjab University: UIAMS, Public Administration, Commerce, Education, Psychology, Liberal Arts, Ancient Indian History Culture and Archaeology, UIFT&VD as well as colleges like Dev Samaj College of Education, Government College of Home Science, Mehr Chand Mahajan DAV College for Women. More than 50 participants from different departments and colleges gave online submission of photoshoot entries draped in the elegant 6 yards-a Saree, but with a twist of classic modern and contemporary drapes. They also submitted essays emphasizing the value of Indian fabrics and the beauty of a simple saree.The students modelled for themselves or used dress forms to display their creative genius. The entries showcased the draping talent of students along with patriotism.

Yuvraj from University Institute of Fashion Technology and Ekta Gupta from the Govt. Home Science College secured the first position. Aishni bagged the second position, Mehak pursuing Bachelor of Arts from MCM DAV along with Bhuvanshi from  UIFT&VD secured the third position. Consolation prize winners are Konika from Department of Public Administration, Kashish, Ridhi and Aamanpreet from UIFT&VD.

5 reasons why you should opt for laser skin rejuvenation 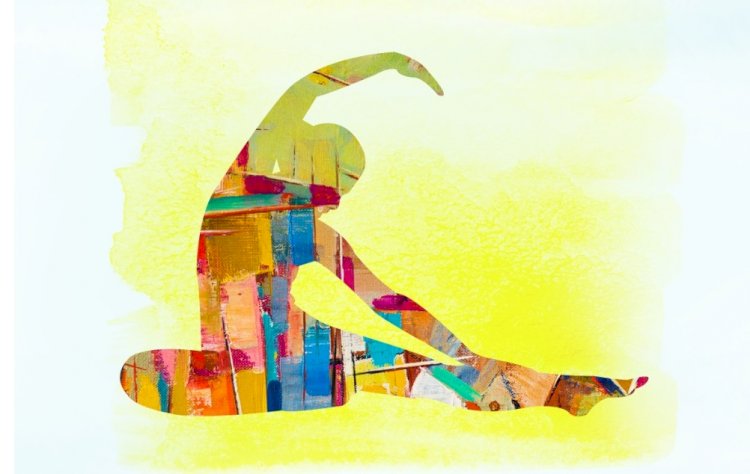 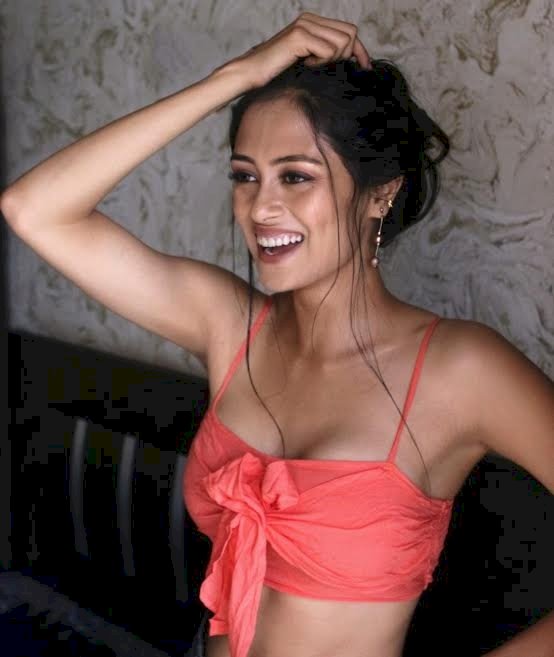