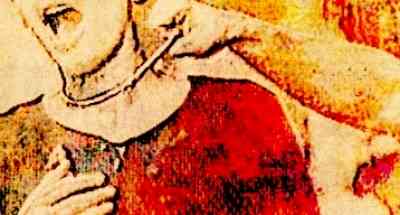 The accused have been identified as Rishabh, 24, and Rahul alias Mohit, 21, both residents of Jahangirpuri. Police said that both are drug addicts and committed snatching to earn easy money.

According to Usha Rangnani, the Deputy Commissioner of Police (Northwest), on December 4, Abhishek Gupta, a resident of village Bharola in Delhi was walking towards his house when two boys came from behind on a scooty and snatched his mobile phone and fled away from the spot.

"Gupta chased them while shouting for help. Meanwhile, a Multi Purpose Vehicle (MPV) of Adarsh Nagar police station patrolling in the area noticed the incident and chased the snatcher. They nabbed them after covering a certain distance," said the official.

The scooty they were riding was found stolen from the Mahendra Park area.

On interrogation, they confessed to their involvement in the case and disclosed that they were roaming in the area, in search of easy targets to commit snatching.

Rishabh is an active and habitual criminal, found previously involved in three cases of snatching and arms act registered in the Capital.

"Further efforts are being made to trace their possible involvements in other cases also," said the official. 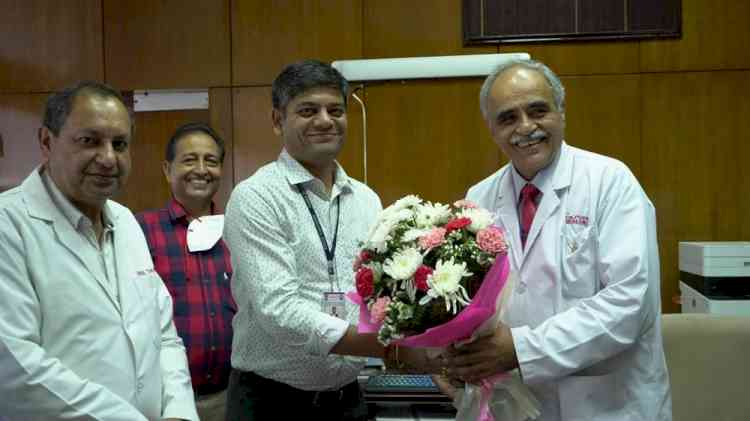 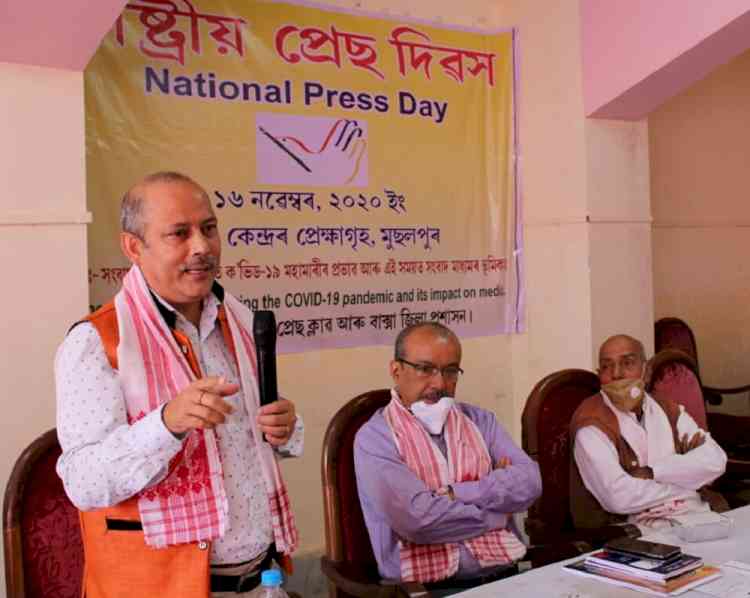 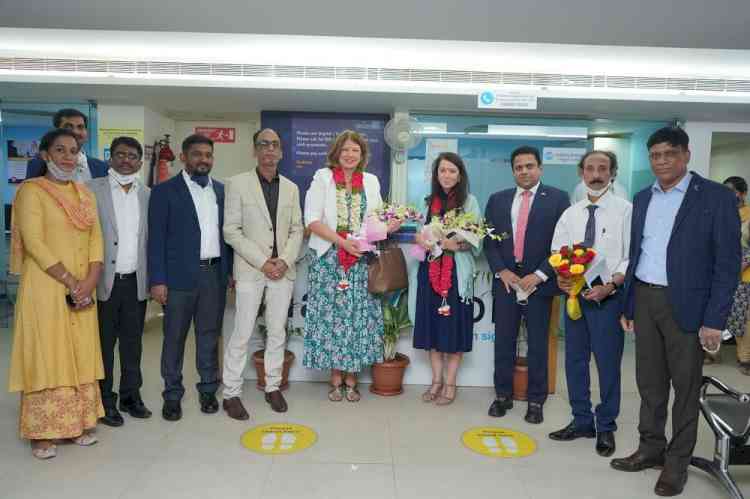 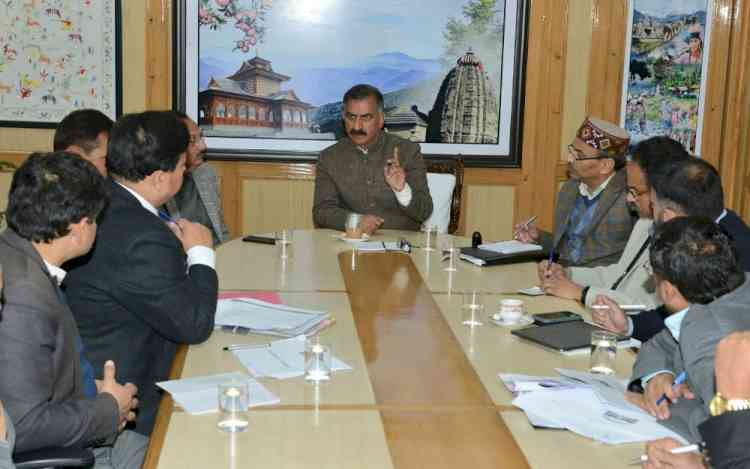 CM directs officers to come up with innovative ideas for...