Both of them sent to Covid Care Center in Baijnath

Dharamshala: After one day’s relief in Kangra district, two people have been found corona positive again, both of them returned to Kangra from Delhi. Among these two people found infected is a 22-year-old female, a student who reached Kangra on May 26 from Delhi on the flight of SpiceJet. She is resident of Bhaniara village of Shahpur subdivision. The other person is 56-year-old male serving in Delhi Police, who returned to Kangra on May 27 from Delhi by private car. He is resident of Sunehar village in Kangra subdivision.
Deputy Commissioner Kangra Rakesh Prajapati said that samples of these two were sent for investigation, in which both of them were found positive. He said that both of them now found infected and sent to Covid Care Center in Baijnath.
On the other hand, with the arrival of these two new cases, the number of infected persons has reached 89 in Kangra. There are now 56 active cases in the district. At the same time, 32 people have become healthy by recovering from Corona. While one patient has died.

7 must have bras for everyday wear 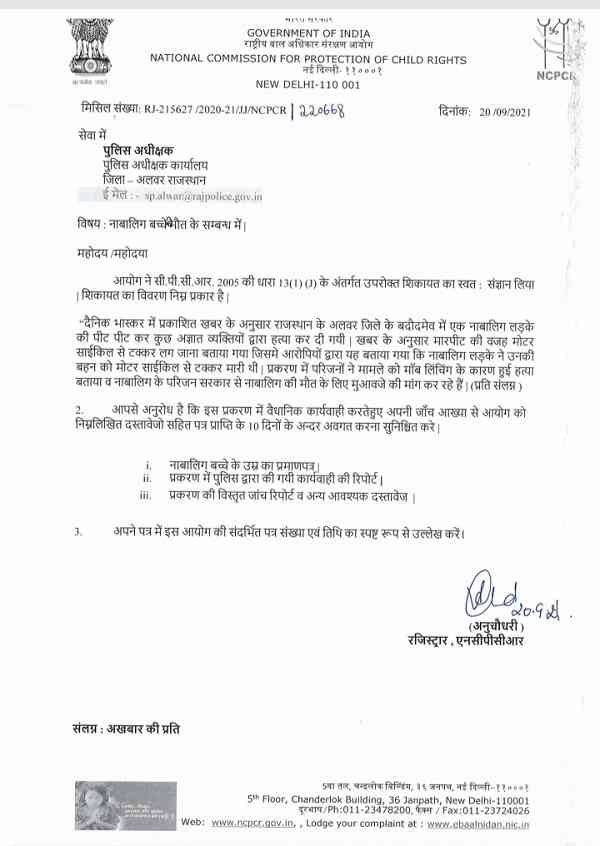 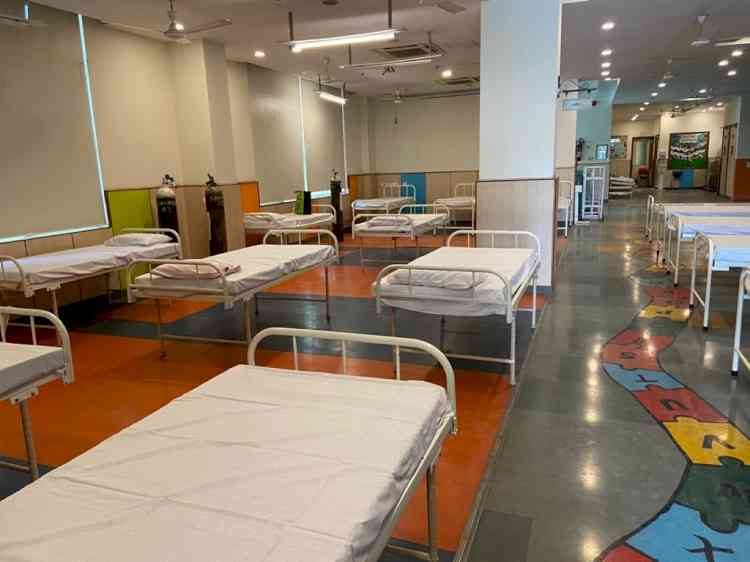 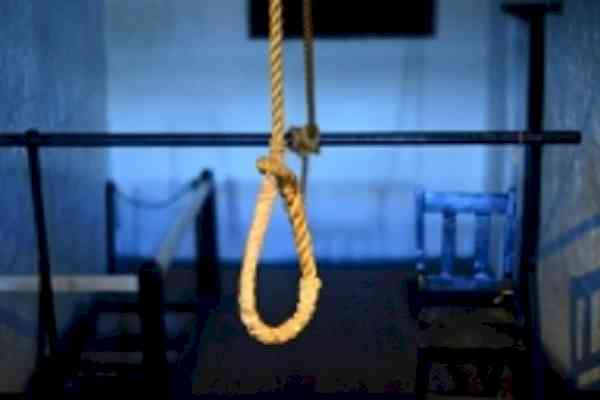 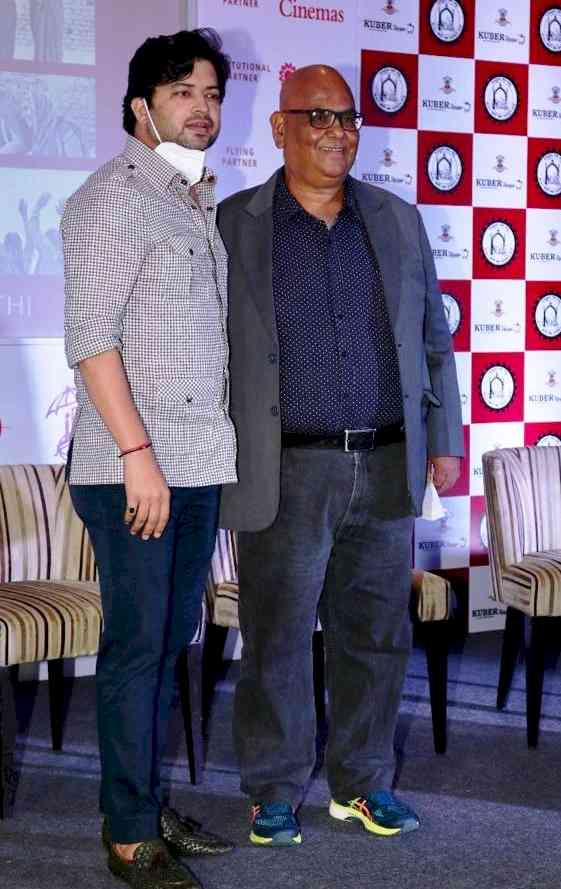 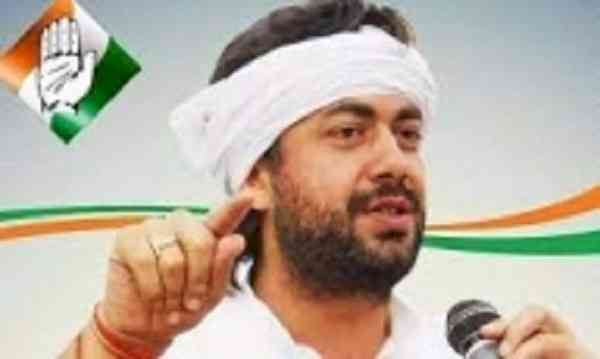