Two held at IGI with gold valued at over Rs 94L

The Customs officials on Sunday said two air passengers have been arrested at the Indira Gandhi International (IGI) Airport here for allegedly smuggling 1,849 gm gold valued at over Rs 94 lakh. 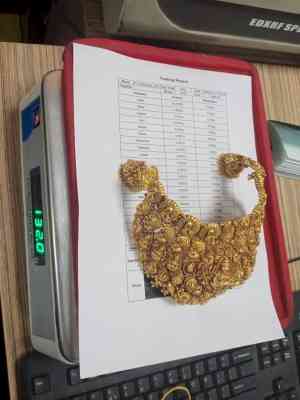 The accused have been identified as Amit Bhandari and Rohit Chhugani. Both hail from Rajasthan.

Nisha Gupta, Joint Commissioner of Customs IGI, said that they were held on the basis of intelligence.

"They arrived at IGI on November 25 from Dubai. Both the passengers were intercepted after they had crossed the green channel. Detailed examination of their baggage was done through X-Ray in which suspicious images were observed. When the baggages were opened, the Customs officials recovered gold jewellery worth Rs 94,80,667," the official said.

The gold was seized under Section 110 of Customs Act.

Both the passengers were placed under arrest in terms of violation of Section 104 of the Customs Act.

Both the accused were produced before a competent authority which has remanded them to 14 days' judicial custody.

Three students detained for harassing teacher, saying 'I love you' 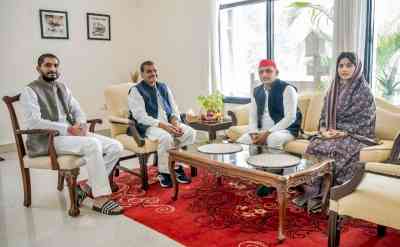 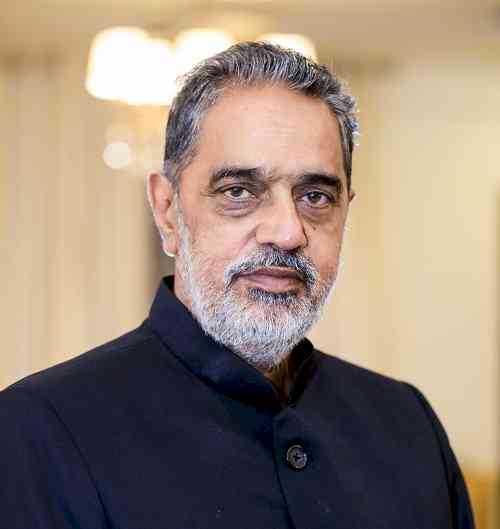 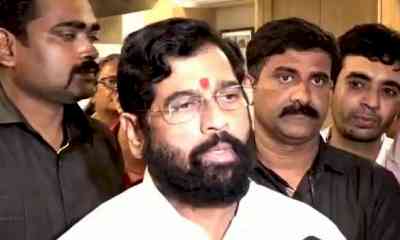 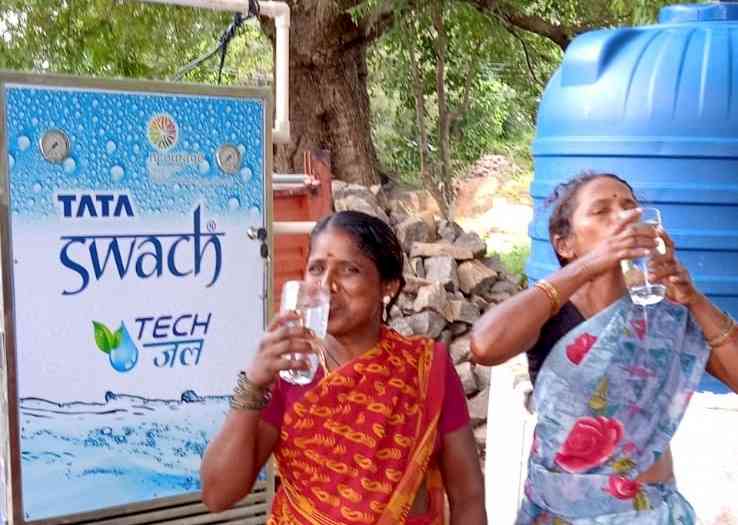 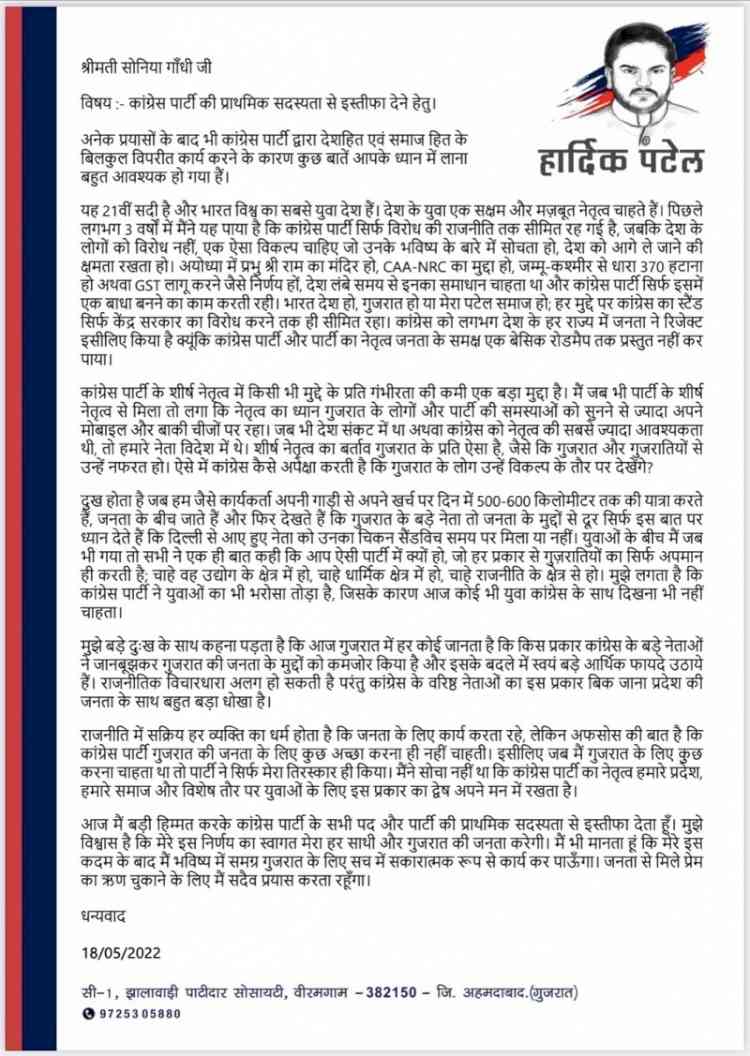