The biggest chapter on the show unfolds as we introduce Baal Parvati as Katyayni.  The role would be essayed by Trisha Ashish Sarda starting May 31 onwards. 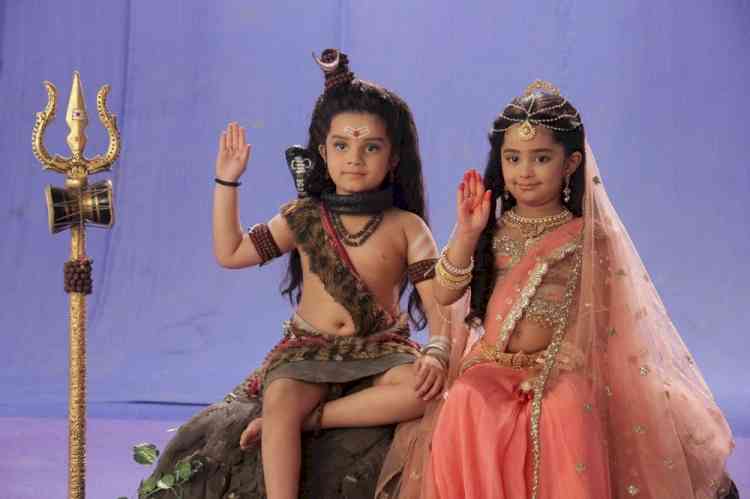 The biggest chapter on the show unfolds as we introduce Baal Parvati as Katyayni.  The role would be essayed by Trisha Ashish Sarda starting May 31 onwards. To be with her beloved Shiv forever, Parvati would re-incarnate as a child called Katyayni who was born to Rishi Katyaan, as a reward for his devotion to goddess Parvati. Sharing her excitement about making her television debut as Devi Katyayani in &TV’s Baal Shiv, Trisha Ashish Sarda says, "I am thrilled and feel lucky to be a part of Baal Shiv. I have been a fan of the show and Devi Parvati. So, when I was selected for the role, it made me very happy. I admire Devi’s look and now I will get to look like one. I am very excited. I have been telling all my friends about it.”

Talking about Devi Katyayani, Shivya Pathania aka Devi Parvati in &TV’s Baal Shiv says, “Devi Katyayani is one of the strongest incarnations of Goddess Durga who destroyed Mahishasura by riding on a lion given by goddess Parvati. After being impressed with Sage Katyayan's penance to have a child to protect the sages and deva from demons and devils, Katyayani was born at his ashram. After receiving the goddess's blessing, Devi Katyayani was discovered on lotus petals outside the ashram. Devi Katyayani's personality is completely opposed to Baal Shiv's. Unlike Baal Shiv, who constantly smiles, Devi Katyayani becomes upset and opposes every transgression. While Baal Shiv is calm, merciful, and gives everyone a chance, Devi Katyayani is like Durga as she is kind and harsh in her punishments. Shivling is Katyayani's deity. Trisha Sarda is a fantastic choice for Devi Katyayani, and I'm confident the audience will adore her as much as they have adored our Baal Shiv, played by Aan Tiwari. The track on Devi Katyayani's character will bring a new dimension to the storyline, and I am sure it will intrigue and interest the audience.” 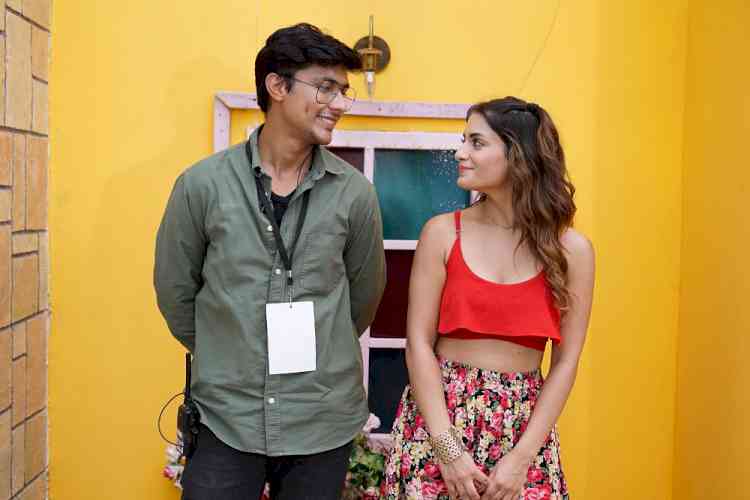 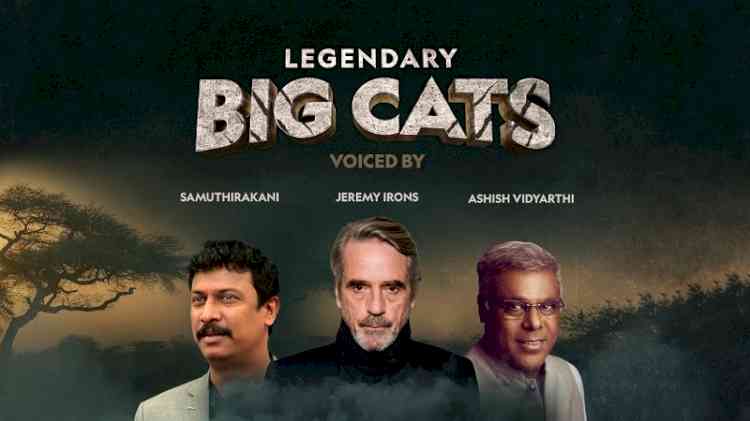 With Legendary Big Cats, I got an opportunity to bring... 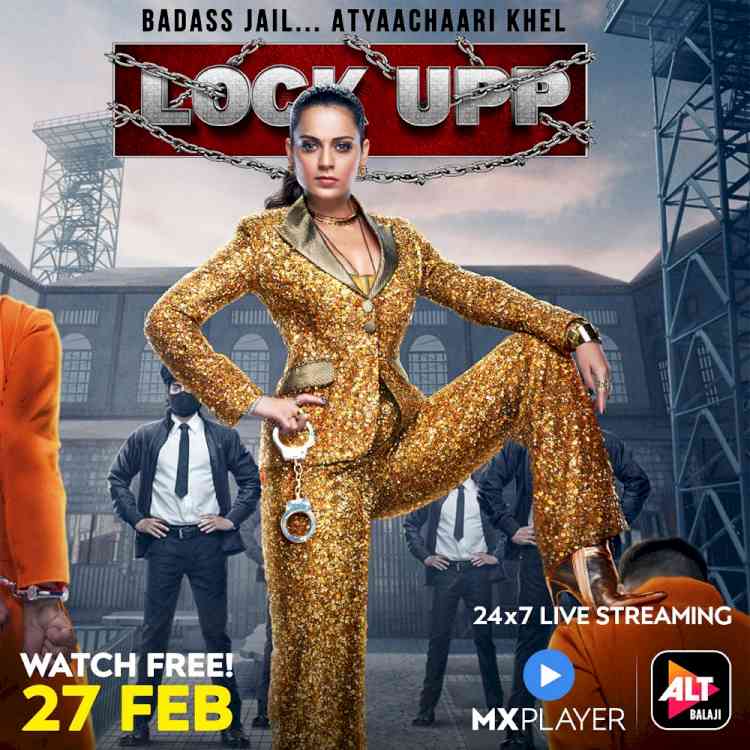 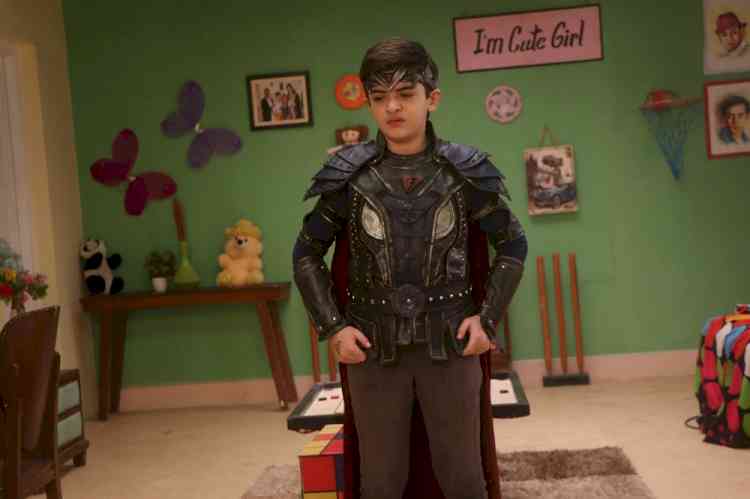 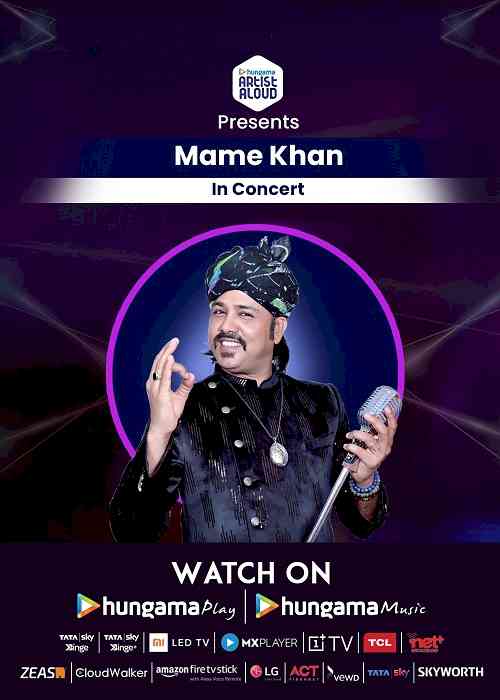