Tsitsipas posts image of him in hospital with heavily-bandaged arm 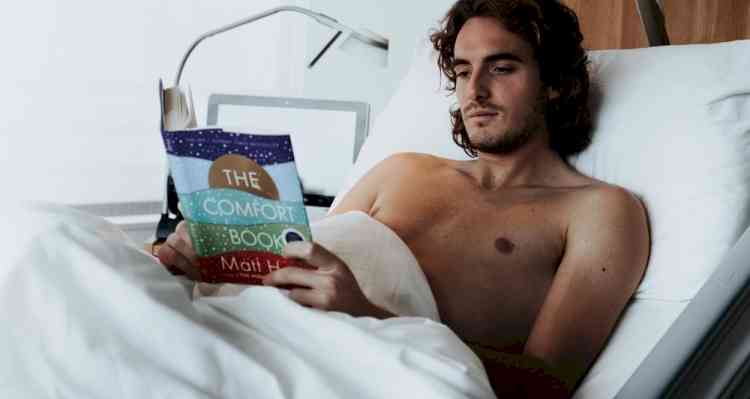 Athens, Nov 27 (IANS) Greek tennis star and world No. 4 Stefanos Tsitsipas has raised doubts about his fitness for the upcoming season, posting an image of him on a hospital bed with a heavily bandaged right arm, and writing, "Things often get tougher before they get easier".

Tsitsipas, who reached the French Open final this year before losing to world No. 1 Novak Djokovic, had withdrawn from the year-end elite Nitto ATP Finals in Turin recently due to a right elbow injury and second alternate Cameron Norrie of the UK had replaced him.

The Greek star, who enjoyed a career-best season in 2021, however insisted he is "focused on a happier and healthier future".

"Things often get tougher before they get easier, but with each struggle we get an opportunity to create our own unique story," wrote Tsitsipas, in his Facebook post from a Swiss hospital bed.

"Some days life is all about your dreams, hopes and visions for the future. There are also days where life is just about putting one foot in front of the other and that's okay too. To all the fans, thank you for your continuous support and encouragement. (I'm now) focused on a healthier and happier future. Next stop, pre-season in Dubai two weeks from now and then looking forwards to Australia (Australia Open)."

Tsitsipas had retired in his opening-round match against Australia's Alexei Popyrin at the Rolex Paris Masters earlier this month.

Tsitsipas has compiled a 55-19 match record this year, including his first ATP Masters 1000 trophy at the Monte-Carlo Masters and at the Open Parc Auvergne-Rhone-Alpes Lyon, an ATP 250 event.

The 23-year-old, who rose to a career-high No. 3 in the ATP Rankings on August 9, also reached the Barcelona Open final where he lost to Spaniard Rafael Nadal. 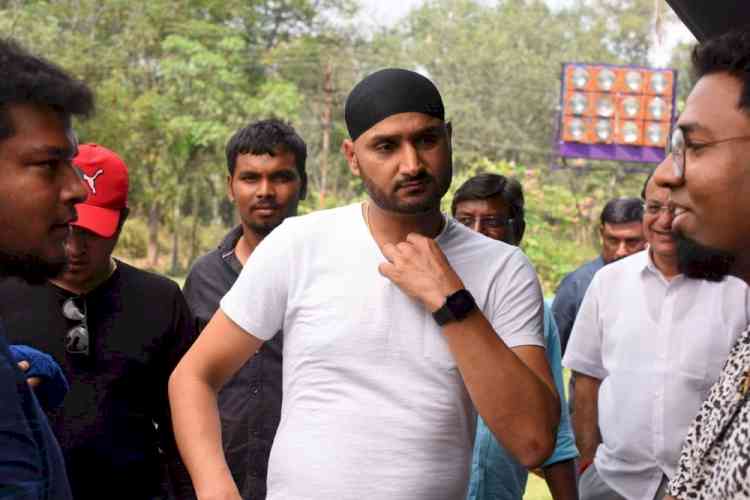 'I would like a film or web series made on my life': Bhajji... 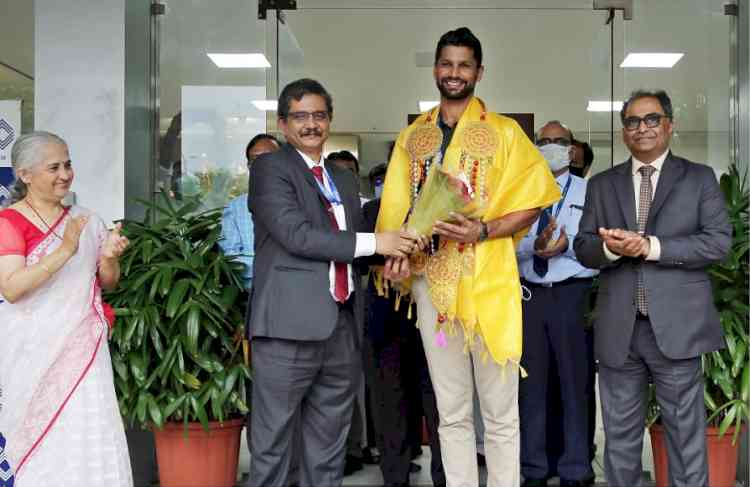 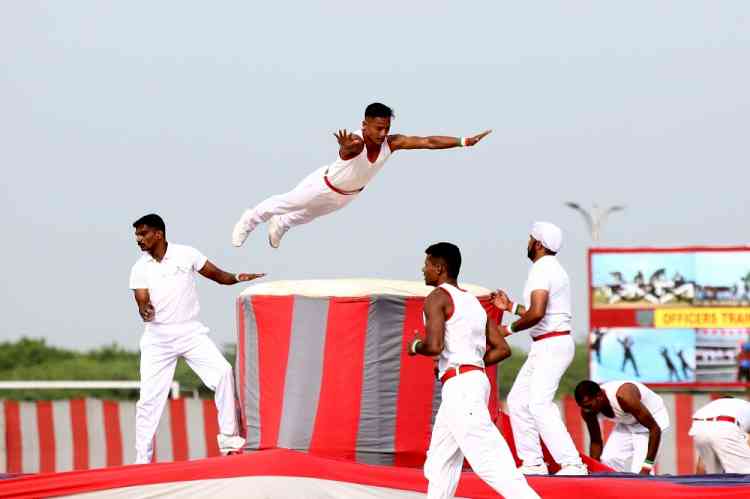 TN govt to include martial arts 'Silambam' under 3% sports... 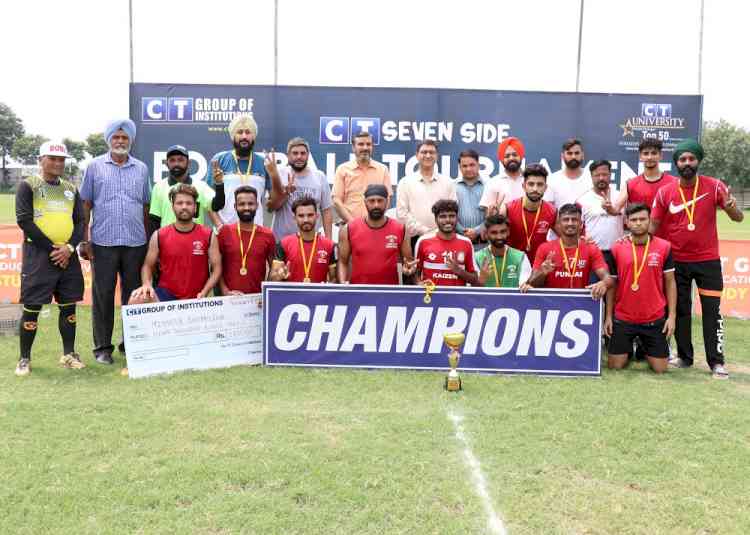