Trinamool not to take onus of FIRs against Mahua Moitra

Distancing itself further from the party Lok Sabha member Mahua Moitra over her recent comments on Goddess Kali that has sparked huge controversy, the Trinamool Congress leadership on Thursday made it clear that it will take no responsibility on the FIRs against her in different parts of the country on this count. 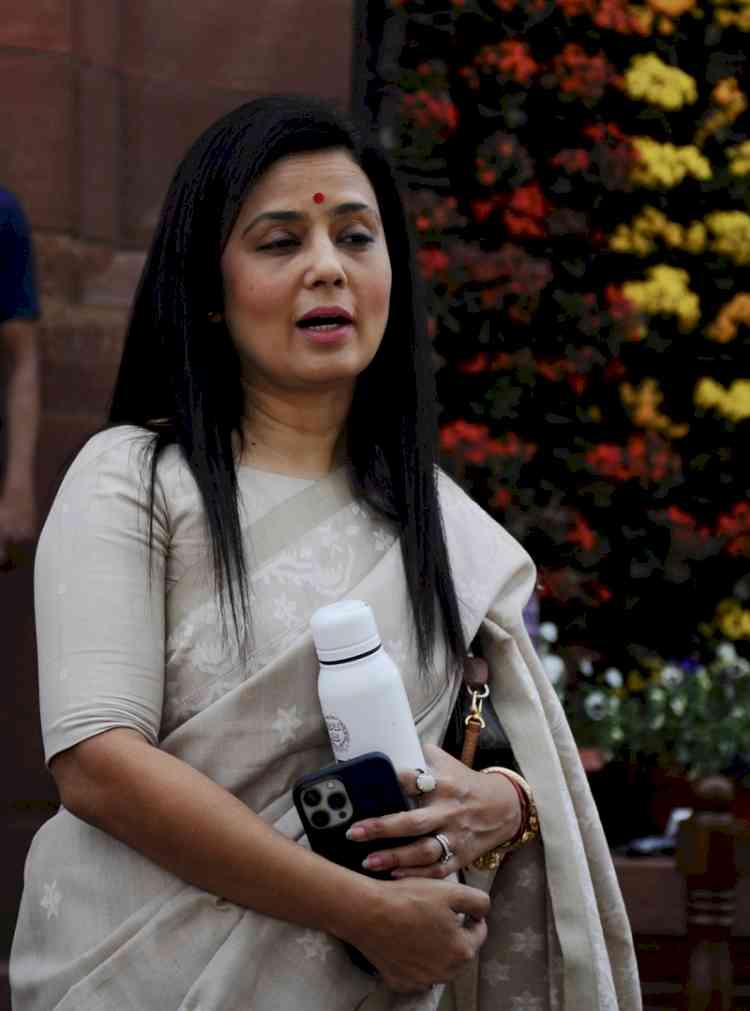 Kolkata, July 7 (IANS) Distancing itself further from the party Lok Sabha member Mahua Moitra over her recent comments on Goddess Kali that has sparked huge controversy, the Trinamool Congress leadership on Thursday made it clear that it will take no responsibility on the FIRs against her in different parts of the country on this count.

On behalf of the party, veteran Trinamool Congress leader and three-time party Lok Sabha member, Saugata Roy issued a statement saying that the onus is on Moitra and not on the party to take care of the FIRs.

"As far as TMC is concerned, the party doesn't approve the poster for the film 'Kaali', it's unacceptable to us. We also don't approve of Mahua Moitra's statements on the matter. It's our party's official position. Our party is secular, it respects all religions. As far as the FIRs are concerned, it's on Mahua Moitra to take care of that. Until BJP takes action on Nupur Sharma for her comments against the Prophet, they have no right to speak about anything else," the statement read.

At the same time, Trinamool Congress' secretary general and West Bengal Commerce & Industries Minister, Partha Chatterjee has told media persons that since the opinions expressed by Moitra are her personal views, the party will not take any responsibility in the matter.

The development is naturally provoking the question whether it is the beginning of the end of Moitra's association with the Trinamool Congress, as the maverick party MP, who had taken stand against the party leadership on many issues in the past, has unfollowed Trinamool Congress' official Twitter handle soon after she was censured by the party leadership over her comments about Goddess Kali.

Moitra though is tight-lipped on this question, political analysts feel that her unfollowing of the party's official Twitter handle is a sort of her clandestine protest against her own party on this issue.

However, Moitra has refused to shift from her stand and instead challenged BJP to prove her wrong. "I do not want to live in an India where BJP's monolithic patriarchal Brahmanical view of Hinduism & rest of us will tiptoe around religion. I will defend this till I die. File your FIRs, will see you in every court in the land," she had said in her latest Twitter message. 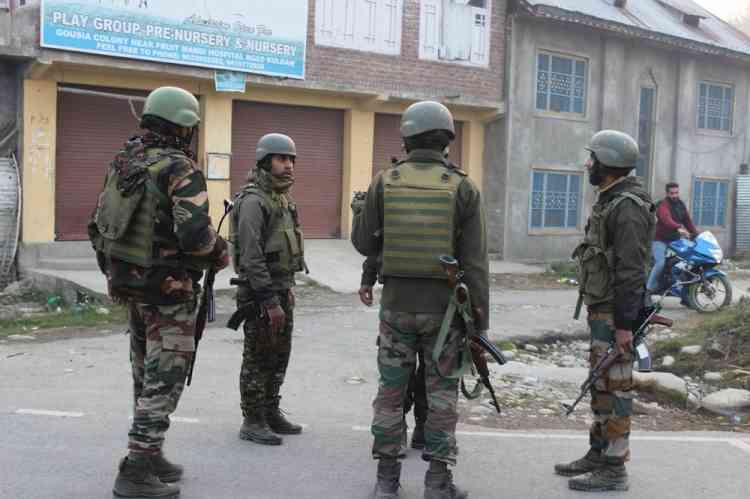 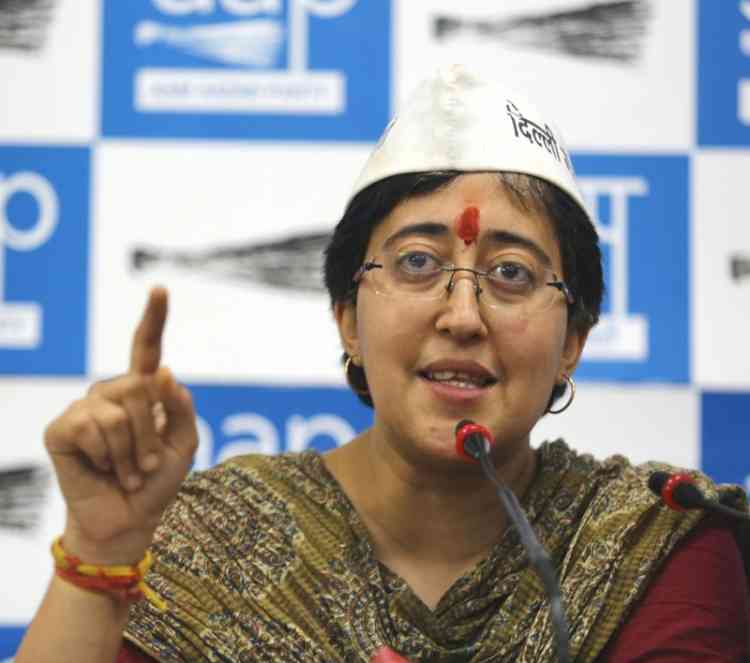 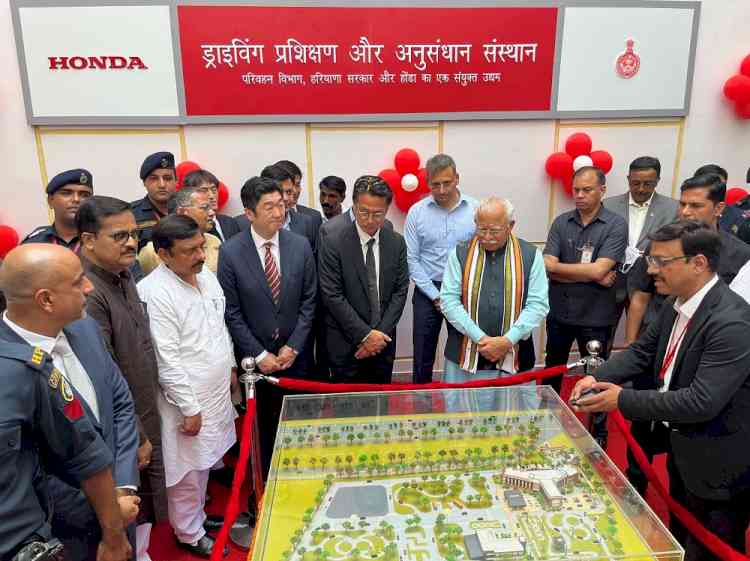 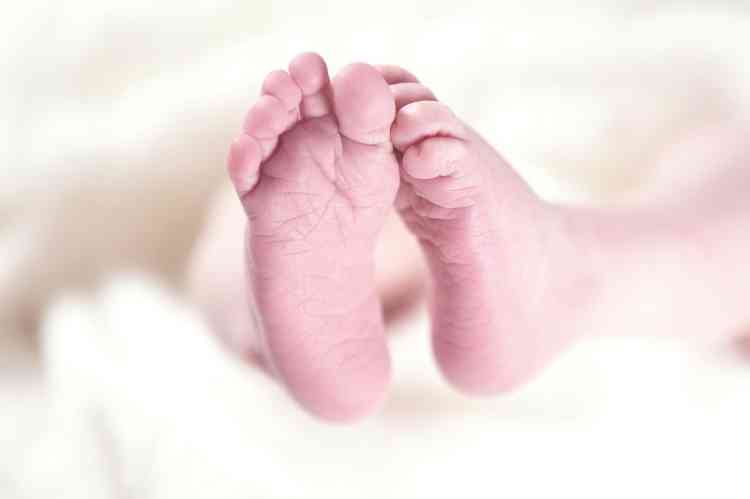 UP boy booked for raping three-month-old