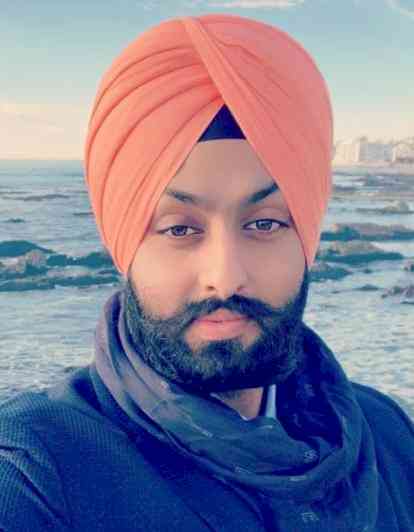 To underline the importance of communal harmony Abhaynoor Singh a 28-year-old  entrepreneur & an alumnus of Vivek High School here,  has directed a Punjabi romantic track 'Sohne Di Pasand'. The 3.5 minutes track unfolds a beautiful love tale of a Hindu boy and Muslim girl, who fall in love with each other oblivious of their religions & fear of societal backlash. The song illustrates the daunting challenges and hardships of the young Hindu-Muslim couple, who face initial denials from the girl's brother. But their pure love wins in the end and the duo eventually get married with their parents approval. The singer is Jind who has also played the role of the Hindu boy in the video.

The song has been recently released under the banner of Donut Music.

Abhaynoor Singh, with the track, has made a debut as a director in the Punjabi music industry.  Sharing the details of the song, Abhaynoor said, “At the time when Punjabi artists are promoting songs by glamorizing guns and drugs, we took the responsibility of creating content with an aim of spreading the love for humanity and creating religious harmony.”

Abhaynoor further said, “The theme of the song's lyrics and cinematography is that love is the only thing, which connects all of humankind together. We can be different religiously but biologically we all are the same. We follow different religions but no religion teaches us to hate other religions. In today’s modern era interfaith marriages are taking place and society is also gradually accepting these. However there are certain conservative & hard-line sections that don’t accept interfaith and inter-caste marriages, but I think there is a need for change in mindsets.”

Shot at the busiest street of Bassi Pathana in Punjab, the video has an edgy appeal of 'Old Punjab' because of the backdrop in which the video has been shot.  The ‘air of romance’ and the chemistry of the duo in the song are quite evident, and this develops an instant connection with the audience leaving it spellbound.

The beautiful & hummable lyrics of the song have been penned by Shera Dhaliwal and the music rendition is by Jaymeet. The boy's role has been played well by Jind, who could very well be on his way to becoming the next shining star in the Punjabi music and even film industry. Full justice has been done to the role of the girl in the video by Akaisha who also holds a lot of promise due to her versatility & sharp acting skills. The Director of Photography is Garry Singh while the  Production Design is by Amritpal Singh.

“Save the Earth Week Celebrations” kickstarts at UIPS, PU

LPU among the only three Indian Universities ranked ‘Top 200 in the World’ in Times... 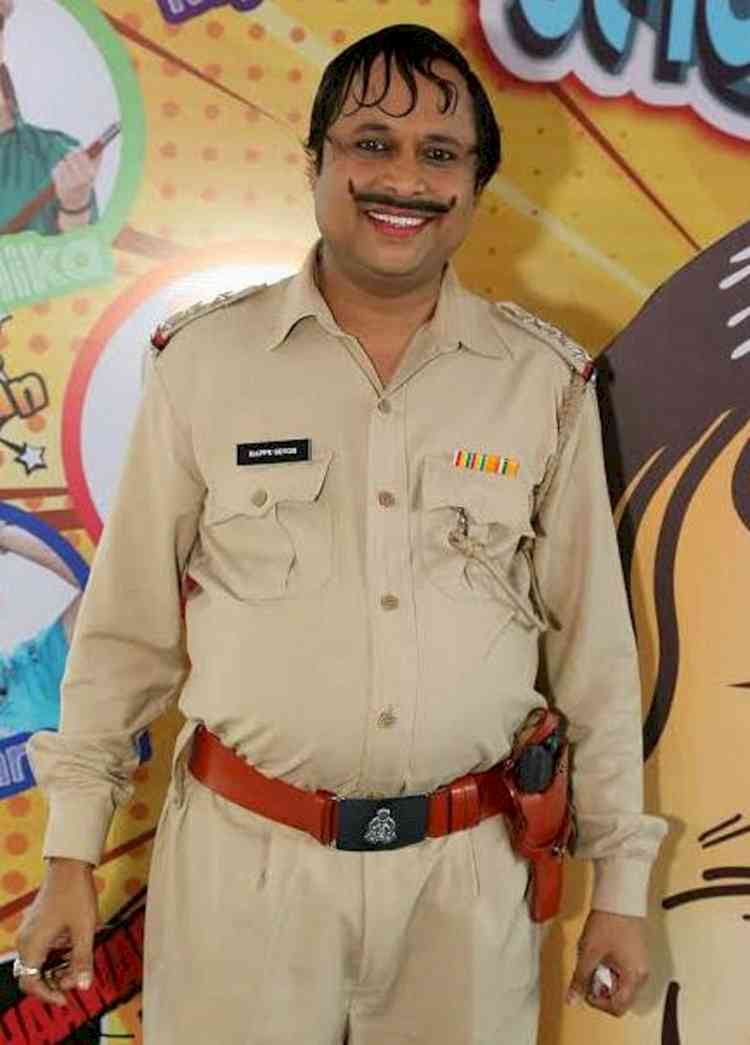 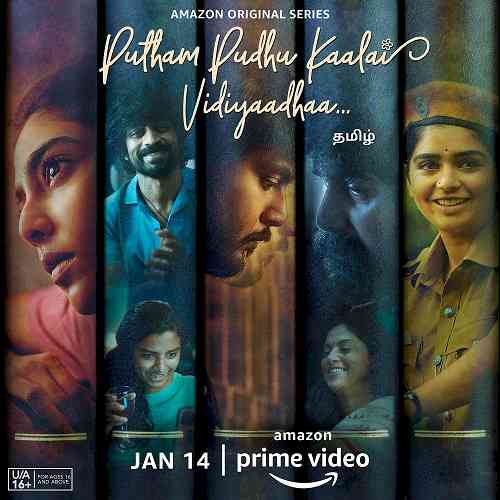 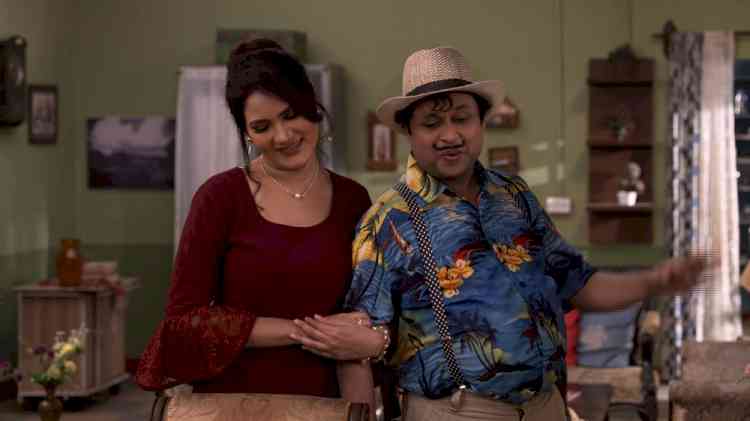