Toyota to build battery factory for EVs in US 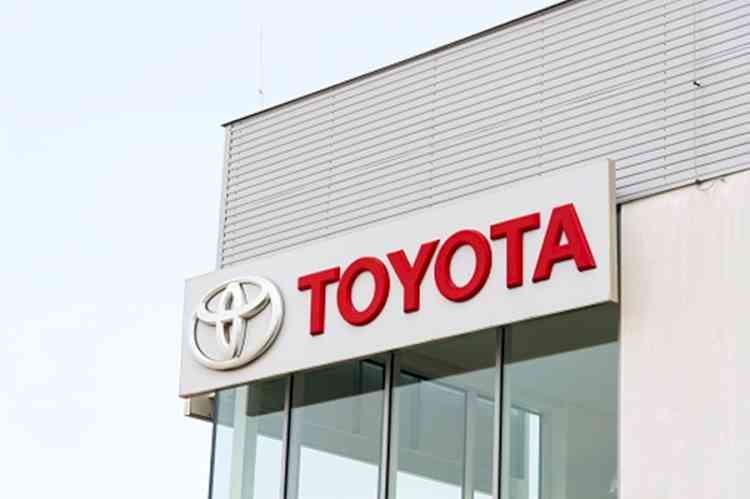 San Francisco, Dec 7 (IANS) Toyota Motor Corp has announced that it is building a new $1.29 billion battery factory in North Carolina in an effort to bring some of its electric vehicle supply chain to the US.

Toyota announced that it will invest around $13.6 billion in battery tech over the next decade, including a $9 billion investment in production, as it attempts to electrify its vehicle lineup, reports The Verge.

The new plant will initially be capable of supplying lithium-ion batteries for 8 lakh vehicles annually. In the first year, the firm is planning to produce 1.2 million battery packs for its upcoming lineup of electric vehicles

"This investment, which I believe is so far the largest private capital investment in North Carolina history... will create at least 1,750 new jobs and help us develop and localize automotive battery production which will pave the way for battery electric vehicles built here in the United States of America," the report quoted Chris Reynolds, the chief administrative officer for Toyota Motor North America, as saying.

The new manufacturing unit is expected to create 1,750 new American jobs. The automaker emphasised it is committed to using 100% renewable energy at the new facility to produce the batteries.

Earlier, Toyota's subsidiary Woven Planet announced that it has completed acquisition of Level 5, the self-driving division of rideshare veteran Lyft.

Level 5 is a division of Lyft formed in 2017, specifically dedicated to self-driving technologies. In four years, the self-driving division has reached public road testing of its fourth-generation platform.

Electric two-wheeler industry on a path of recovery: SMEV 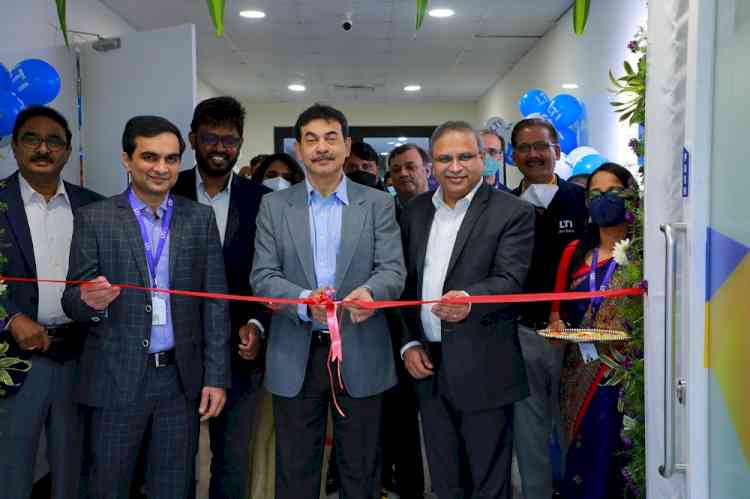 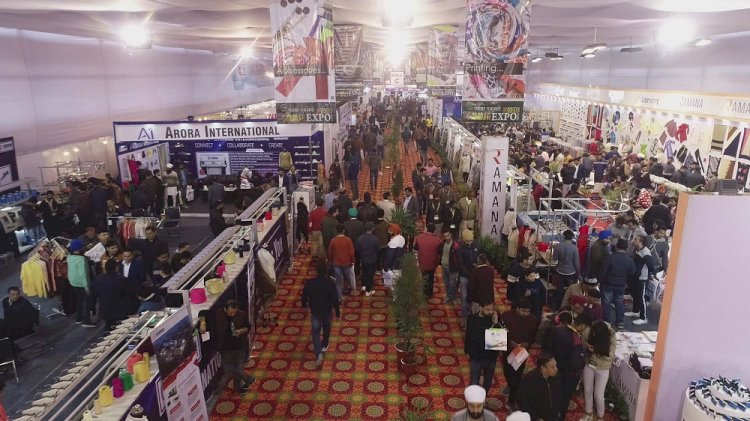